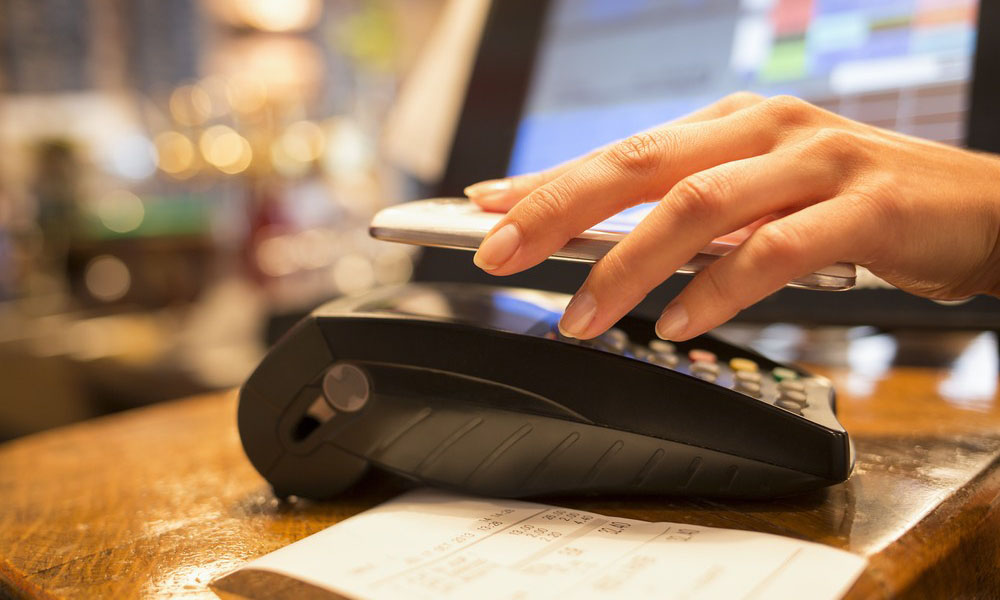 While early Apple Pay experiences appear to have been mostly positive, Eddy Cue’s admission that there is still “a lot of work left to do” has been demonstrated in a number of glitches in the system – some of them resulting in multiple payments being taken for the same transaction …

The NYT‘s Molly Wood reported that while in-store use worked well, using it within the small number of supported apps wasn’t quite such a seamless experience. In two instances, multiple payments were taken for a single transaction.

I used the Instacart app to order groceries. Each time I tried to check out, the order appeared successful and I got a charge notification. But then I got an error saying the order didn’t actually go through because of a formatting problem.

My bank saw three separate charges, although Instacart assured me the problem was fixed and I wouldn’t be overcharged.

Apple later confirmed that the glitch was indeed a formatting problem in the data, and fixed it the same day.

Wood had a similar experience with the Uber app.

Uber initially let me request a car without signing in, but the app made me sign in after the car had been requested and then asked for an email and phone number. The multiple steps caused Apple Pay to authorize three separate payments of the Uber base fare.

Some of the issues appear to result from using apps without signing-in – something Apple Pay in principle makes possible, but which many apps don’t yet appear to properly support. Using the Target app, for example, allows individual items to be purchased one at a time with Apple Pay, but the basket functionality still needs you to be registered and signed-in.

ReadWrite‘s Owen Thomas (via Business Insider) hit a glitch before he got as far as making a payment. He reported that for both the card already linked to iTunes, and a second card he scanned, the wrong card images were displayed.

One of my cards was already in iTunes; I added another using my iPhone’s camera. […] In both cases, Apple Pay displayed the wrong image for my card in Passbook—which seems especially absurd, since it scanned my card to add it in the first place. This is probably my bank’s fault. It’s still confusing, since the image is meant to signal at a glance which card I’m using.

It’s worth noting that most of the issues described appear to be the responsibility of app developers and banks rather than Apple, but clearly customers will blame Apple Pay rather than individual players. I suspect those on Cue’s team are going to be working some long hours to ensure such issues are quickly resolved.

On a more positive note, while those living overseas are waiting impatiently for Apple Pay to go live (me among them, in the UK), our readers have been finding that supported US cards already work fine on NFC terminals in other countries.