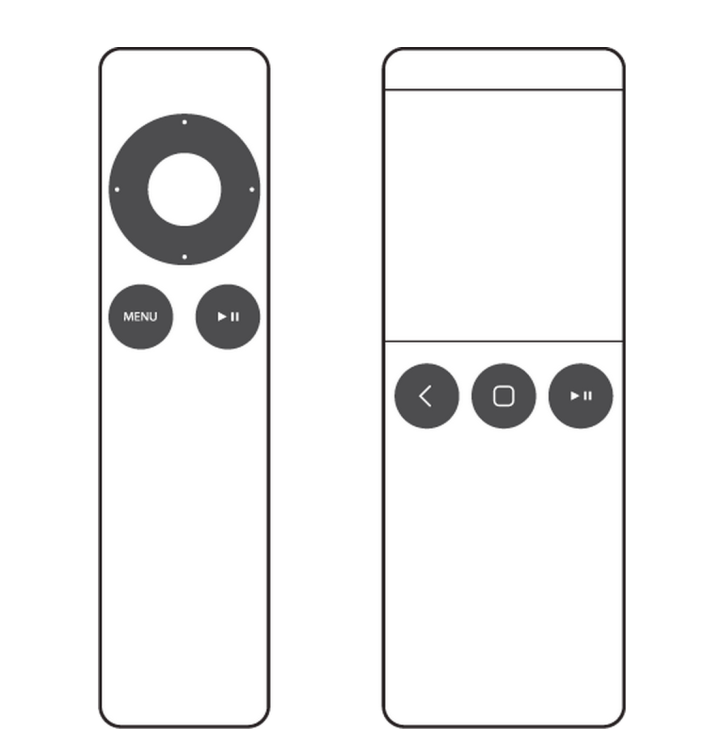 The video above shows an interaction demo giving a feel for how an interface on Apple TV might work with the touchscreen style gestures, but the designer imagines a finished interface could look something closer to this: 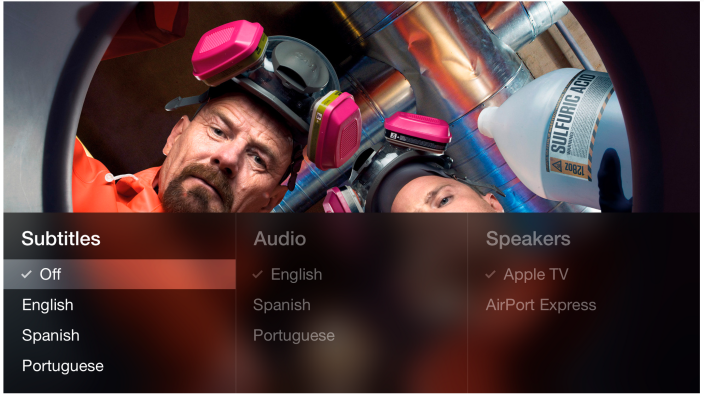 While Dutzan warns it’s “just an interaction demo” at this point, you can get it up and running yourself: “If you want to try it out for yourself, you need to be a registered Apple developer in order to compile apps to your devices, an iPhone to run the app, and an Apple TV to AirPlay to. You can grab the code on Github. (Don’t judge it, it’s just a prototype.) Before you run it, make sure you enable AirPlay Mirroring from your device to your Apple TV.”