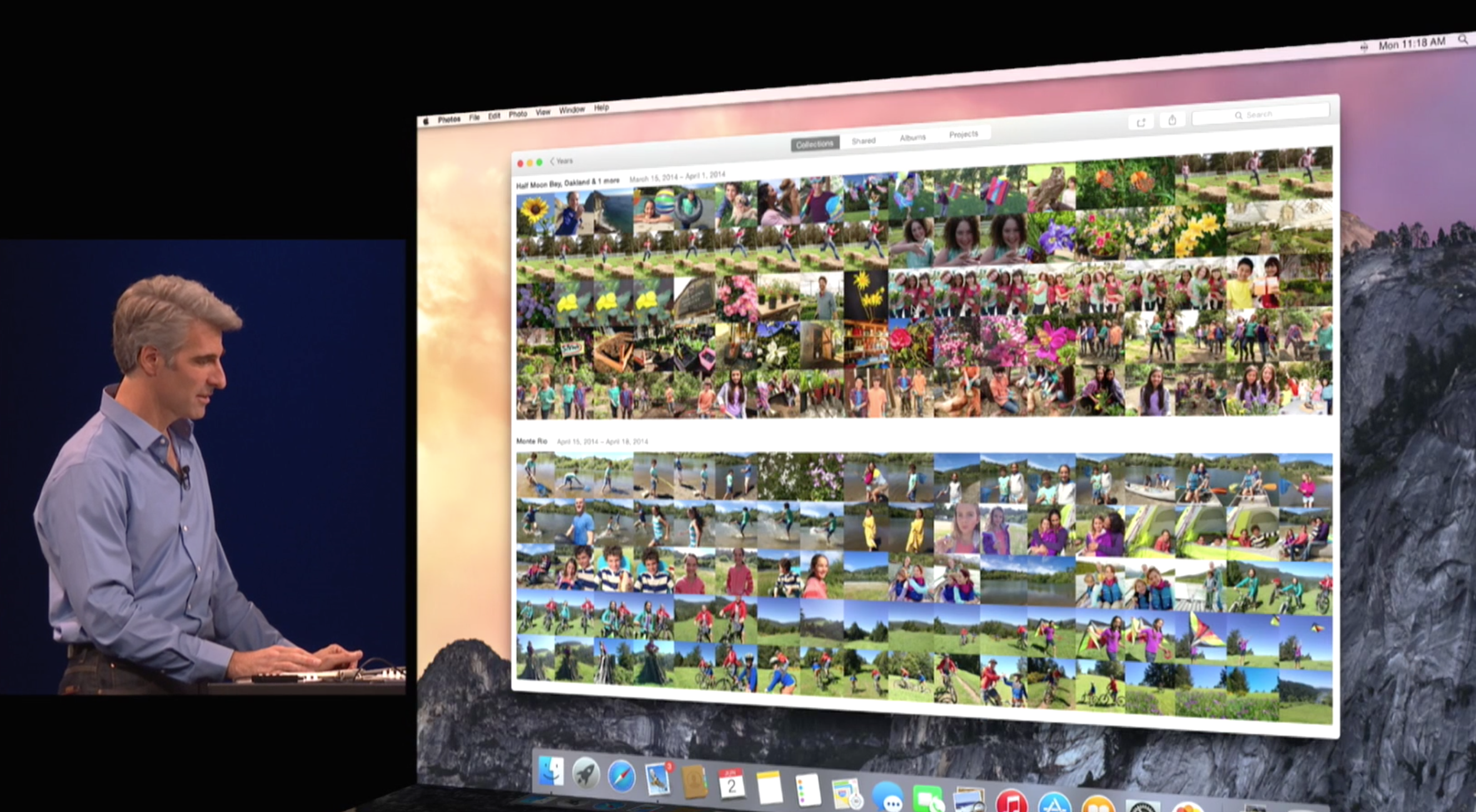 The Photos banner that formerly appeared on the Yosemite Preview Page

To coincide with the upcoming release, Apple announced that iPhoto and Aperture are scheduled to be discontinued. Competitors like Adobe have already started putting plans in place to help users transfer their photo libraries into Lightroom.

Meanwhile, Apple has continued to expand the feature set for its web-based iCloud Photos app, adding support for uploading new photos, as well as tweaks like the ability to zoom in on images.

Thanks for the tip, Garrett!