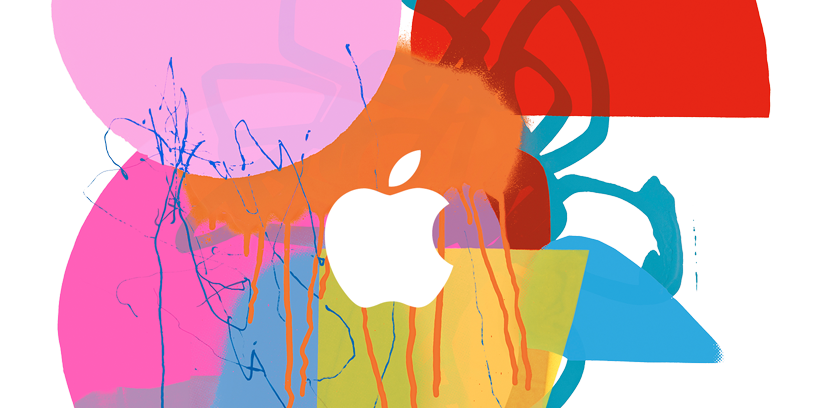 Apple seems to be making murals all part of the fun of opening major new Apple Stores these days. Following the spectacular calligraphy mural at its store in Hangzhou, China, and a second one at its Chongqing store in the same country, Apple has has announced that its upcoming new store in Miami will be getting the same treatment.

Miami is one of the most creative places on Earth. A big part of that creativity is expressed through its incredible street art scene. So to announce the upcoming opening of the all‑new Apple Store at 1021 Lincoln Road, we’re collaborating with internationally acclaimed artist HENSE.

Apple says that the mural will be inspired by the energy of the city.

HENSE, whose real name is Alex Brewer, fuses techniques borrowed from both abstract painting and street art to create highly colorful work like that seen above. He will be creating the artwork between 8th and 12th April, and Apple is inviting locals to stop by to watch.

The new store is located at 1021 Lincoln Road, one of the most fashionable streets in Miami Beach. Apple hasn’t yet announced the opening date, but once it does open, it will replace the existing store at 738 Lincoln.