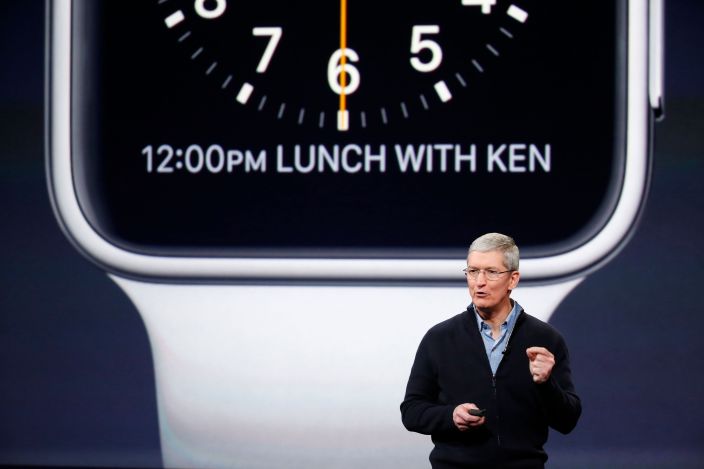 Going once, going twice, sold! In what has now become an annual event, Apple CEO Tim Cook is participating in a charity auction through the fundraising site Charitybuzz for the third year in a row. The bidding period, which kicked off today, lasts just over three weeks with the highest bid on May 6th winning the prize and the money going to charity. The prize? Lunch with Tim Cook at Apple’s campus in Cupertino, California, plus two VIP tickets to attend a future Apple keynote event. Cook chose the Robert F. Kennedy Human Rights campaign as his charity pick, continuing the tradition of both auctions over the past two years. While the starting bid picks up at $10,000 (or one Apple Watch Edition in new product parlance), the auction’s estimated value is set at $100,000 with the proceeds going to RFK Center for Justice and Human Rights.

Other Apple executives including Eddy Cue and Ian Rogers from Beats Music have similarly ran charity fundraisers through the auction site. Will you be donating for the chance to talk Apple Watch over lunch with Tim Cook and attend an Apple keynote event?