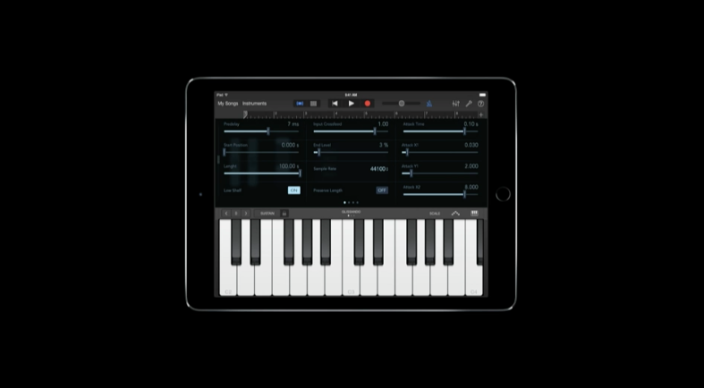 Apple is introducing full support for audio plug-ins in iOS 9, allowing developers to sell plug-ins like effects and virtual instruments on the App Store that can be used within audio editing apps like Apple’s own GarageBand.

Apple has long used Audio Units as a standard for audio plug-ins in Mac OS X for applications like its own Logic Pro and GarageBand. It’s now bringing full support for Audio Units to iOS devices and allowing developers to easily port their audio plug-ins from OS X with very minor code changes using a new Audio Unit version 3 API.

That means that apps like Garageband and other audio editors on iOS can now allow users to simply select third-party audio plug-ins from an in-app menu, as pictured below. Developers will be able to sell Audio Units as apps on the App Store, and Apple’s own plug-ins— the effects and virtual instruments you find in Logic and GarageBand— will be accessible to all free of charge. 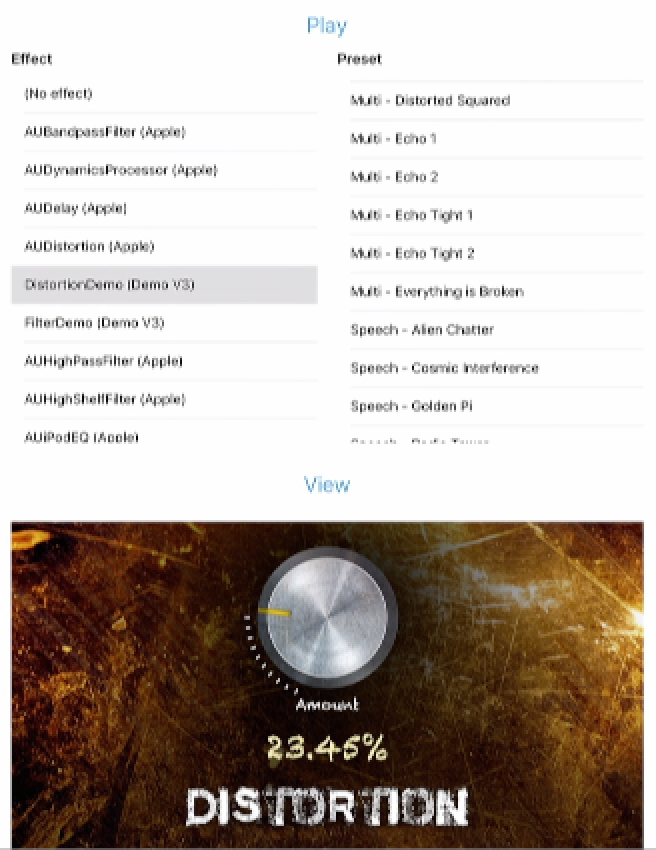 Before full Audio Unit support on iOS, musicians had to use hacked together solutions, such as Apple’s inter-app audio feature or third-party apps, to jump between apps and apply things such as effects from one app to audio in GarageBand or another audio editor. The previous workarounds were extremely limited and clunky from a user’s perspective, and that’s why Apple is introducing a full-fledged audio plug-in experience. There are also a ton of Audio Units on Mac that haven’t ported versions of their plug-ins to iOS, since many plug-ins, like audio effects, don’t provide a full experience as a standalone app. Version 3 of Audio Units will make porting extremely easy for developers and likely encourage many popular plug-ins from Mac to come to iOS.

Apple will support the new Audio Unit feature in its own GarageBand on iOS, and you can expect to see other DAWs and audio editing apps implementing it for iOS 9 as well. Here’s a look at the experience on an iPad with GarageBand:

The source code for Audio Units on Mac will be identical for iOS and developers will only be required to optimize their plug-in for touch controls. Developers will be packaging the plug-ins using Audio Unit version 3 as extensions, and will be able to sell them on both the App Store and Mac App Store.