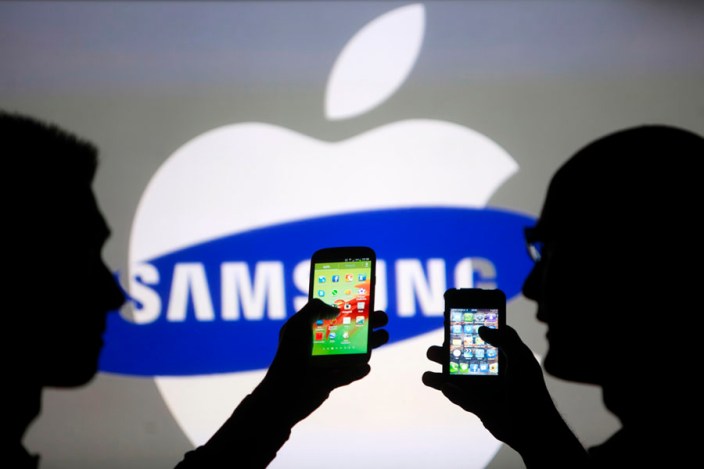 Mercury News reports that Samsung has asked a federal appeals court to reconsider the U.S Federal Circuit Court’s decision to uphold damages from Samsung to Apple over the company copying the iPhone. Samsung is asking that the Court of Appeals and a 12 judge roster to rehear its case, claiming that the 3 judge setup used earlier this year failed to adequately rule on the case.

Samsung’s lawyers said the following in a statement:

“Unlike rugs, spoons, and simple mechanical objects, smartphones incorporate hundreds or thousands of different patented technologies, and it is undisputed here that Apple’s design patents claim only partial, minor features of such devices.”

Samsung has been fined for infringing on Apple’s patents relating to iPhone, but not for making a phone that looked similar in appearance to the iPhone.