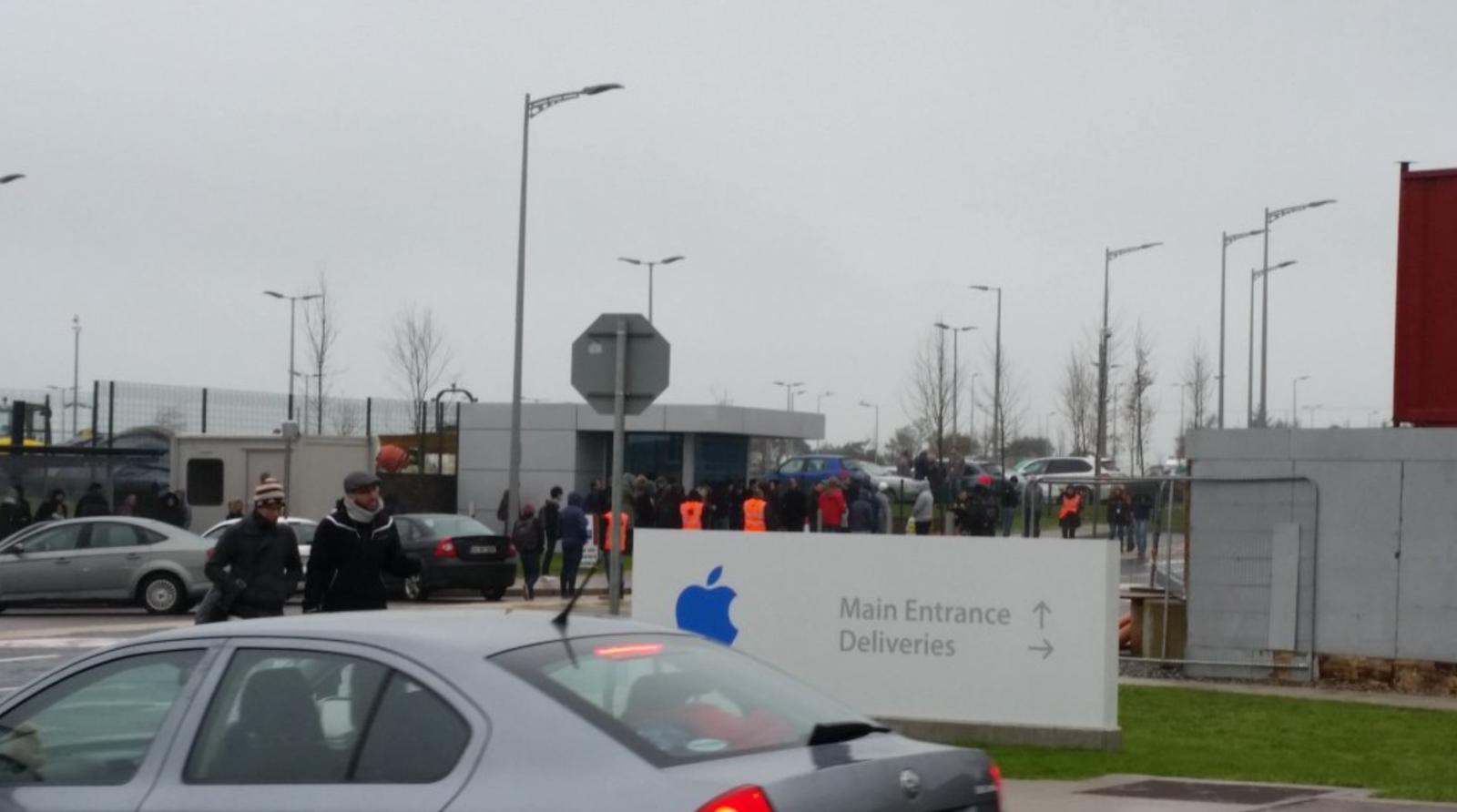 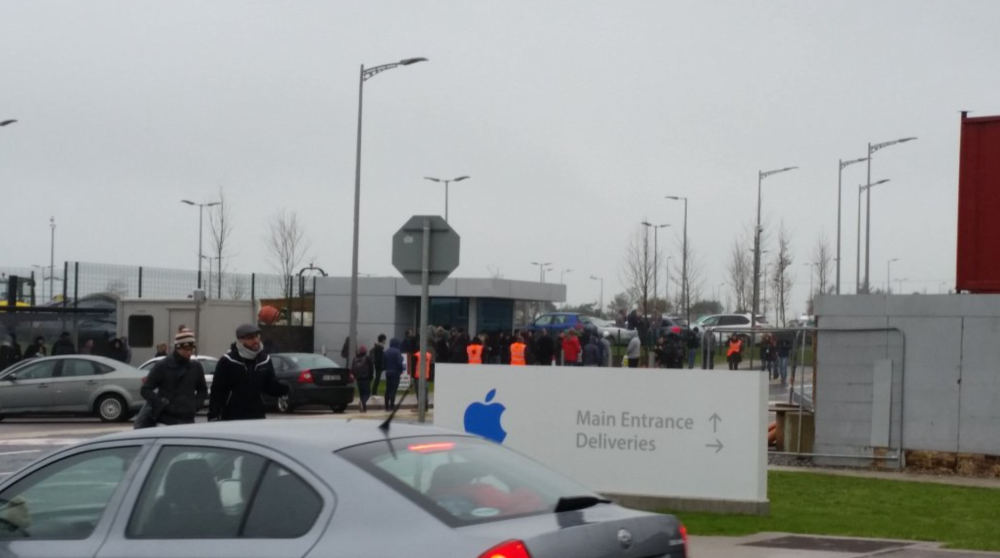 Joe Leouge captured a photo of the employees waiting outside one facility in Hollyhill. The bomb scare is thought to have come via an email tip off.

Outside Apple's centre in Holyhill, Cork which has been evacuated this morning. pic.twitter.com/ksPsH5rKIW

Employees are now returning to work, after the premises have been given the all clear.