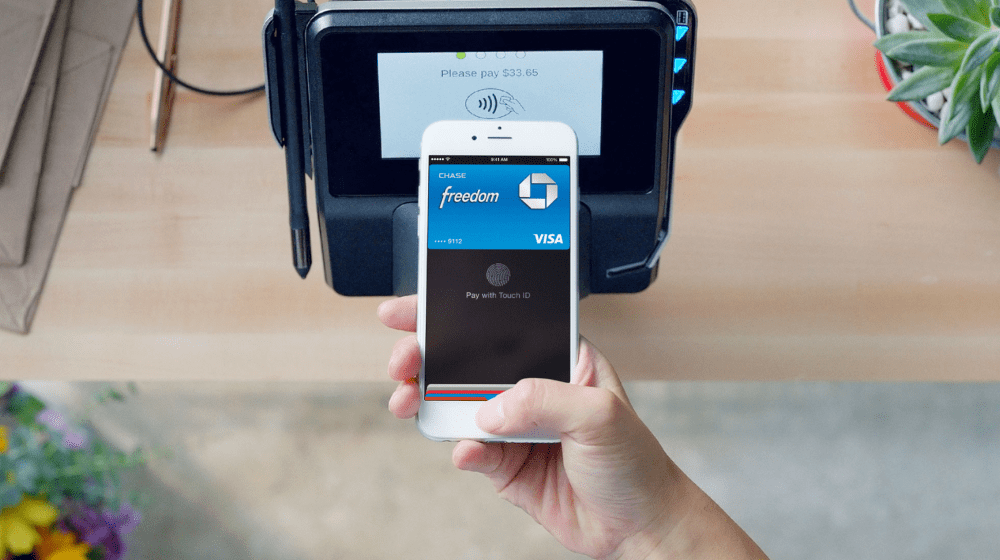 [Update: Chase confirmed to the USA Today this week that it is planning NFC-based ATM withdrawals later this year.]

According to a report out of TechCrunch, Bank of America and Wells Fargo are both working to integrate Apple Pay support into their ATMs. The report, citing “a source familiar with the terms on the projects,” says that the companies have both placed employees on multi-month long assignments to integrate the Apple Pay options into ATMs around the country.

Apple Pay integration with Bank of America and Wells Fargo ATMs would be relatively basic. Users would theoretically be able to tap their iPhone onto the ATM’s NFC reader, which would then bring up the Touch ID/pin verification on their phone. Once that is completed, users would be able to access the same normal ATM options that are available after swiping a card and entering their pin number.

Wells Fargo’s head of ATMs Jonathan Velline hinted at the fact that the company’s ATMs would soon support Apple Pay:

“We’ve been working on the technology that allows us to hook to digital wallets, leveraging NFC on mobile phones to replace the card at the transaction at the ATM. Right now the wallet that we support is Android Pay.”

When asked specifically if Apple Pay was one of the digital wallets it was planning to support, Velline said that is a “good assessment.”

Furthermore, Bank of America’s Consumer Banking Products PR representative also hinted that the company was planning to support cardless ATM solutions, even going as far as saying that it will begin rolling out the technology in select areas in late February:

“Bank of America is currently developing a new cardless ATM solution. This solution will enable customers to leverage NFC (near field communication) technology on their smart phone in order to authenticate and complete transactions at a Bank of America ATM.  We will roll out this capability in late February with associates at select ATMs in Silicon Valley, San Francisco, Charlotte, New York and Boston followed by a broader roll out to customers mid year.”

The benefits of using Apple Pay at ATMs over standard cards are plentiful. Not only is a much more seamless and modern process, it also offers a variety of security benefits. Fingerprint recognition is far more secure than the standard 4-digit passcode. Apple Pay usage would also rule out the possibility of card skimmers.

As we head further into 2016, it’ll be interesting to see how Apple Pay grows and develops, especially with things like ATM support down pipeline.