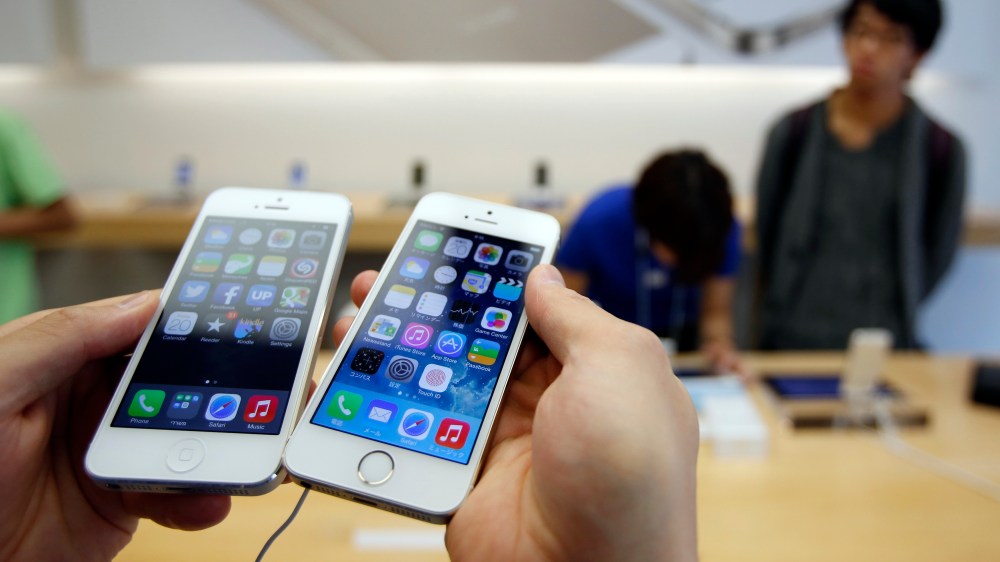 Launching the new iPhone and iPad models so soon after introduction and not offering pre-orders would be a new strategy for Apple. Apple typically releases new iPhone models one or two weeks following the introduction events and an online pre-order period. A similar strategy has been followed for many new iPad releases, but the iPad Pro hardware actually went on sale over two months following the device’s initial introduction. Manufacturing of the new 4-inch iPhone began ramping up in January, sources say.

The new 4-inch iPhone 5se is designed to spur iPhone hardware upgrades for customer seeking newer technologies and faster devices without the need to upgrade to the far larger 4.7-inch and 5.5-inch iPhone 6s and 6s Plus screen sizes. While the iPhone 5se’s body will be nearly identical to the 2013 iPhone 5s, the new smartphone is said to include Apple’s latest A9 and M9 processors, an NFC chip for Apple Pay, support for always-on Siri activation, the iPhone 6’s camera system, and the ability to take Live Photos. The device will come in the same colors as the 6s, according to sources: gold, rose gold, silver, and space gray.

The iPad Air 3 is said to include a Smart Connector and support for Apple-branded accessories, which could mean that updated Smart Keyboards and Apple Pencil support for the 9.7-inch device are in the pipeline. The new iPad is also expected to include a variant of the A9 processor, an upgraded camera system, and potentially a rear flash for brighter photos. At its March 15th event, Apple is also planning to unveil a series of new Apple Watch Sport Band colors, a Space Black Milanese Loop, and NATO-style nylon bands.