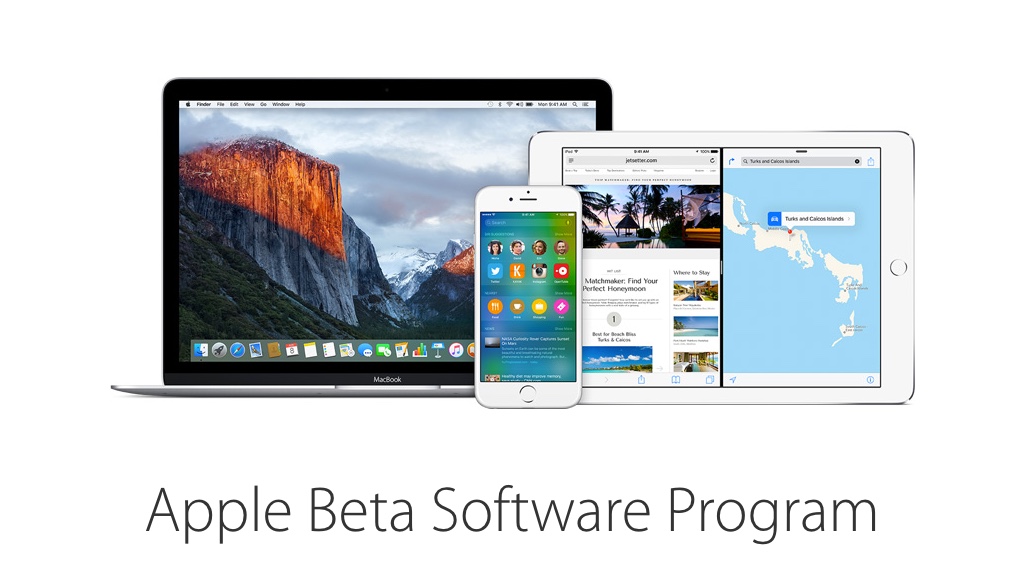 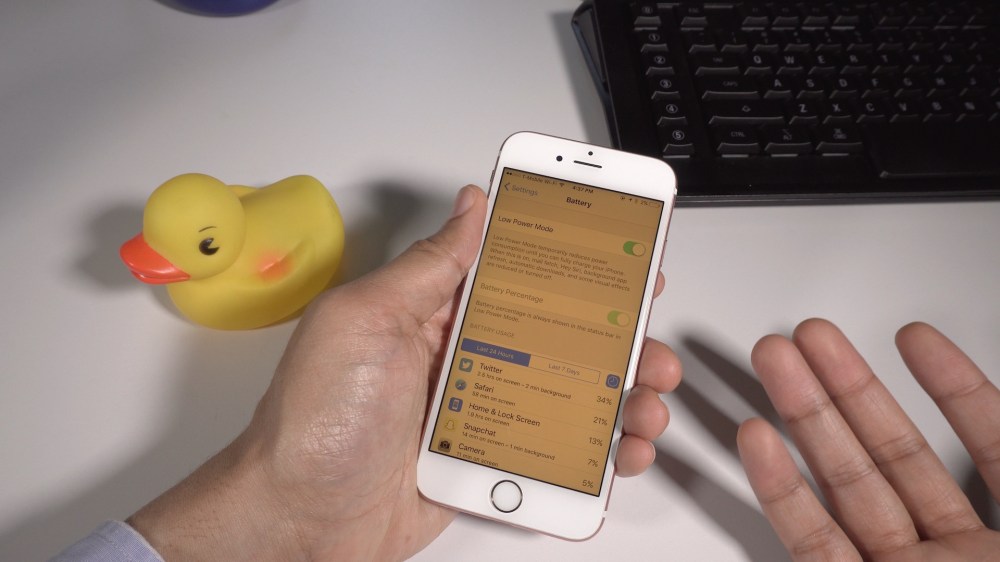 Apple has just released the latest public builds of its iOS 9.3.2 and OS X 10.11.5 updates out to beta testers. Both platforms saw developer builds released yesterday, with small bug fixes noted in the release notes. Most interesting to note is that Apple once again has allowed a combination of Low Power Mode and Night Shift to be enabled simultaneously on iOS devices.

It seems more and more that iOS 9.3.2 and OS X 10.11.5 are bug fix-focused releases potentially looking to improve general stability before the next operating systems are set to be announced at this year’s WWDC. Developers looking to get caught up on the beta builds and read through the release notes can head over to Apple’s Developer Center for more information. You can learn more about testing public betas through Apple’s Beta Software Program. 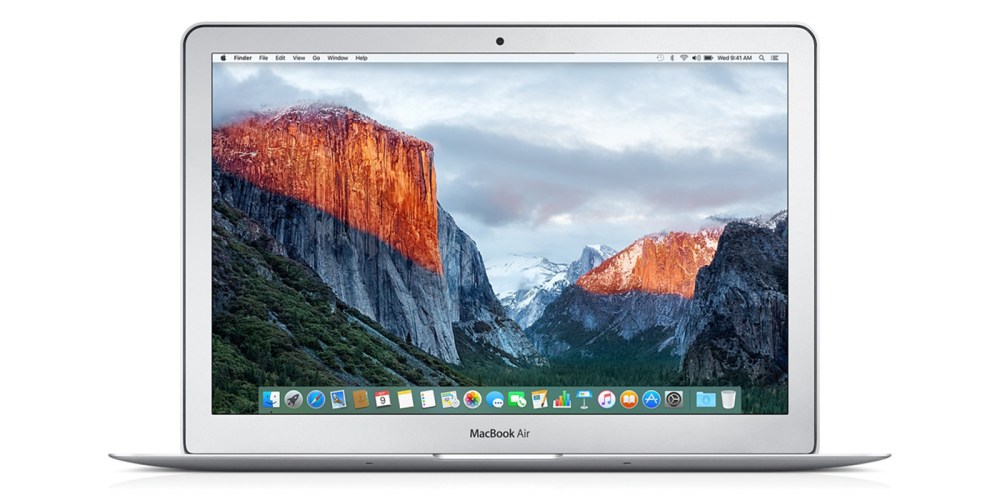 If you discover any unmentioned changes in the latest public betas, email tips@9to5mac.com or mention us on Twitter @9to5mac to let us know.