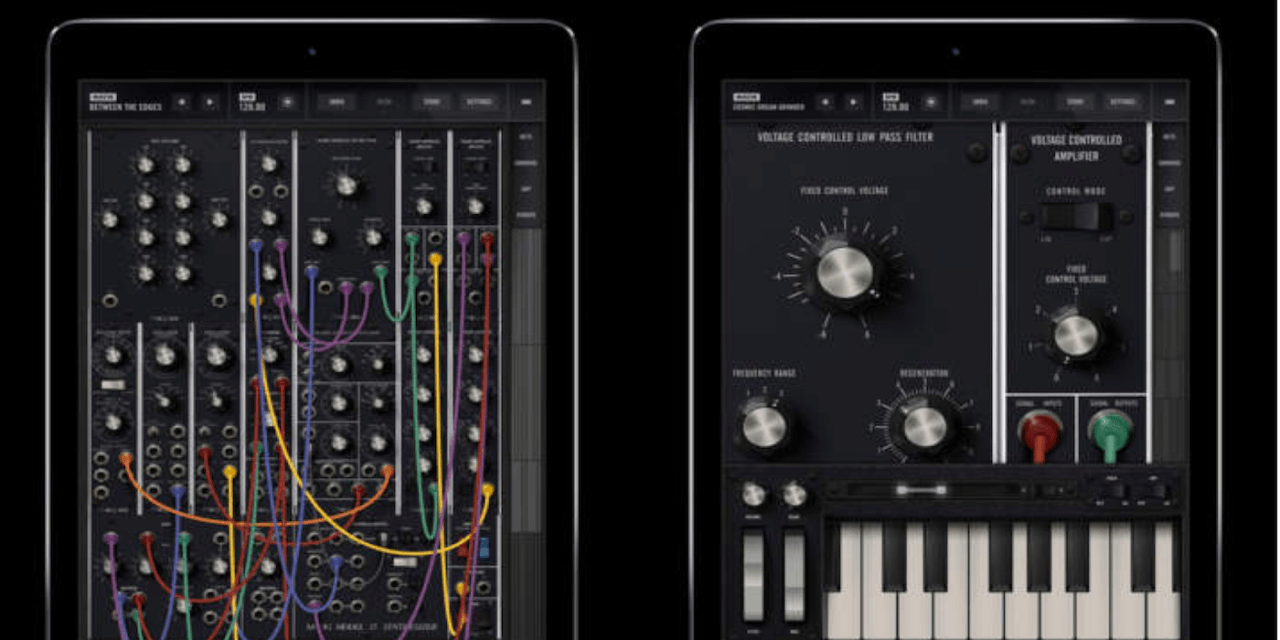 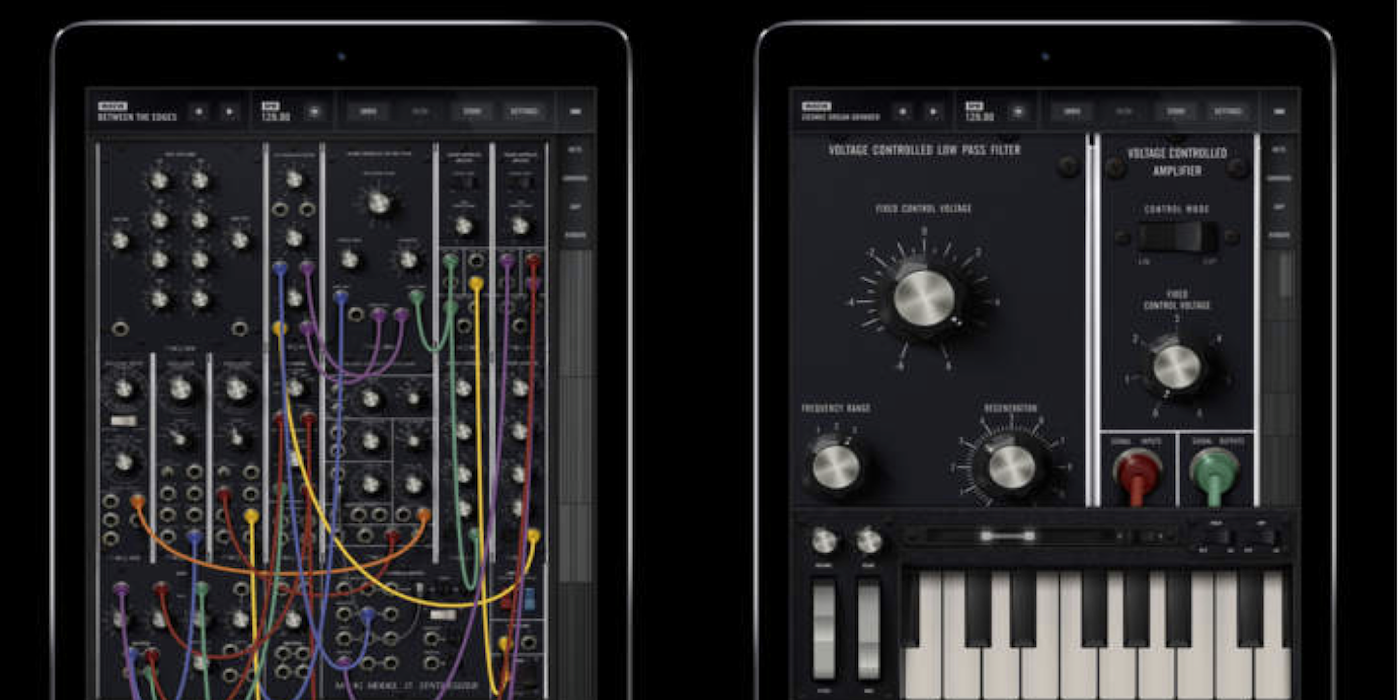 Moog Music has been known for producing some of the most popular synthesizers since the 70s— we reviewed a couple of the newer models in our Logic Pros series and noted that iPad/Mac synths still can’t quite capture the experience of even a $1,000 Moog. But today Moog is releasing its own iPad and iPhone version of its popular $10,000 Model 15, aiming to offer a similar experience in a $30 mobile app.

Moog’s own techs helped program the app at the Moog Factory in Asheville, NC, according to the company, with the app both resembling the look and sound of the original 1970’s Model 15 hardware:

Each facet of the Moog Model 15 modular synthesizer has been meticulously recreated in this application to ensure the power and transcendent sound quality of each module remains intact. The character, harmonic complexity and mystique of the Moog Model 15s modules, from the legendary Moog 921–series oscillators and 904A Low Pass Filter, to the coveted 907 Fixed Filter Bank have been painstakingly preserved.

That means you’ll find both monophonic and 4-voice polyphonic modes with four controllers, and you can also pull up an on-screen keyboard in the traditional Moog style and layout, as well as a “1150 ribbon controller, 8-step sequencing arpeggiator and the award-winning Animoog keyboard with 22 built-in scales and polyphonic modulation capabilities.” Animoog is the company’s other very popular iOS app that it designed specifically for iPad and touchscreens.

Take a look at the iPhone version next to the original hardware, which keep in mind measures 18” wide x 25” high x 9 ½” deep and weighs 50 lbs: 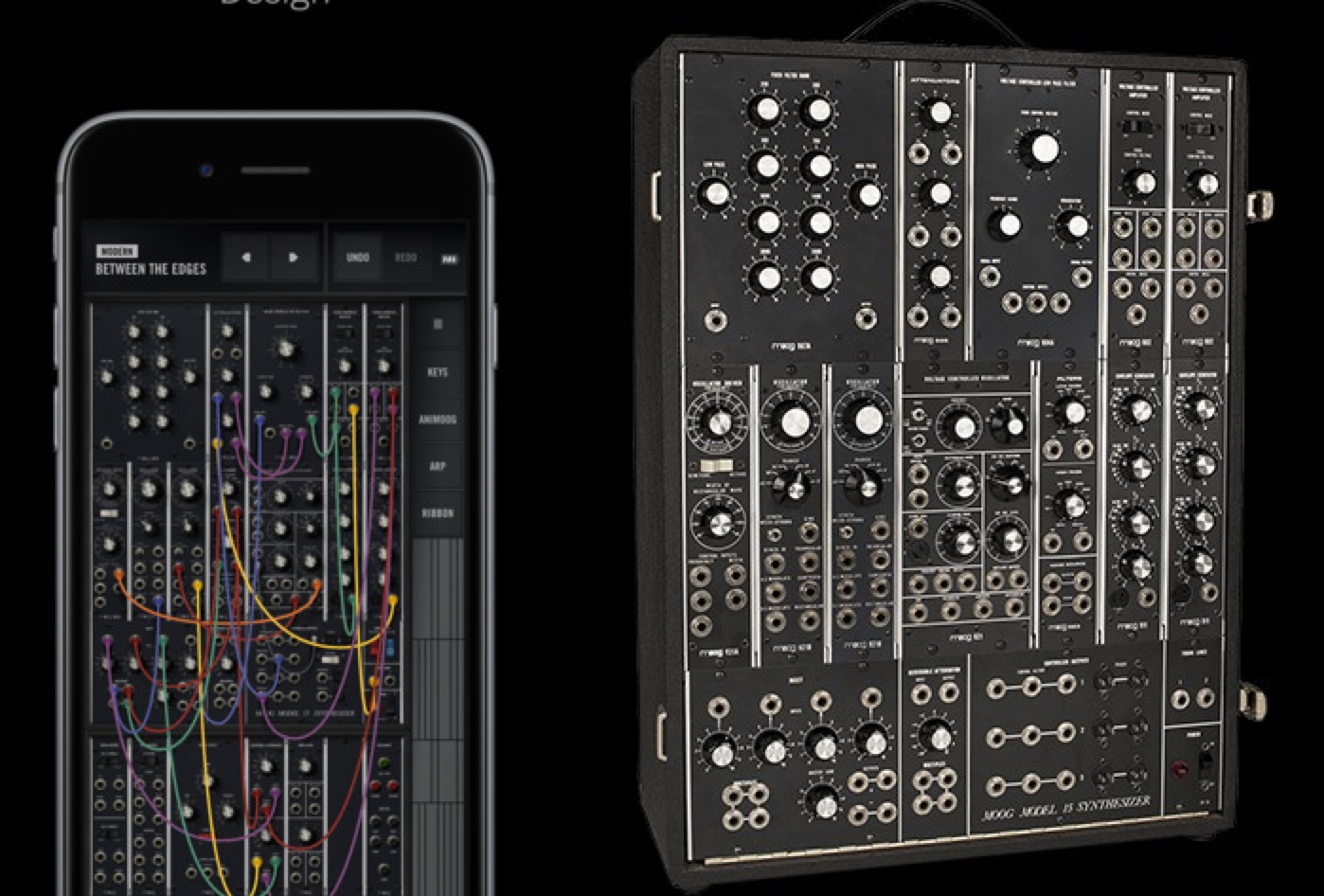 Moog notes you even get more than the original hardware offered with full MIDI support including dedicated Audio Bridge and MIDI Bridge modules. And some other goodies, including 160 presets, a real-time looper module with overdubbing, and “a master ping-pong delay module and a new extension cabinet that includes additional amplifiers and voltage-controlled reversible attenuators that can be used for effects like ring-modulation.” It also built in support for after pressure using 3D Touch and Apple Pencil.

You can buy the new Model 15 app for $30 from the App Store (a bargain considering the $10,000 cost of the hardware synth is your only alternative). Look out for a more in-depth review in our Logic Pros series.