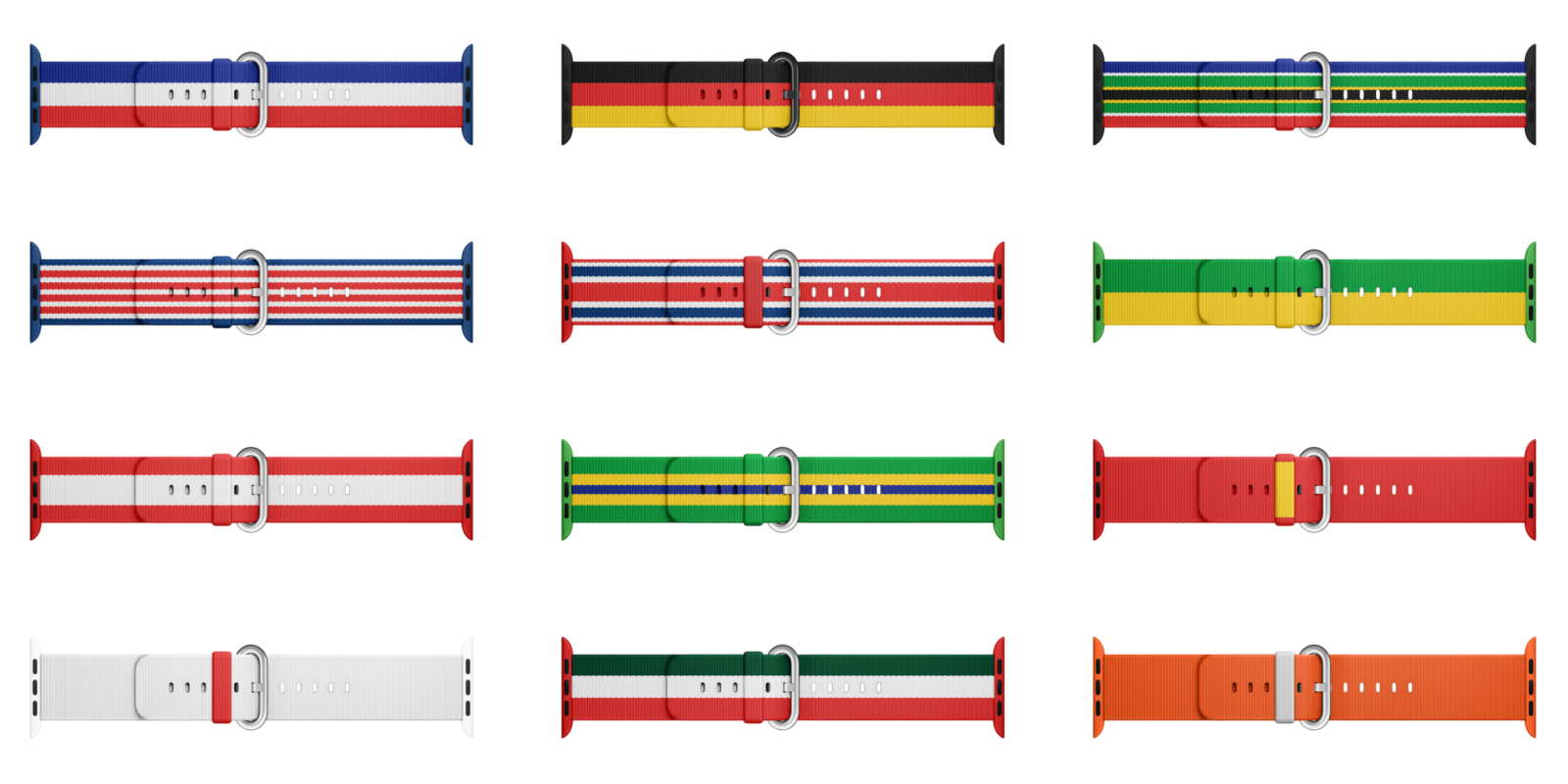 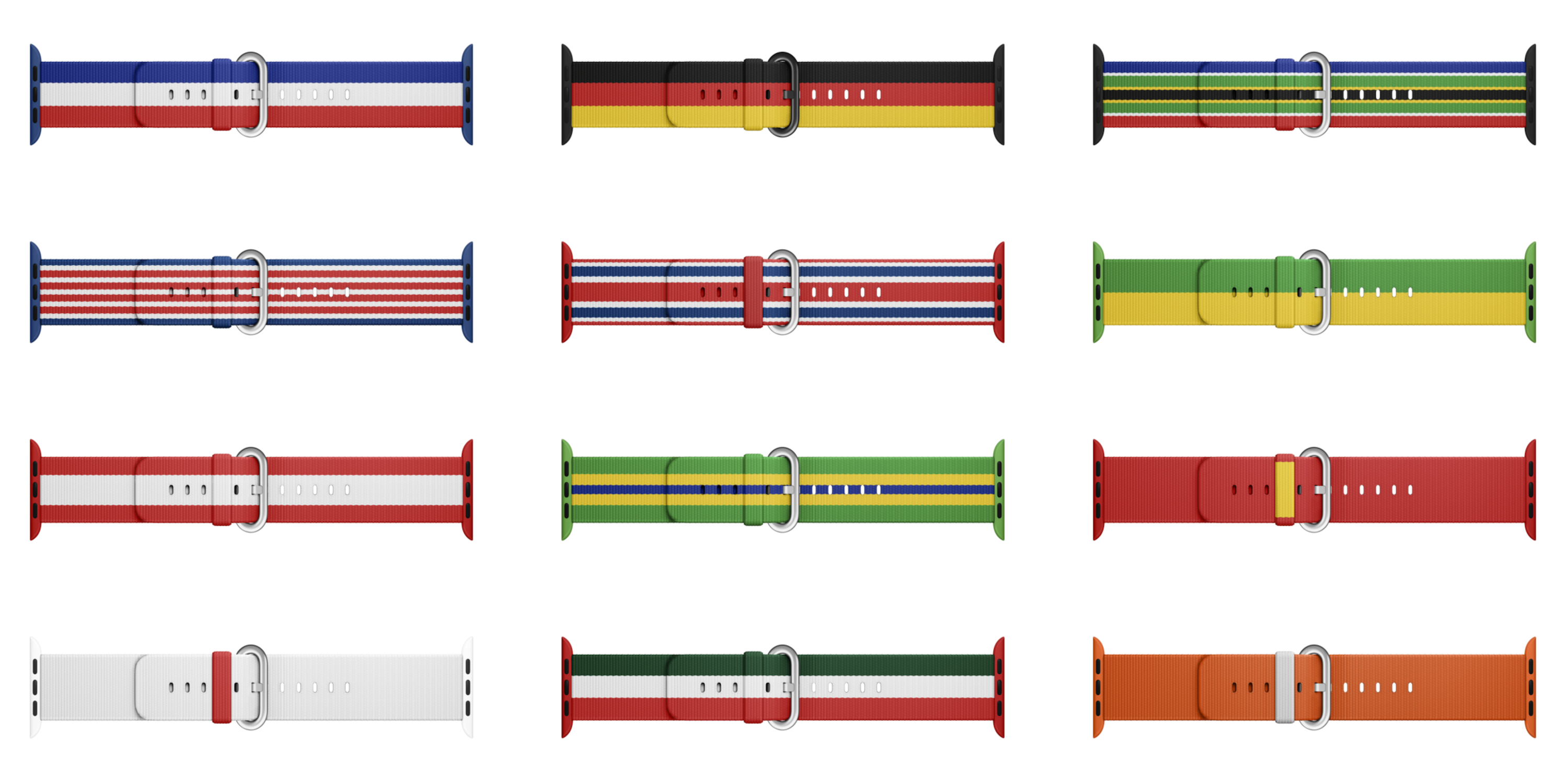 Apple isn’t an official Olympics sponsor, but it’s managed to still take advantage of the event for its own marketing purposes with limited-edition Apple Watch bands themed with country flag designs. Not only is it selling those watch bands for 14 different country flags to coincide with the Olympics this month, it’s also reportedly giving them away for free to athletes at its Apple Store in Rio (via iphone-ticker.de).

Citing a firsthand account from a team manager for Germany, iphone-ticker notes the Apple Store is giving away two free bands to accredited Olympic athletes, effectively allowing it to market its product during the games without an official sponsorship of athletes or the games itself. Athletes can get the two free bands through the VillageMall Apple Store in Rio after showing proof of being an Olympian, according to the report. The bands normally sell for  $99 US each.

Apple’s biggest competitor, Samsung, has long been a sponsor of the games and many Olympic athletes. In the past the company has reportedly requested its athletes cover Apple logos as a requirement of sponsorship. This year Samsung unveiled a Galaxy S7 edge “Olympics Games edition” as the official mobile phone sponsor of the games.

A report earlier this month from Reuters noted that Apple appears to not be breaking any rules of the U.S. Olympic Committee by not including the Olympic rings logo or any mention of the “Olympics” on or alongside the bands.

“As long as they do not use the Olympic logo, the Rio 2016 logo or our look, there is no infringement,” said Sylmara Multini, director of licensing and retail for the Rio 2016 organizing committee.

The limited-edition, flag-themed Watch bands currently sell only through the Apple Store VillageMall in Rio approximately six miles from Olympics venues. Reuters reported the Brazil-themed models were “close to selling out” last week and some of the bands appear to have made their way to eBay for multiples of $99 US they sell for from the Apple Store.

Some third-party Apple Watch band makers have also noticed the popularity of Apple’s limited-edition bands and started offering their own country themed bands for sale.

In addition to the themed Watch bands, Apple’s new “Human Family” Shot on iPhone campaign featuring poet Dr. Maya Angelou is said to have launched to coincide with the Olympics this month.

@9to5mac they have nice boxes 🤔 pic.twitter.com/bDiZNIFJ1n