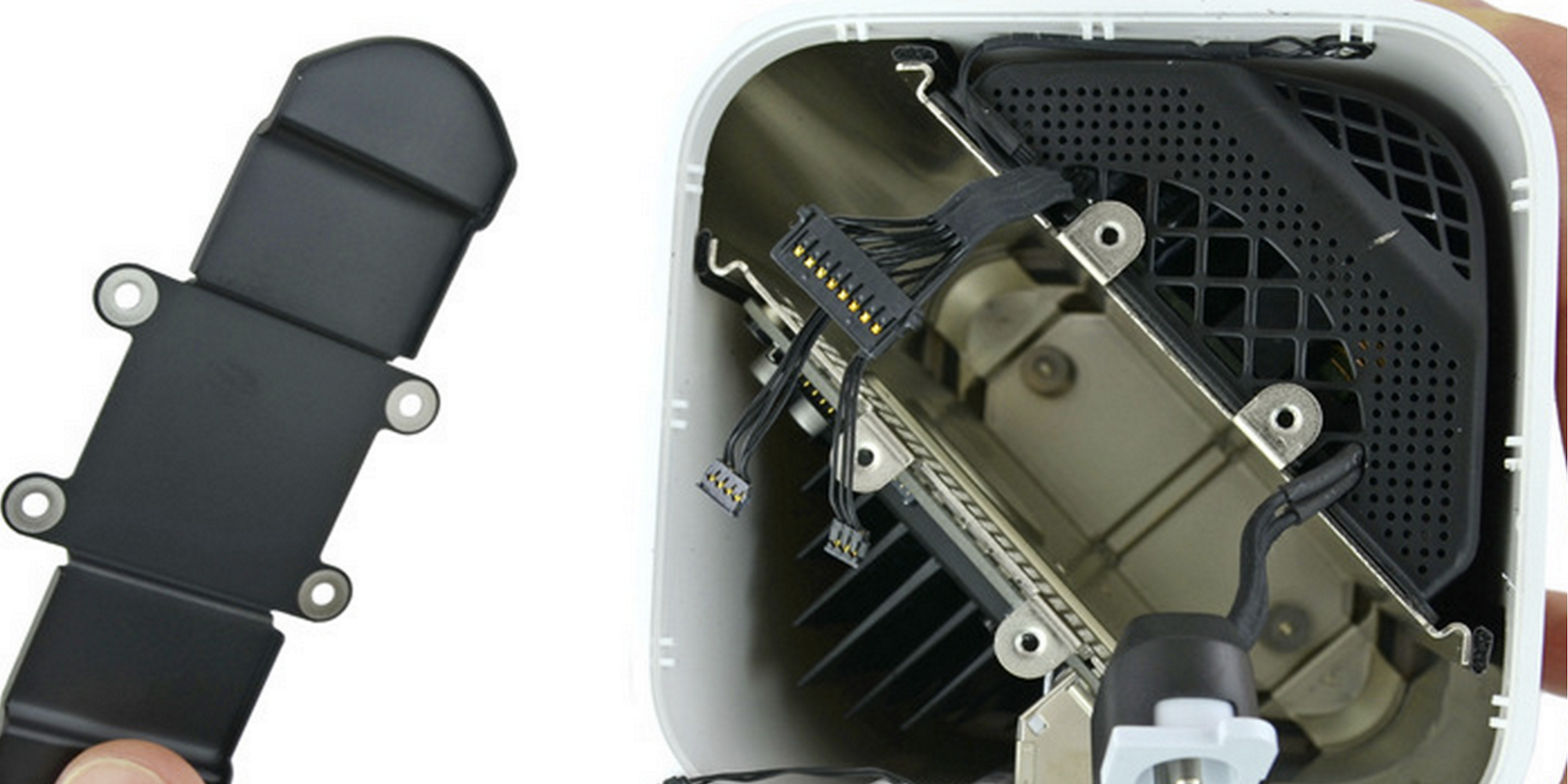 Following the launch of iPhone 7 and Apple Watch Series 2 this month, a mysterious wireless Apple device has passed through the FCC that doesn’t seem to line up with any known Apple products (via Consomac).

Referred to in the filings as simply a wireless device with model number A1844, what we do know is that the product includes Bluetooth and NFC functionality.

In addition, we see only two torx screws visible on the bottom plate of the device where the regulatory markings are shown (pictured below), the positioning of which seem to hint at a rather small Apple TV-size device, although exact dimensions aren’t shown. 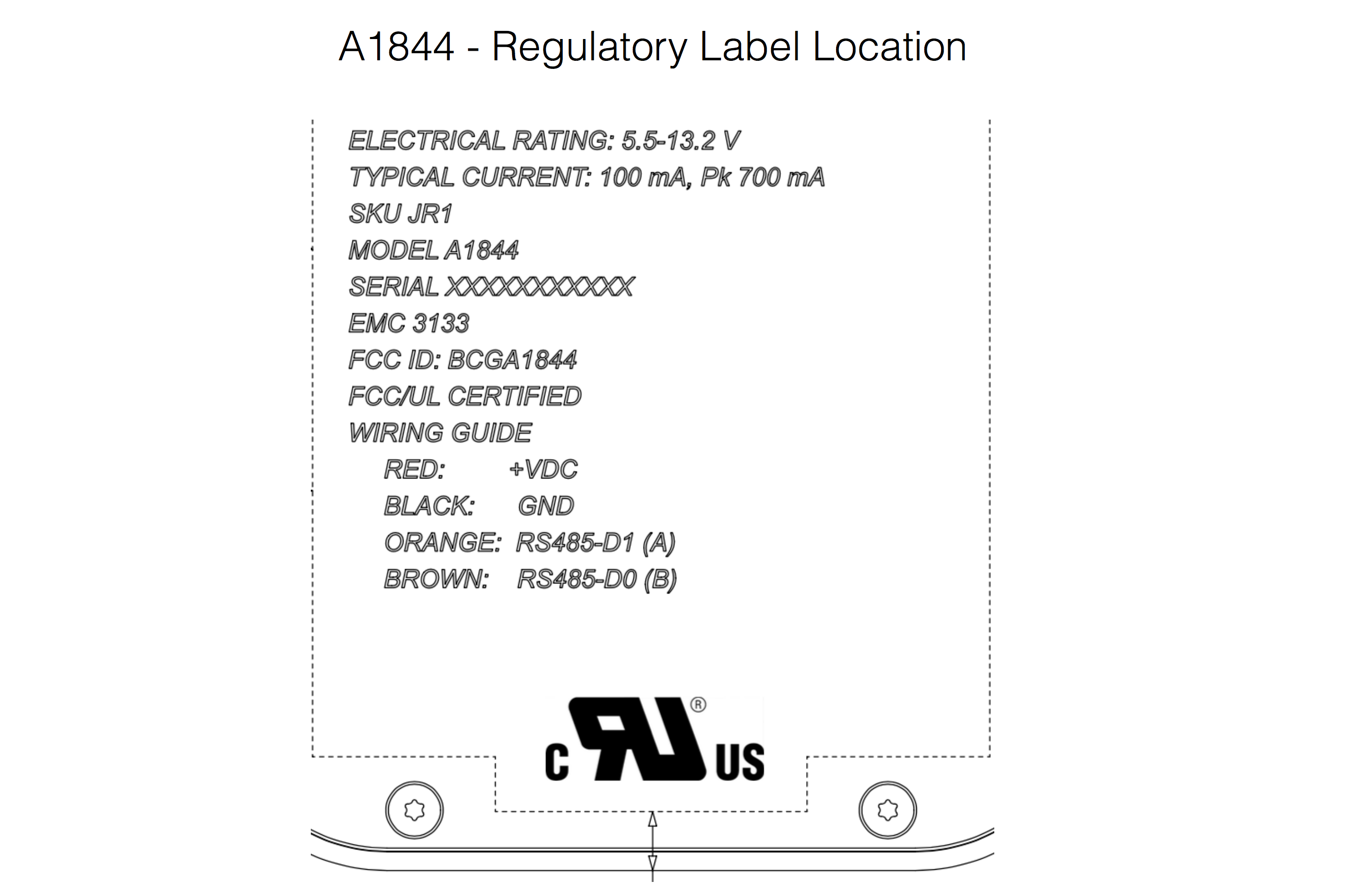 With Apple’s iPhone 7 and Apple Watch Series 2 debut behind us, the next rumored product that seems like could line up with this mystery wireless device is the Siri-powered Amazon Echo competitor. Interestingly, this morning Bloomberg reported that the in-development device is now in prototype testing.

The rumored device is expected to compete with Amazon Echo and Google’s recently unveiled Home platform that offers dedicated hardware for controlling home accessories and more via voice commands. Apple’s product is expected to offer a similar experience using Siri, but it’s unclear exactly how it plans to implement the hardware. The report from Bloomberg claimed Apple had considered integrating it with Apple TV, but later opted for a different approach with a standalone speaker device more like Amazon and Google’s offerings.