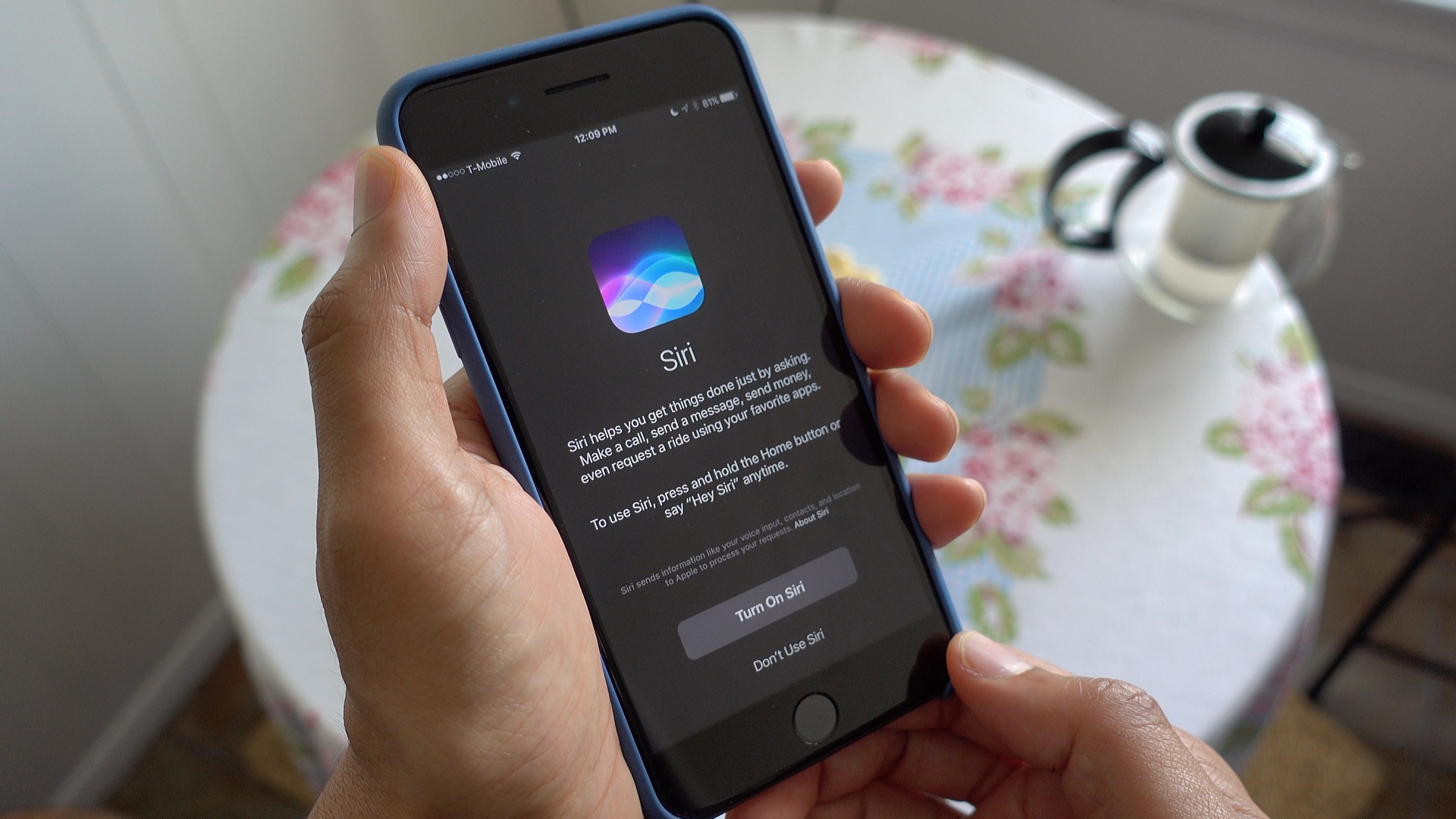 Taking to Twitter, leaker Sonny Dickson has shared more alleged details on the rumored upcoming Siri speaker. Introducing some new concepts not previously shared, Dickson believes that the speaker could see its debut at this year’s WWDC.

According to a supposed insider at Apple, Dickson was told that Apple is currently working on finalizing the designs that will become the Siri speaker. Dickson wrote that it is “expected to be marketed as a Siri/AirPlay device,” and that it would “carry some form of Beats technology.”

AirPlay functionality in the Siri speaker has been reported before, alongside a potential Siri SDK release. However, the the alleged device including “Beats technology” is new. Dickson’s tweet doesn’t expound on that, but it could mean that Apple might bring some of the audio company’s tech into its own upcoming speaker.

It is believed to carry some form of Beats technology, and is expected to run an variant iOS

Dickson mentions that the speaker will sport a concave top with controls, and a mesh speaker covering the entire device. He shared with Mashable that it will take design cues from the Mac Pro, and the UE BOOM’s mesh styling. 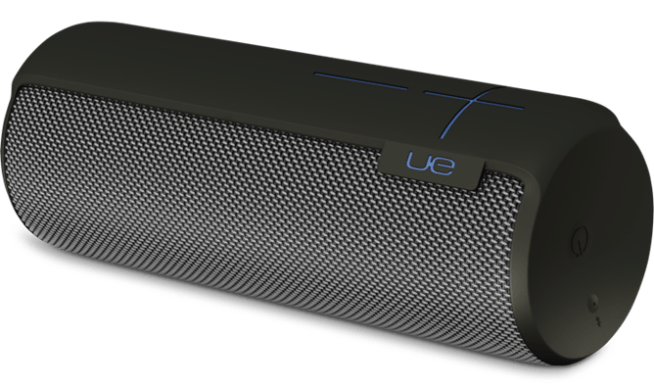 What remains to be answered by the leak is what Dickson means by “variant iOS”. A new product from Apple that isn’t an iPhone or iPad most likely won’t see iOS as we know it today, but something more akin to watchOS or tvOS. If Apple were to build a custom OS platform for the speaker, the company would be able to open the device to third-party developers and apps.

With both Amazon and Google opening their assistant technologies up to developers, now is as good of a time as any for Apple to release its home assistant speaker competitor.