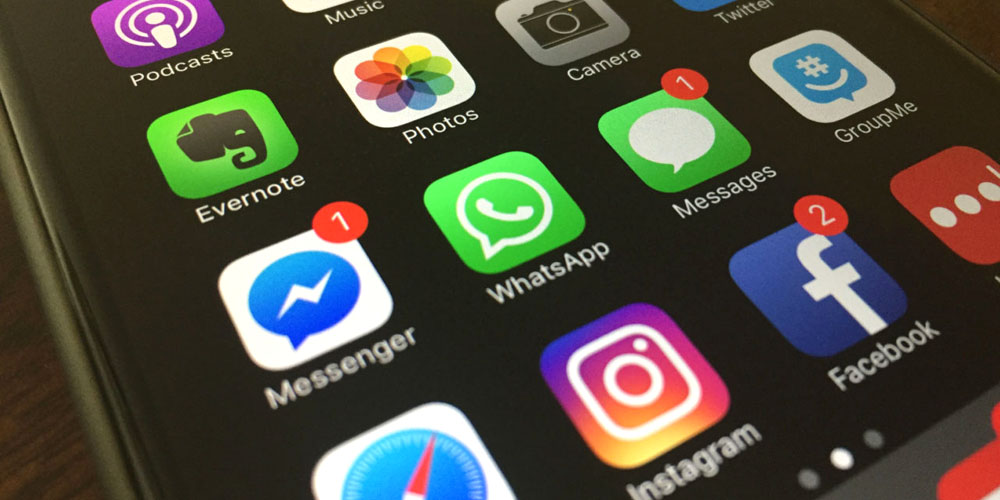 Popular messaging service WhatsApp is experiencing a major outage this evening. According to a variety of reports on social media, users are unable to access the service and cannot send or receive any messages…

At this point, the outage has been ongoing for over an hour, with Down Dector indicating that the earliest reports of issues started rolling in just after 4PM ET. If you attempt to access the web interface of WhatsApp, for instance, you’ll receive a “Trying to reach phone” message, but never actually get connected.

WhatsApp has acknowledged the outage in a statement to media outlets, saying it is aware of the issues and working on a fix. At this point, however, it’s unclear what the actual issue is nor is it clear when a fix will be deployed.

During Facebook’s earnings call today, Mark Zuckerberg announced that WhatsApp Status, the service’s clone of Snapchat Stories, now as 175 million daily active users, despite only launching to the public 3 months ago.

Are you having issues with WhatsApp? When did those problems begin? Let us know down in the comments.

UPDATE: Whatsapp is aware of outage issue and working to fix it – spokesman