Ikea to be Apple launch partner for AR, showing virtual furniture in your own home 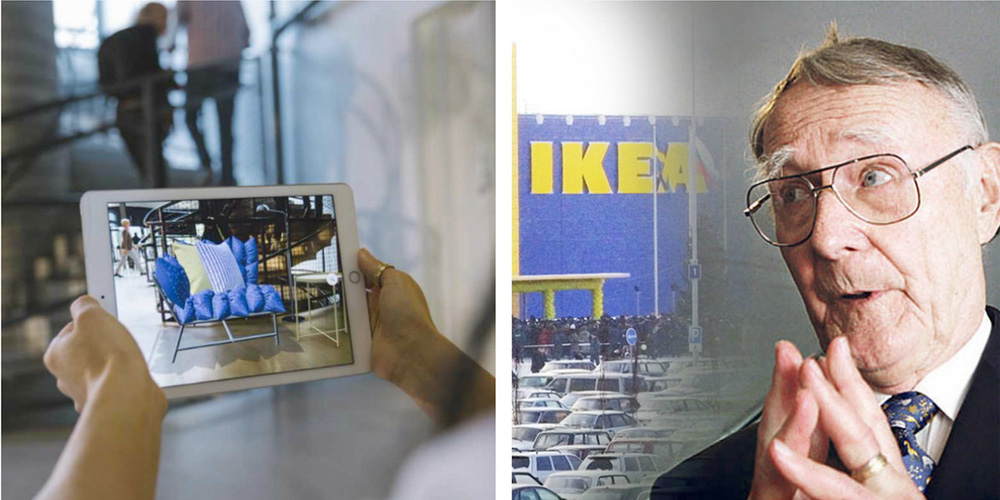 Tim Cook said in a recent interview that he was so excited about augmented reality that he wanted ‘to yell out and scream.’ He named furniture-buying as an example of something that can be completely changed by the use of AR, and gave a specific shout-out to Ikea – a company also briefly referenced in the iOS 11 keynote.

We’ve talked to Ikea, and they have 3D images of their furniture line. You’re talking about changing the whole experience of how you shop for, in this case, furniture and other objects that you can place around the home.

Ikea’s digital transformation manager Michael Valdsgaard told Digital.di that it was working on the first AR app of its kind – and that it was going all-in on the technology.

This will be the first augmented reality app that allows you to make reliable buying decision […] When we launch new products, they will come first in the AR app.

The plan is for customers to take photos of their own homes, and to use the app to position photo-realistic renders of Ikea products wherever they want them in the home. Customers would be able to see what a sofa would look like in a living-room, for example, placing it in the exact position desired.

Valdsgaard says that Apple’s AR technology is so good that the positioning of products will be ‘millimeter precise,’ with sizes and lighting completely accurate. It’s expecting to have 5-600 products available at launch.

The company will have a head-start on other companies and it’s been using photo-realistic renders instead of product photos in its existing catalog for some time now. It will be able to drop these same 3D models into the AR app.

The company suggests that, in the first instance, this will be a tool for use in-store. You’ll wander round, spot a product you like and be able to view that product in your home. But it plans to go beyond this.

Ideally, you could place a sofa in your home using the app, and then click it in the shopping cart on the e-commerce site.

Valdsgaard says that while Ikea would like to have this ready for the launch of iOS 11, the timing may not permit this.

We have a tight deadline.

Earlier this month at WWDC, we got some hands-on time with Apple’s new ARKit framework arriving in iOS 11, and Apple happened to have a demo running that allows placement of digital pieces of furniture within a physical space:

We’d put money on seeing this app demo’d on stage at the iPhone 8 launch.