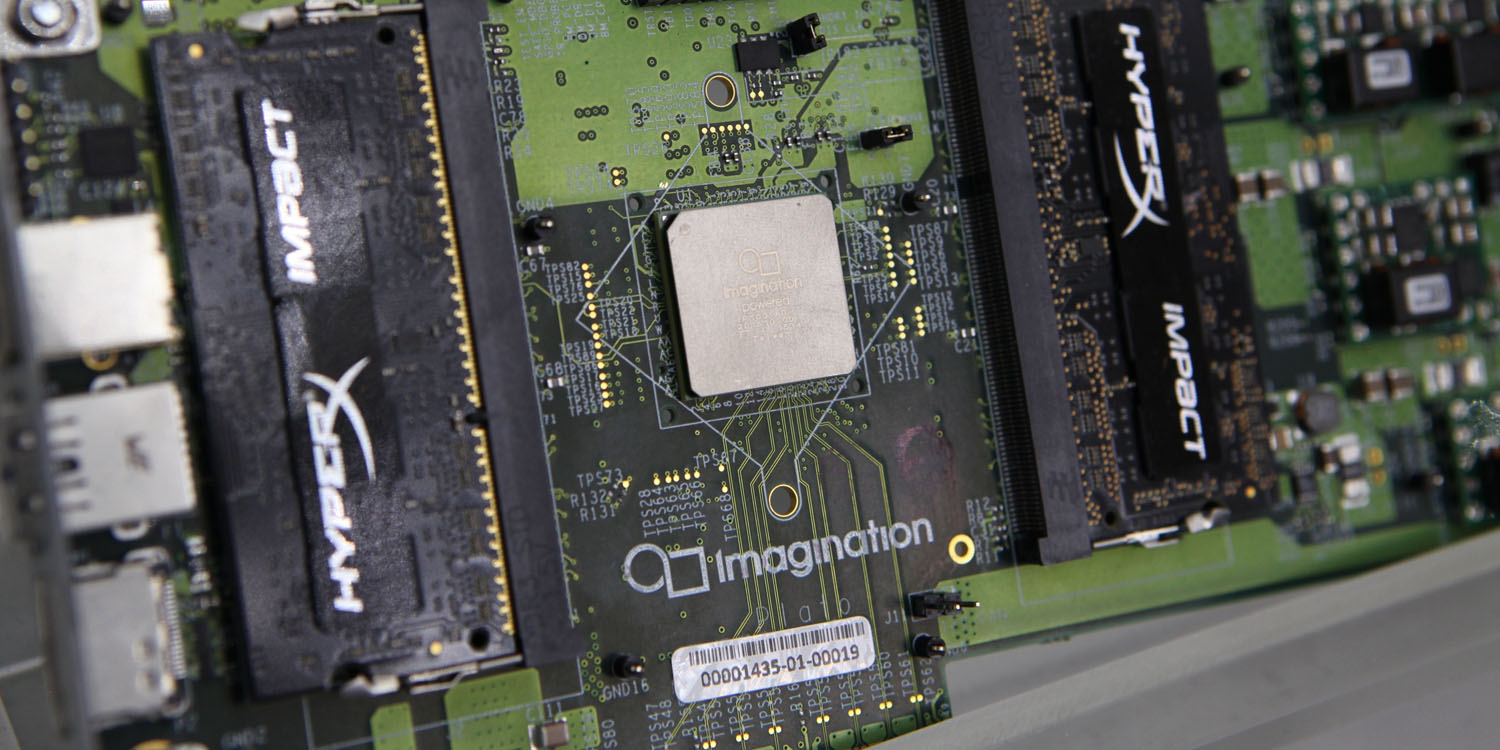 Apple’s decision to design its own GPUs for iOS devices rather than license designs from Imagination Tech may have unexpected consequences. A report over the weekend suggests that an equity fund back by the Chinese government is exploring a bid for the company.

Concern is being expressed at the potential security implications of Chinese control over chip designs used in a wide variety of technology, including aerospace and defence equipment …

The Sunday Telegraph reported the news over the weekend.

Canyon Bridge Capital Partners, which is based in Silicon Valley but funded by authorities in Beijing, has held talks about a potential bid for ­Imagination or parts of its business, The Sunday Telegraph can reveal. City sources said that Canyon Bridge was viewed as a  serious potential bidder. Last year it agreed to pay $1.3bn (£1bn) for Lattice Semiconductor, a US maker of specialised microchips.

Both US and UK governments have expressed security concerns over Chinese ownership of key technology, especially by companies with known ties to the Chinese authorities. The Committee on Foreign Investment in the United States is already investigating the Lattice deal, and the British government has previously vowed to intervene where needed.

Apple was Imagination’s largest client, and the loss of this business has seen its market value fall from a peak of £2B ($2.6B) to around £400M ($520M) today. The company subsequently decided to put itself up for sale.