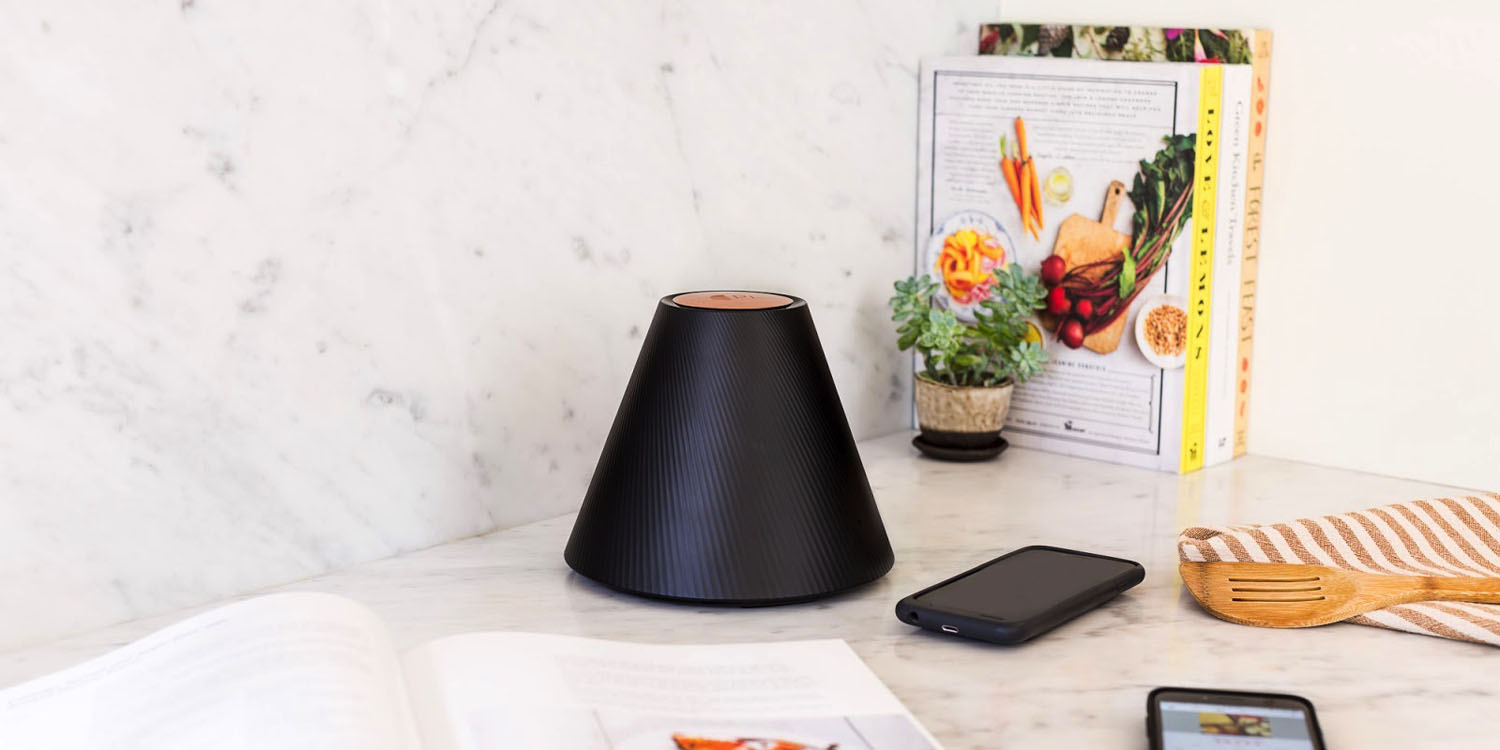 While the iPhone 8 and iPhone X support the older Qi standard for wireless charging using a pad, both devices are also compatible with longer-range resonant induction charging – which works without direct contact with a pad. Resonant charging is a more recent addition to the Qi standard, and gets us one step along the way to truly wireless charging.

A team of MIT alumni have developed a charger that uses this technology, allowing you to use your iPhone while it’s being wirelessly charged …

It was long rumored that long-distance, contact-free wireless charging was the thing Apple was waiting for before it introduced the tech to its iPhones, so there was some disappointment that the new phones just use the same pad-based Qi chargers that Android phones have supported for some time.

The good news is that the new iPhones do offer support for contact-free charging too – and there’s a compatible charger on the way. A startup called Pi has a working demo device now, and is already allowing people to reserve a production model.

The company says it offers up to 10w of power per device – which should allow charging times comparable to wired charging – and that it can provide full-speed charging to up to four devices at once. Most devices will need a charging case, but this year’s iPhones are compatible straight out of the box.

Pi is more than a work of art, it’s groundbreaking technology. Our patented power platform allows Pi to change the angle of a magnetic field to perfectly match the angle of your device – no more charging pads. It can charge up to four phones at full speed, or even more devices at reduced speed even if they’re moving. And it follows existing FCC safety guidelines. The result is safe, seamless power.

There are, however, three pieces of bad news.

First, Pi doesn’t get anywhere close to the ‘charge your device anywhere in a room’ dream promised by companies like Energous. The company says that it works at a range of approximately one foot. That’s just about good enough to use the phone while it’s charging if you position charger and phone to suit, but it’s a pretty short range.

Second, Pi hasn’t yet set a price, but it’s expected to be expensive. The company says only that it will be ‘below $200.’ That’s a lot of money to pay for one foot of freedom – especially when you get more range than this when connected to a wired charger.

Third, although you can reserve one now, Pi can’t yet say when it will be available.

Still, it’s good to know it’s on the way, and I’ll be testing the Pi as soon as it’s available.