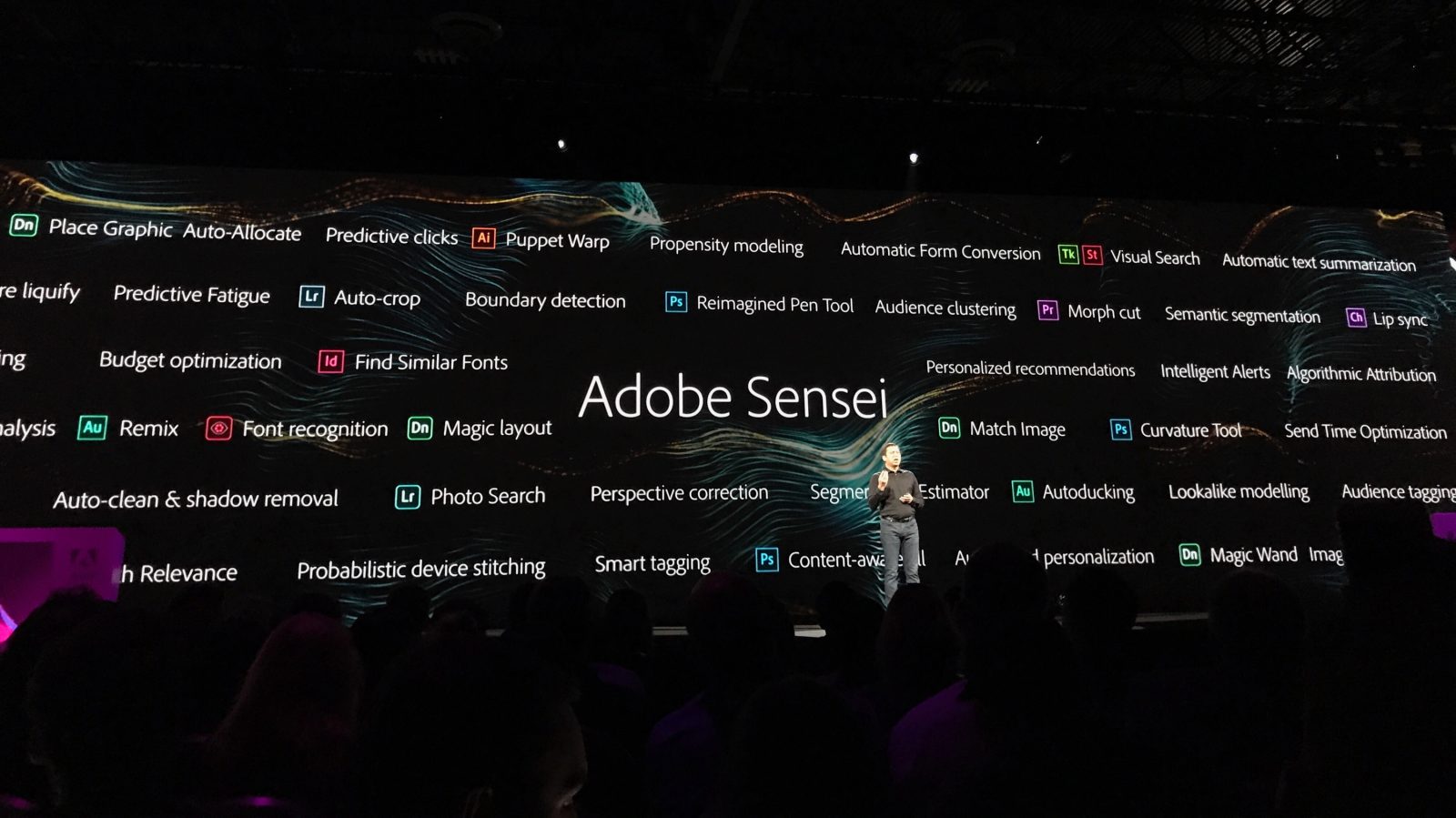 Adobe plans to turn Sensei into a creative assistant, adding voice recognition capabilities into its applications. Users will be able to make adjustments to their images with voice commands, similar to Siri.

Imagery imported into Photoshop will be automatically analyzed by Sensei, where facial features, similar images from a collection, and even face orientation can be detected. With a simple slider, a user can scroll through a collection of faces organized from left gaze to right gaze.

Images that are deemed to be similar can be swapped out in a composition in real-time, allowing creators to easily preview several different options. Sensei can even automatically mask photos. 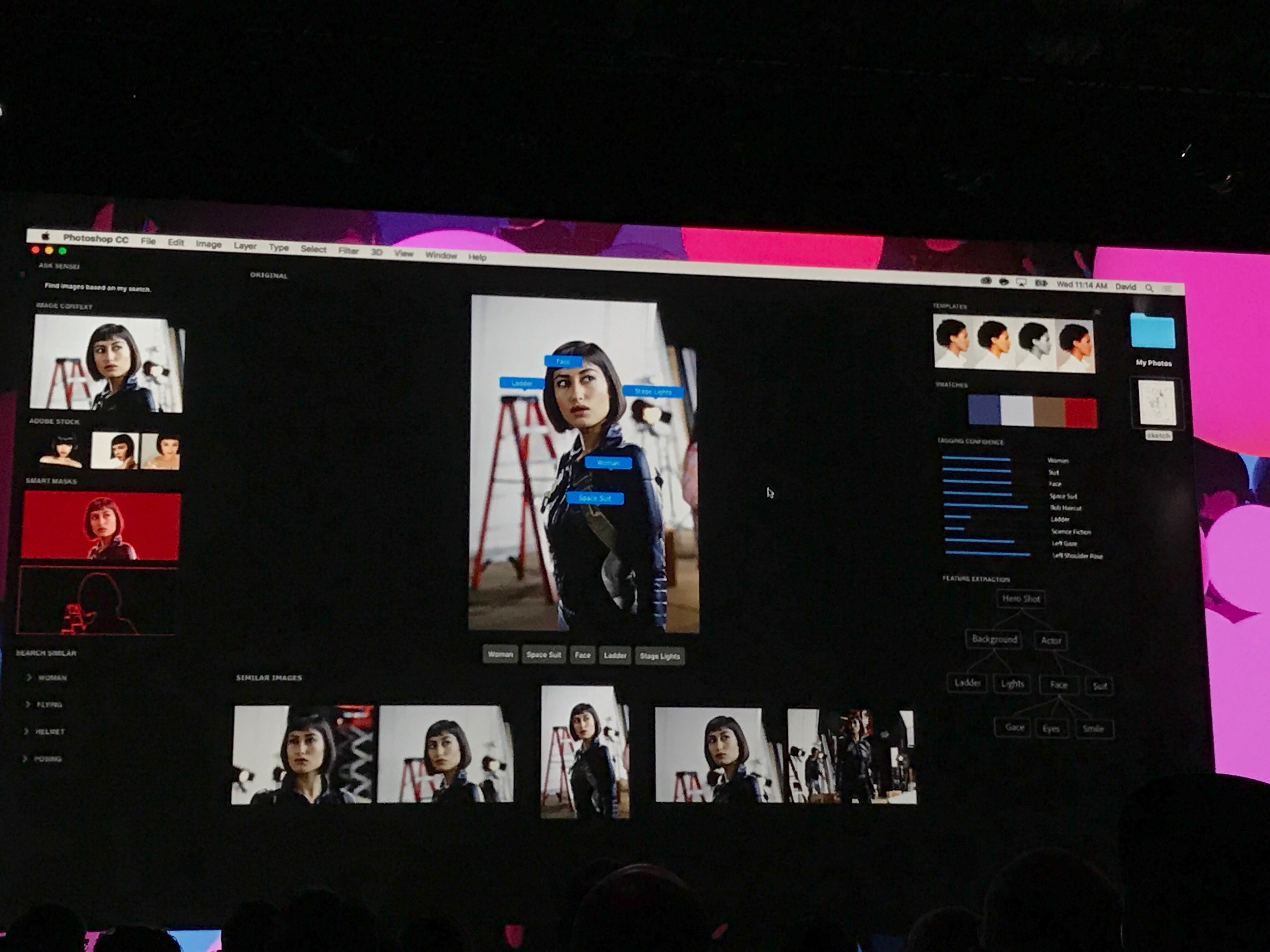 Adobe XD will benefit from future Sensei integration as well, with a simple voice command optimizing a design for multiple screen layouts.

Adobe is making a significant bet on the future of machine learning as part of the photography workflow. CTO Abhay Parasnis called artificial intelligence the “most disruptive paradigm shift of the next decade.”