Samsung is planning to copy Animoji on the Galaxy S9, will reportedly be ‘more advanced’ 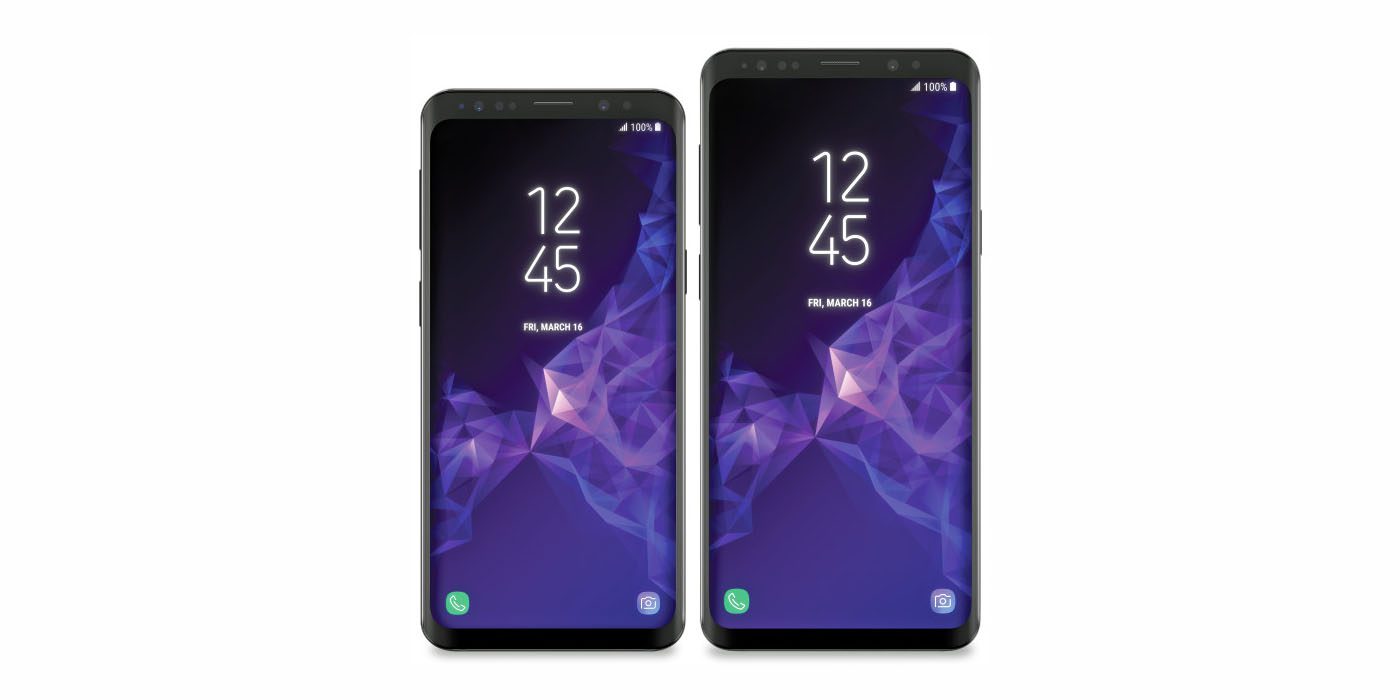 Whenever Apple debuts a unique feature, it’s inevitable that it eventually gets picked up by others. We’ve seen this time and time again, and with the debut of the iPhone X and its Animoji, others are copying. According to a new report, Samsung will be doing just that with its next flagship.

A report from Korean publication ETNews today claims that Samsung is planning to bring 3D Emoji to its upcoming Galaxy S9 flagship, with functionality similar to Apple’s Animoji. Shocker right?

It’s also possible that Samsung could be planning to make these 3D Emoji usable in other parts of the operating system, as Apple is reportedly planning for its own devices.

This feature will be powered by Samsung’s facial recognition technology, which will also bring “Intelligent Scan” face unlock to the device with the help of Samsung’s latest chipset (internationally).

Samsung will unveil the Galaxy S9 and its larger counterpart, the Galaxy S9+, at an event on February 25th ahead of Mobile World Congress. From there, the phone is reportedly set to go on sale in mid-March.