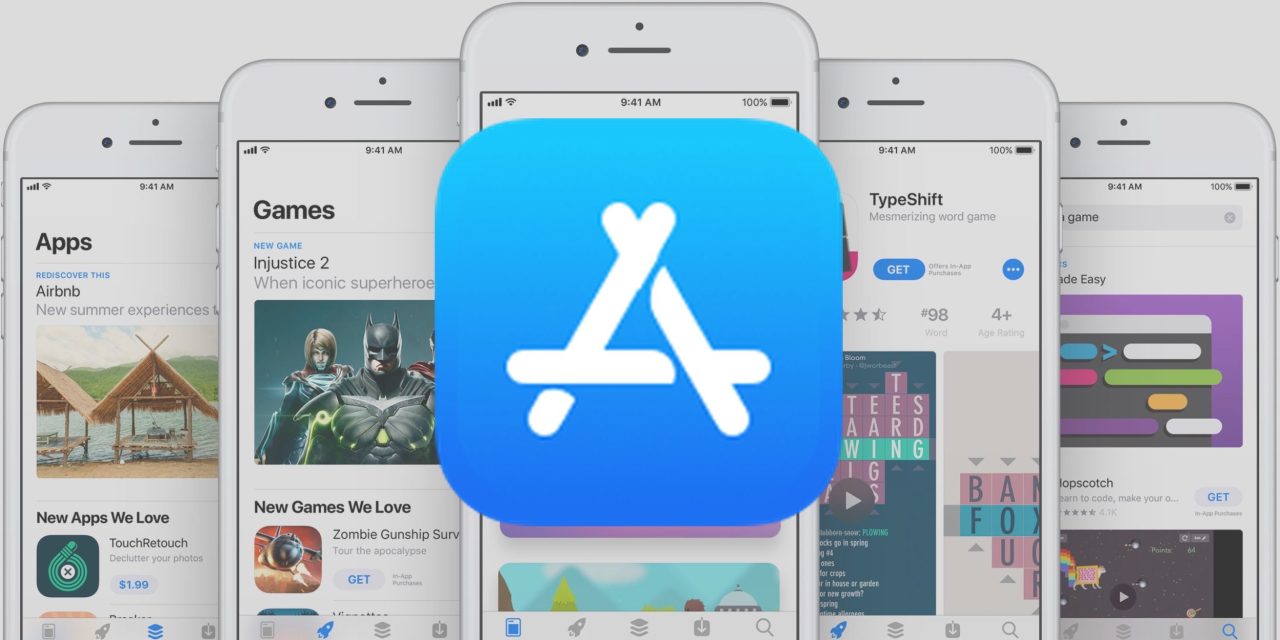 Over the last few days, Apple has seemingly started cracking down on applications that share location data with third-parties. In such cases, Apple has been removing the application in question and informing developers that their app violates two parts of the App Store Review Guidelines…

Thus far, we’ve seen several cases of Apple cracking down on these types of applications. The company informs developers via email that “upon re-evaluation,” their application is in violation of sections 5.1.1 and 5.1.2 of the App Store Review Guidelines, which pertain to transmitting user location data and user awareness of data collection.

The app transmits user location data to third parties without explicit consent from the user and for unapproved purposes.

Apple explains that developers must remove any code, frameworks, or SDKs that relate to the violation before their app can be resubmitted to the App Store.

Apple’s crackdown on these applications comes amid a growing industry shift due to General Data Protection Regulation, or GDPR, in the European Union. While Apple has always been a privacy-focused company, it is seemingly looking to ensure that developers take the same care of user data.

In the instances we’ve seen, the apps in question don’t do enough to inform users about what happens with their data. In addition to simply asking for permission, Apple appears to want developers to explain what the data is used for and how it is shared. Furthermore, the company is cracking down on instances where the data is used for purposes unrelated to improving the user experience:

You may not use or transmit someone’s personal data without first obtaining their permission and providing access to information about how and where the data will be used.

Data collected from apps may not be used or shared with third parties for purposes unrelated to improving the user experience or software/hardware performance connected to the app’s functionality.

At this point, it’s unclear how broad this cleansing effort is for the App Store. We’ve seen at least one public tweet mentioning the program, while several other developers have mentioned it privately.