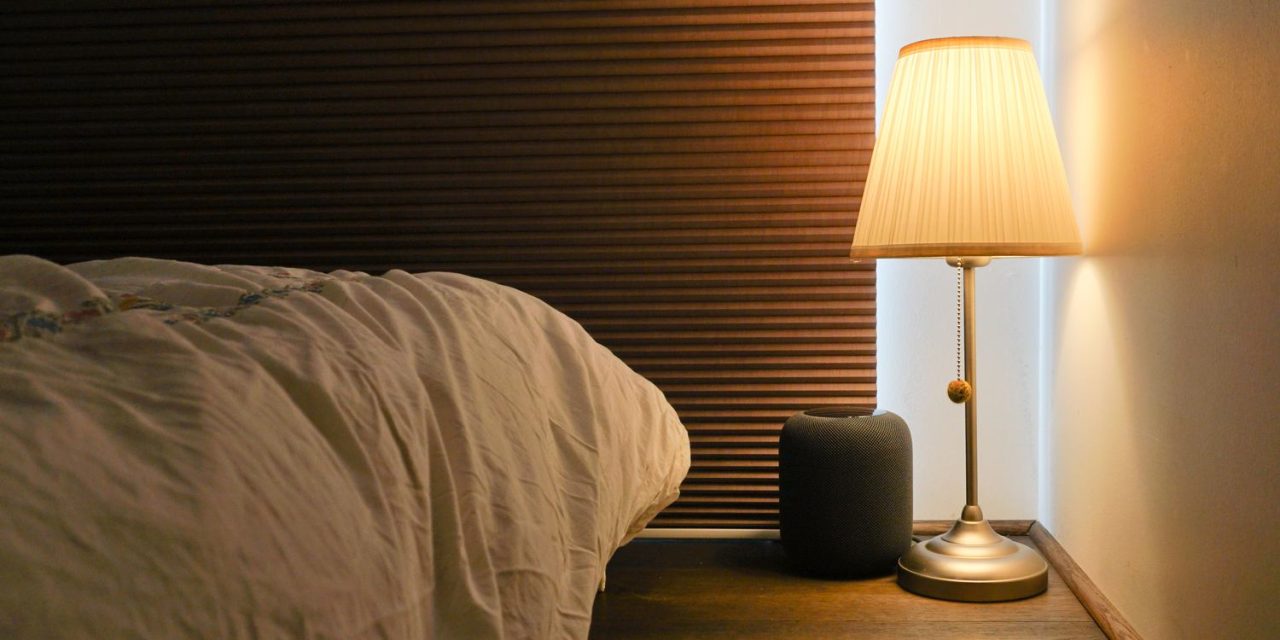 According to a new report out of Apple’s supply chain via Sina, the company is purportedly planning a $199 HomePod under its Beats brand. While a lower cost HomePod has been rumored in the past, this is the first time we’ve heard it falling under Beats branding…

The report (via Loveios) explains that Apple is allegedly in talks with supplier MediaTek for the cheaper HomePod device. This isn’t the first time it has been reported that Apple is tapping MediaTek as a supplier for an upcoming HomePod, as several past supply chain reports have indicated similar.

What’s arguably most interesting about today’s report is that the device will purportedly fall under the Beats brand. When it originally announced AIrPlay 2 last year, Apple said that the feature would be coming to feature Beats products. Thus, it seems possible that the supply chain is mixing up a so-called cheaper HomePod with a refreshed Beats product with AirPlay 2.

An AirPlay 2-powered Beats speaker could very well be priced at $199, but would likely not feature Siri directly in the speaker as that is a feature Apple would certainly like to keep attached to the ‘HomePod’ branding.

While it could very well be possible that Apple has a cheaper HomePod up its sleeve, it seems unlikely that the device carry Beats branding. Thus, it’s important to take this report with more than a healthy grain of salt.

Again, this isn’t the first we we’ve heard about a cheaper HomePod. A similar report out of China last month indicated that Apple could release a more affordable HomePod as early as the end of this year. A separate report also claimed that we could see a cheaper HomePod variant during the ‘second half’ of this year.

Recent data showed that Apple sold around 600,000 HomePods during the first quarter of 2018. While that’s not as impressive as Amazon’s Echo shipments, it’s still respectable – especially considering the HomePod costs $349 and you can get an Alexa-powered speaker for as low as $49.

Would you be interested in a $199 ‘HomePod’ variant? Do you think it needs to be even cheaper than that? Let us know down in the comments!