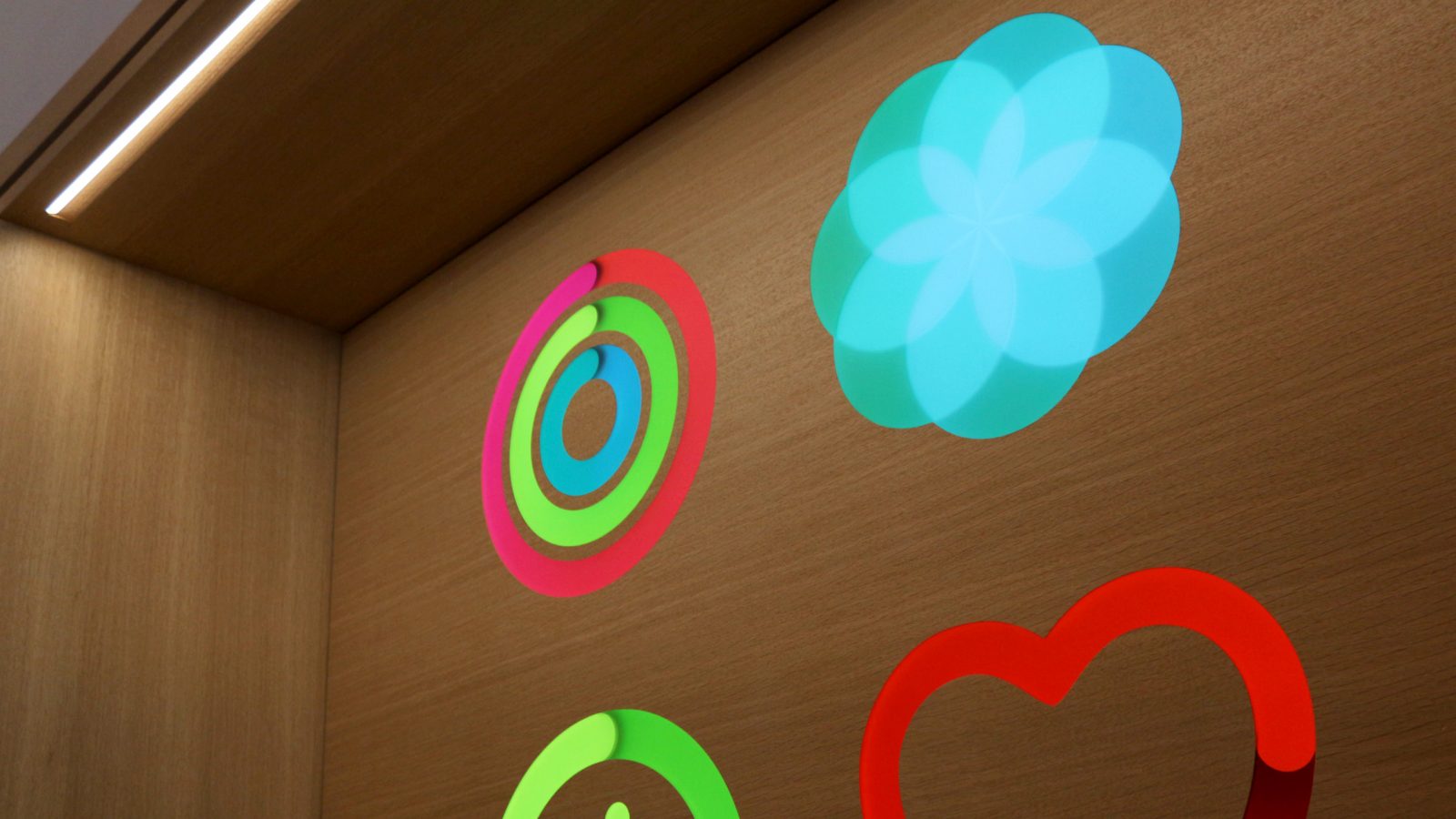 In addition to addressing the iPhone XR and Apple’s ever-growing wearables business on CNBC, Tim Cook also talked about Apple’s increasing interest in services and health care. The Apple CEO teased that Apple has new services coming this year…

On CNBC’s Mad Money, Jim Cramer asked Cook how Apple planned to further grow its Services business – perhaps even to the point that it is 40 percent of the company. As usual, Cook wouldn’t go into specifics, but he did tease that Apple has new offerings in the services business coming this year:

Apple is rumored to have a news subscription service launching soon, using the Texture magazine platform it acquired last year. Further, Apple continues to develop its original video content, which is also expected to launch in 2019 at some point.

Tim Cook also addressed Apple’s growing interest in health care, saying that in the future when people ask what Apple’s “greatest contribution to mankind was,” it will be about health initiatives:

You can read Tim Cook’s full interview with CNBC here or below.