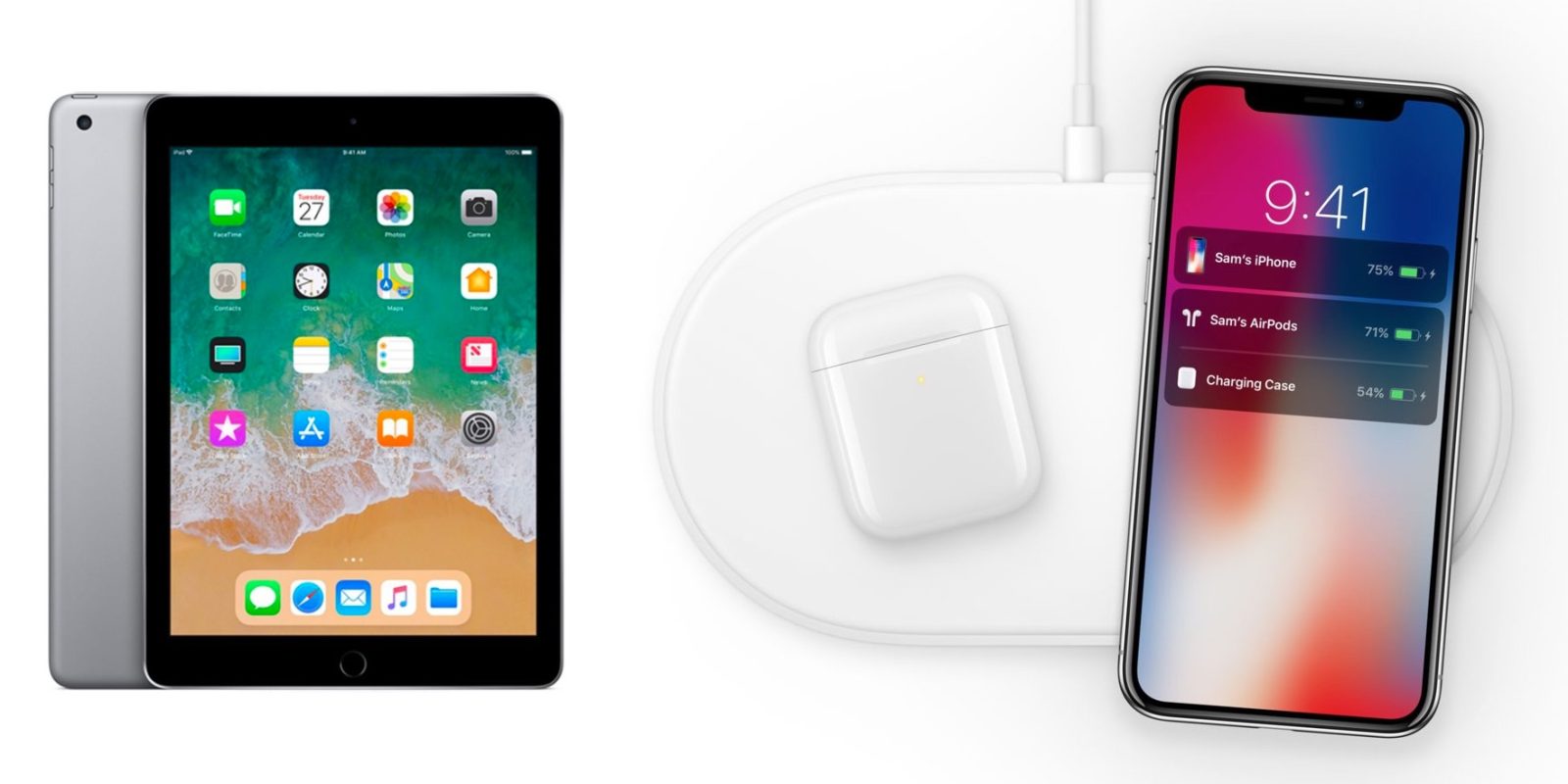 We appear to have hit that time when everyone starts looking forward to the first Apple event of the year. There are quite a few new Apple products and services in the wings, which means there’s plenty of room for rumor and speculation about the date of the spring event.

A Greek iPhone rumor site, iPhonehellas.gr, cites sources in the supply chain to suggest that the new second-generation AirPods, the AirPower wireless charging mat and the new entry-level iPad will be available next month, Friday March 29th.

Whilst the date is specific, the site does not really have a past reputation so we are treating this as a very sketchy claim as it stands. The site suggests that an Apple media event would take place in the second half of March, with preorders starting March 22nd.

The new AirPods are expected to feature Hey Siri support, as seen in iOS beta code. The wireless charging case for AirPods should also debut, a companion to the AirPower mat. There have also been some suggestions that the new AirPods will feature a different, grippier, material and come in new colors, like a black finish.

AirPower missed its original 2018 launch window but many sources have suggested that the product remains on track, with ChargeLab indicating that the mat has gone into mass production. The mat will charge up to three Apple devices at a time, without set spots for each product to sit. A user could charge two iPhones, or an Apple Watch, an iPhone and AirPods all at once. If it ships, it would be the first inductive charging pad on the market that can be so flexible.

Finally, a new spring iPad release seems very likely, and a good candidate for an Apple event. This is believed to be a successor to the 2018 9.7-inch iPad, featuring a slightly larger display area and upgraded internals. A new spec-bumped iPad mini is also apparently in development, but it’s not clear if the Mini will be ready for March.

Apple is also prepping a few different media services at the moment with some reports indicating launches in April ahead of WWDC. Apple’s announcements could also include the launch of the premium Apple News magazine subscription, and its original content streaming TV package.

What typically happens in the run-up to an Apple event is several sites post their event dates from sources familiar with the matter, then a larger publication gives its direction a few days later, often suspected to be an intentional leak from Apple itself. Officially, Apple sends out event invites 7-14 days ahead of time.