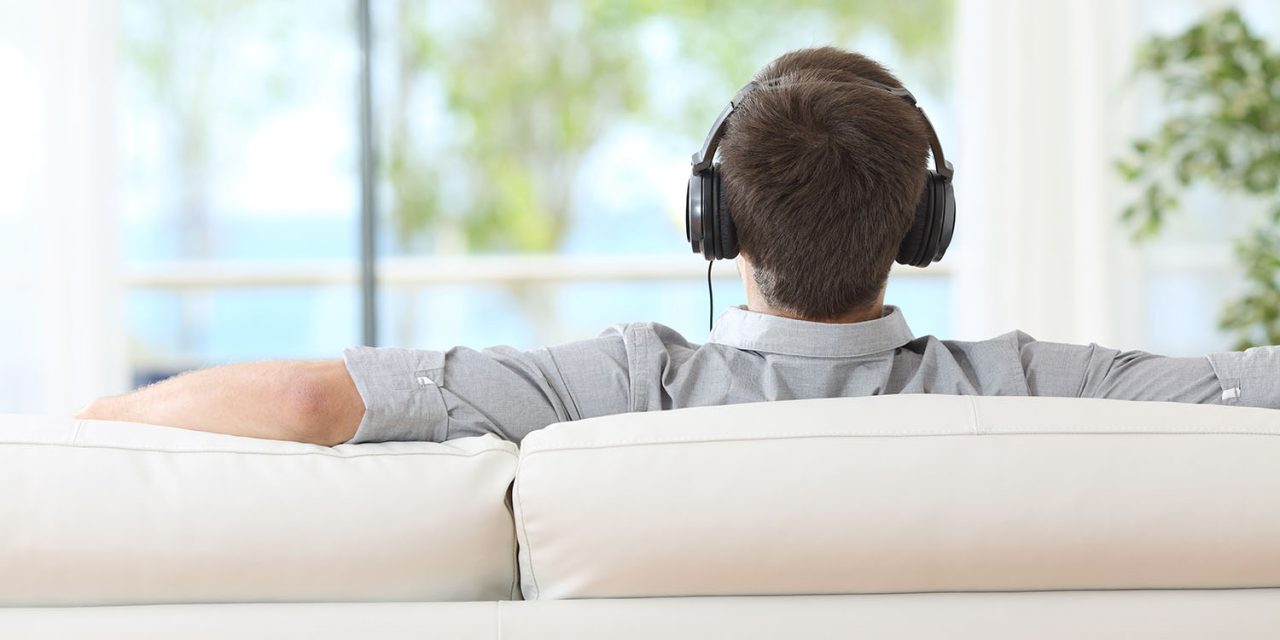 With no physical media to manufacture and transport, you might expect digital music – whether downloads or streaming – to be better for the environment than old-school vinyl or CDs. But a new study suggests this isn’t necessarily the case.

Billboard reports on a study conducted by two European universities.

The research — a collaboration between the University of Glasgow and the University of Oslo –found that despite a sharp drop in the use of plastics in music production over the last two decades, the “storing and transmitting” of digital music files has actually led to an increase in greenhouse gas emissions (GHGs) by the industry.

“These figures seem to confirm the widespread notion that music digitalised is music dematerialised,” said University of Oslo Associate Professor and lead researcher Dr. Kyle Devine in a statement, referencing statistics citing the decrease in plastics use since the year 2000. “The figures may even suggest that the rises of downloading and streaming are making music more environmentally friendly. But a very different picture emerges when we think about the energy used to power online music listening. Storing and processing music online uses a tremendous amount of resources and energy — which [have] a high impact on the environment” […]

In fact, says the study, greenhouse gas emissions generated by digital music exceeds that created by the plastics used to make each of vinyl, cassettes and CDs in their respective peak production periods.

Of course, the study does raise questions, as Engadget notes in its coverage.

It’s not clear that the findings account for savings from reduced transportation costs, packaging and other savings that come when the music doesn’t have to physically travel somewhere. This also doesn’t account for multitasking. If you’re listening to music while you’re already at your computer, for instance, you’re not really using significantly more power than you would otherwise.

Additionally, the sheer convenience of digital music means that we’re listening to much more of it than we used to in the days when we had to lug around a Walkman or Discman.

We’re also individually paying less for music than ever before – although the music industry is seeing growing revenues.

The advent of streaming over the last decade, now means for just $9.99, or just over 1% of the current average weekly salary in the USA, consumers now have unlimited access to almost all of the recorded music ever released via platforms like Spotify, Apple Music, YouTube, Pandora, and Amazon.

The researchers say they aren’t calling on us to stop listening music, merely to be more conscious of the environmental cost – like not leaving music playing in a room when we’re elsewhere in the home.