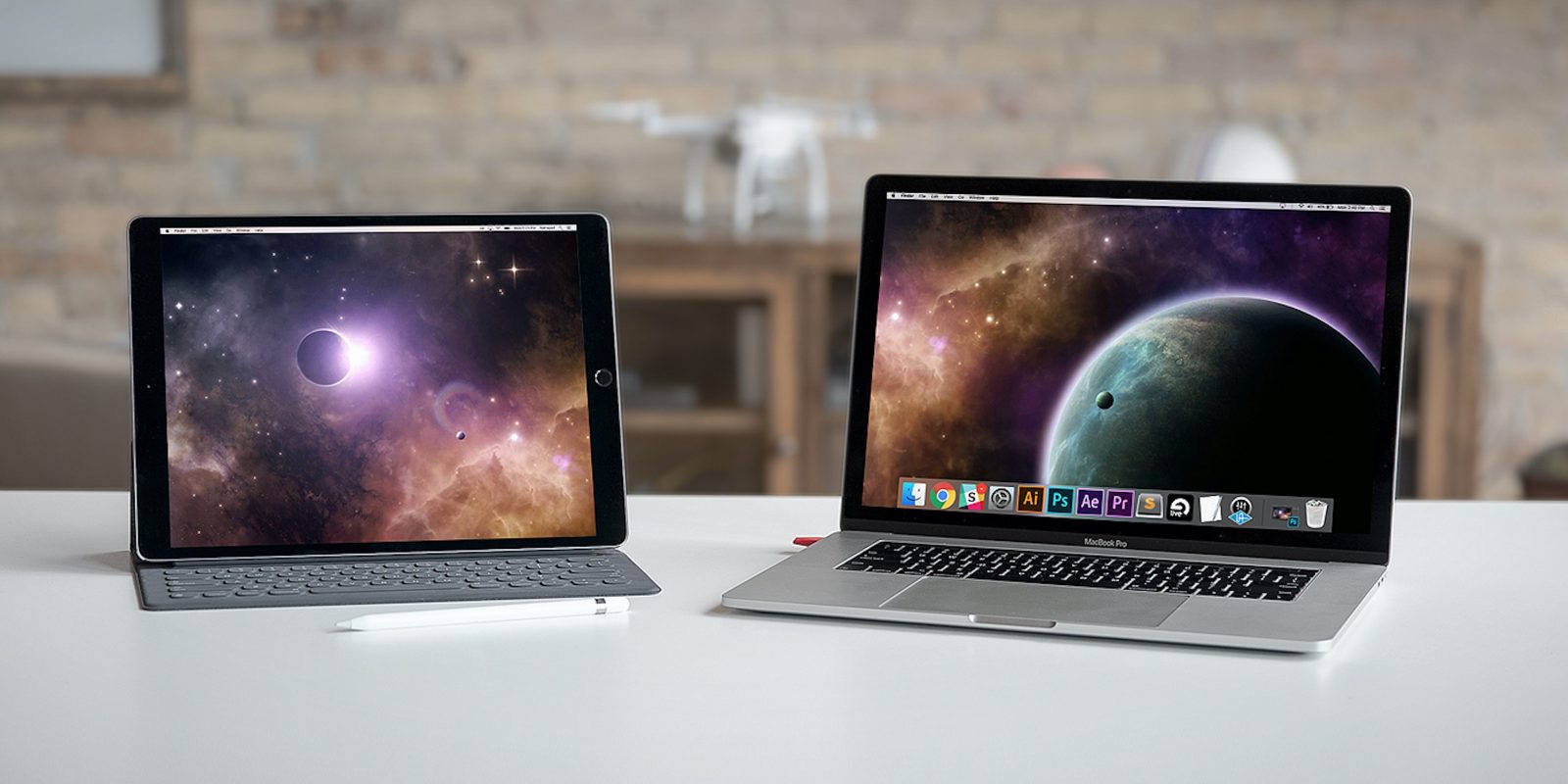 It’s undeniable that one of the best characteristics of every Apple product is its display. Apple ships computers – from iPads to iMacs – with great quality, well calibrated displays that can be used for professional work which requires a great level of fidelity. Now, it appears Apple is working a new Mac and iPad display feature to launch with macOS 10.15.

Previously, Astro HQ came up with a solution, Luna Display, that allows Mac users to use their iPad as an external display. There are many solutions on the market for that, but Luna Display has become the top one given that it’s a hardware product leveraging the power of the GPU so the experience is as seamless as possible.

The new feature – called “Sidecar” internally – can be accessed via a simple menu. This new menu will be opened by hovering over the green “maximize” button in a Mac app window for a split second. The menu will have options for making the window fullscreen, tiling and moving to external displays, including the user’s iPads and external displays connected to the Mac. Selecting one of the display options moves the current window to the selected external display or iPad, in fullscreen.

Users with an iPad that supports Apple Pencil will also be able to draw with the Pencil on iPad when it’s being used as an external display for the Mac, effectively turning the iPad into a Wacom-like tablet. Engineers are also working on options that will allow windows to be easily snapped to one side of the screen, similar to a feature that already exists on Windows.

Apple is expected to unveil macOS 10.15 this June, during the opening keynote of its Worldwide Developers Conference.