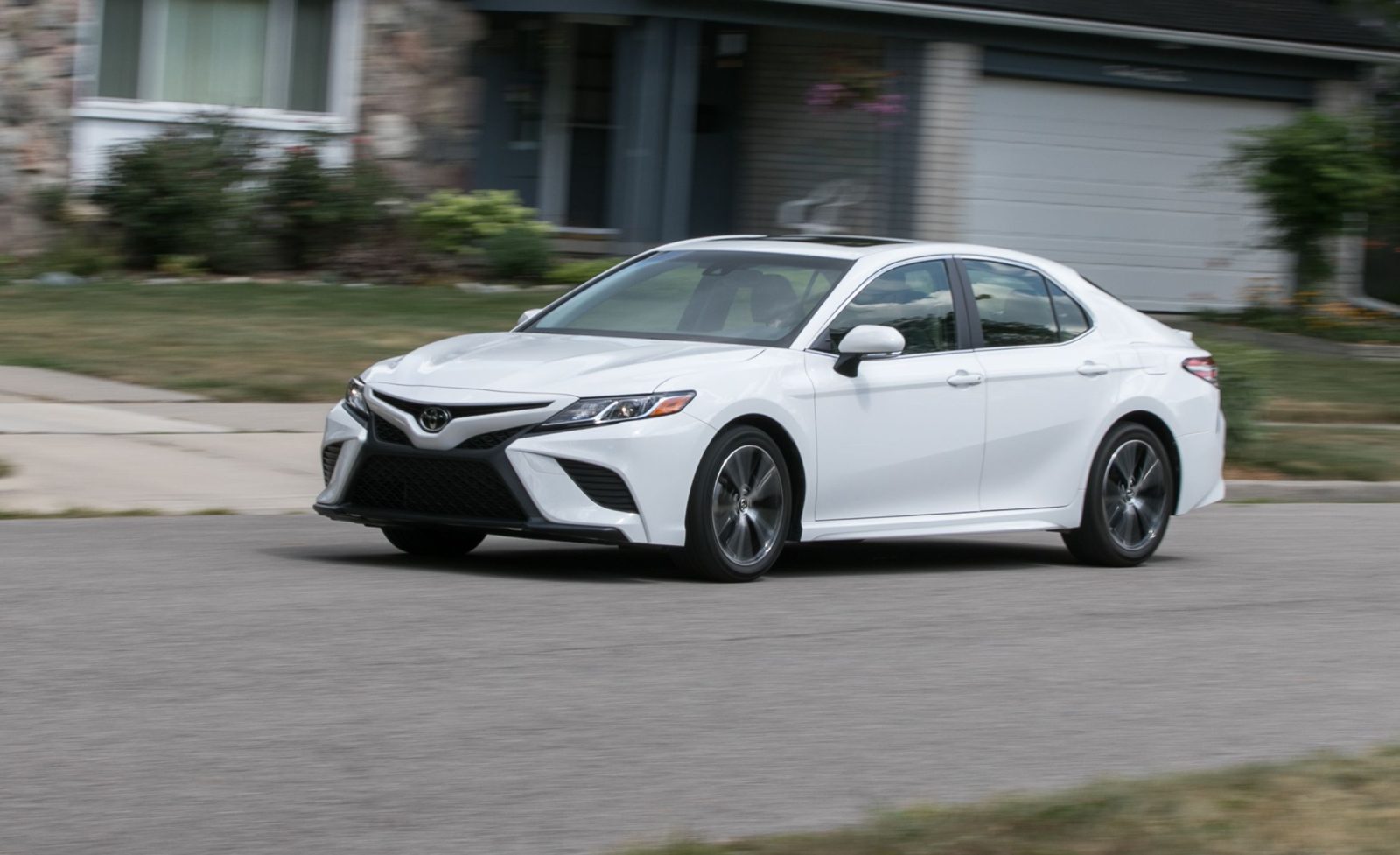 As more and more cars add support for Apple’s CarPlay infotainment platform, owners of older cars are often forced to turn to aftermarket solutions. Toyota, however, is beginning the process of retrofitting select 2018 cars with both CarPlay and Amazon Alexa.

According to Car and Driver, Toyota is offering owners of the 2018 Camry sedan and Sienna minivan the option of having CarPlay added to their car. At this point, those are the only two vehicles that Toyota will be retrofitting with CarPlay and Alexa support. The carmaker says this will bring the technology to “some of its most popular vehicles already on the road.”

Toyota says that it will contact Camry and Sienna owners and be “encouraging them to contact their dealer” about having the retrofit completed. The company hasn’t said how long the process will take, nor what sort of cost will be associated with the upgrade. Toyota did note, however, that there may be a “small service charge” associated with the update:

Toyota says it will be notifying Camry and Sienna owners and “encouraging them to contact their dealer” about the retrofit; the installation will be done at dealerships. We reached out to Toyota to ask if the retrofit costs anything, and a spokesperson for the brand said there “may be a small service charge” and that dealers will be able to provide more information. Toyota doesn’t say how long it will actually take to complete the installation.

Toyota was late to the CarPlay game, announcing last year that the feature would come to three of its 2019 cars. Given the delay, it’s nice to see Toyota retrofitting CarPlay to at least some of its 2018 cars.