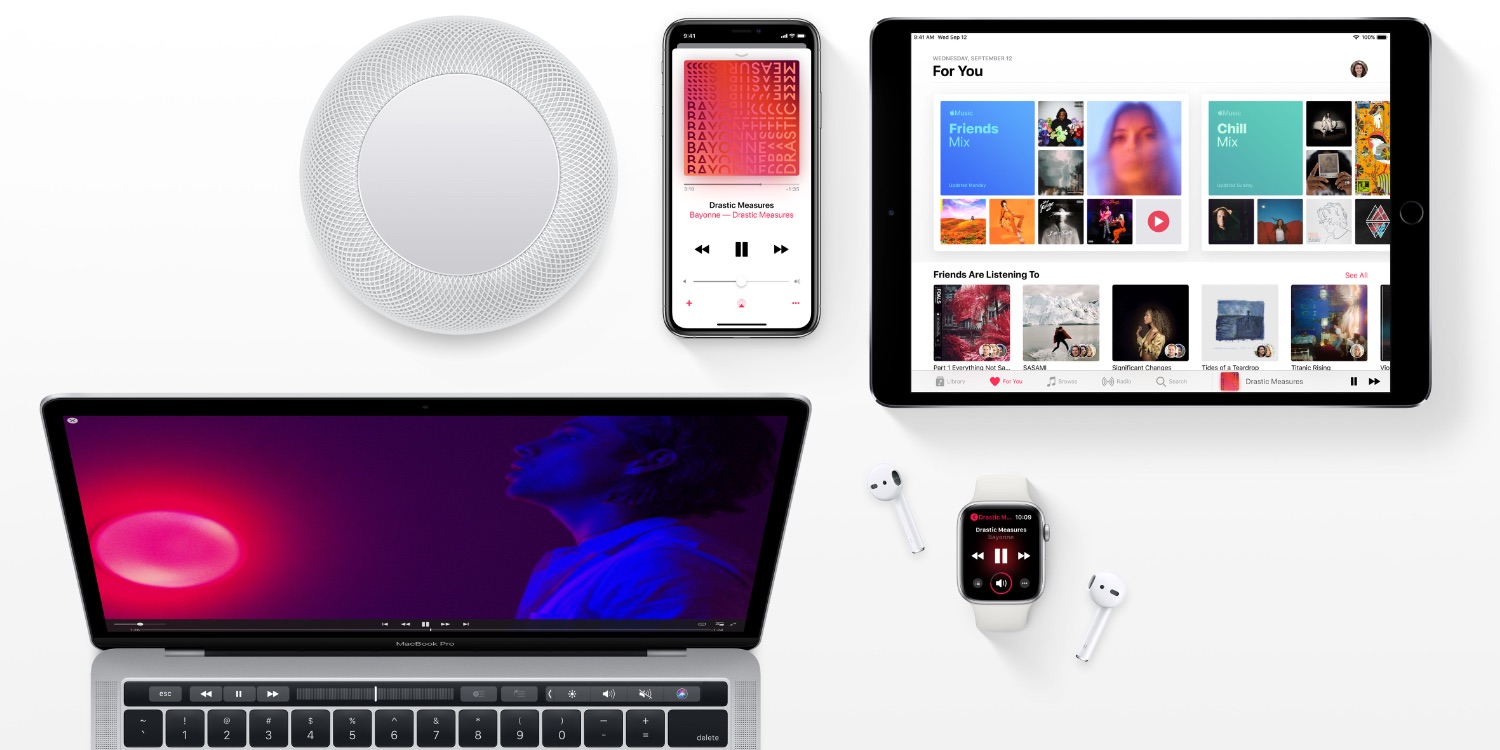 While Apple is a strong proponent of user privacy, a new lawsuit accuses the company of disclosing and selling certain iTunes purchase data. Bloomberg reports that Apple has been hit with a class action alleging that it discloses and sells information about iTunes listening habits.

In the lawsuit, customers from Rhode Island and Michigan accuse Apple of selling personal listening information about its customers, without consent. The customers say they hope to represent “hundreds of thousands” of residents in their home states who are affected by Apple’s alleged practice.

The lawsuit alleges that someone can purchase a list of iTunes customers who meet a certain set of requirements, such as a list of people who are college-educated and purchase country music from the iTunes Store:

“For example, any person or entity could rent a list with the names and addresses of all unmarried, college-educated women over the age of 70 with a household income of over $80,000 who purchased country music from Apple via its iTunes Store mobile application,” the customers said. “Such a list is available for sale for approximately $136 per thousand customers listed.”

The lawsuit is seeking $250 for each Rhode Island iTunes customer whose information was disclosed, and $5,000 for each Michigan resident affected. These numbers are based on each state’s respective privacy law.

Tim Cook has repeatedly stated that Apple does not believe in the practice of selling user data. In an interview earlier this year, Cook said that because Apple does not sell user data, users are able to “feel that they can trust Apple.” Cook has also called on the FTC to establish a ‘data-broker clearinghouse’ so users can better track what happens with their data.

The case against Apple is Wheaton v Apple Inc and will proceed forward in the US District Court for the Northern District of California.