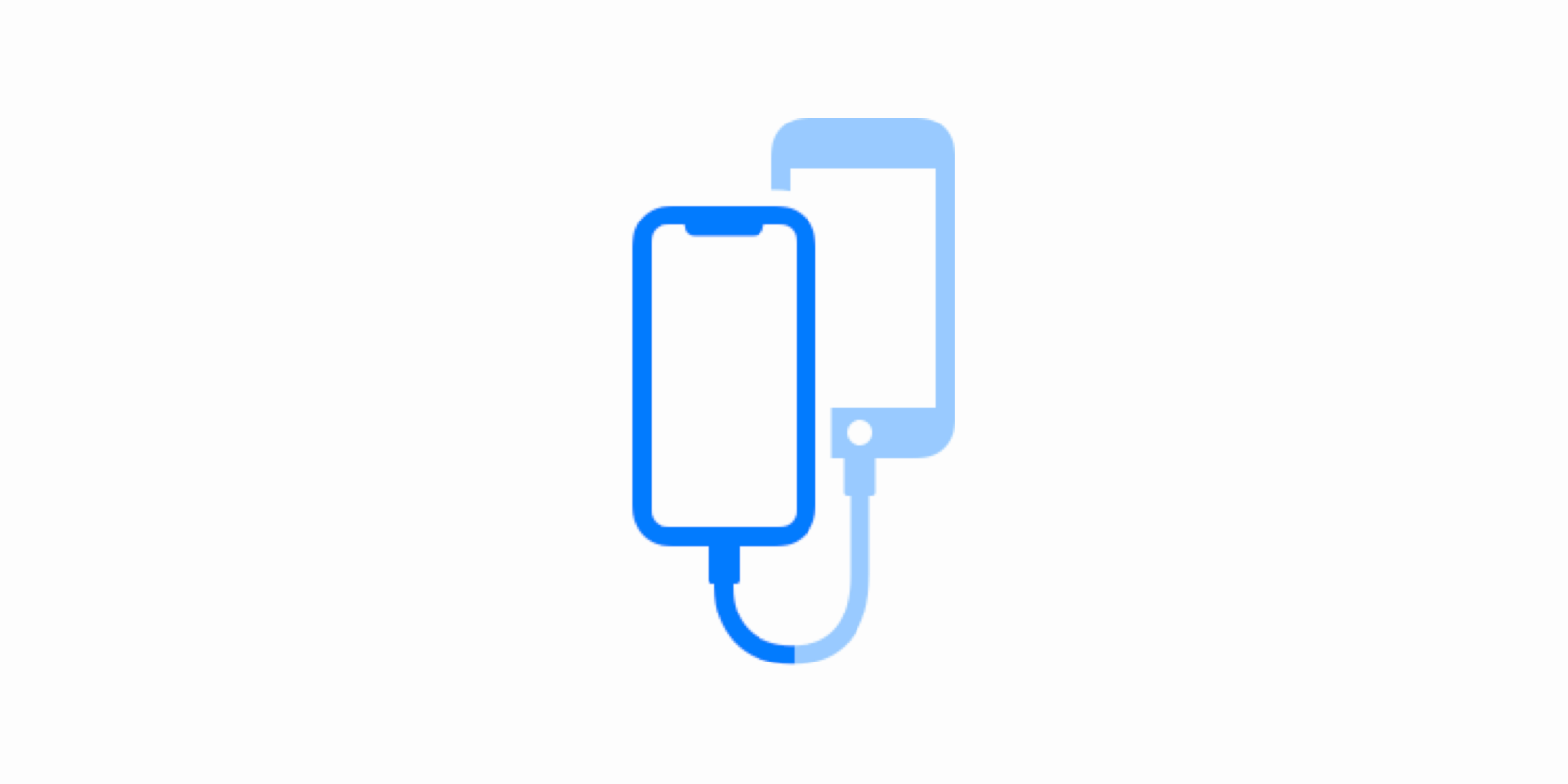 While looking into the code changes between iOS 13 beta 2 and iOS 13 beta 3, we noticed some new assets in the Setup app – which runs when you set up a new device for the first time or after a reset. These new assets could suggest that Apple is working on a new way to transfer data between devices.

Currently, when you set up a new iOS device, you can restore it from an iTunes backup or from an iCloud backup. The second option can be sped up by having another iOS device next to the new one, logged in to your Apple ID account. This allows your data to be transferred wirelessly.

New assets and strings found in iOS 13 beta 3 suggest Apple is working on a way to transfer data from another iOS device directly, using a cable. One of assets shows an image of two iPhones connected to each other using a cable. It’s unclear how this could be achieved exactly given that current iPhones feature a Lightning port and Apple does not offer a Lightning-to-Lightning cable.

We tried to make the new transfer options appear on a device running iOS 13 developer beta 3 by resetting the device and doing the setup process manually, but no new options showed up. It’s possible that the new data transfer methods are not ready yet or are being worked on for unreleased devices. 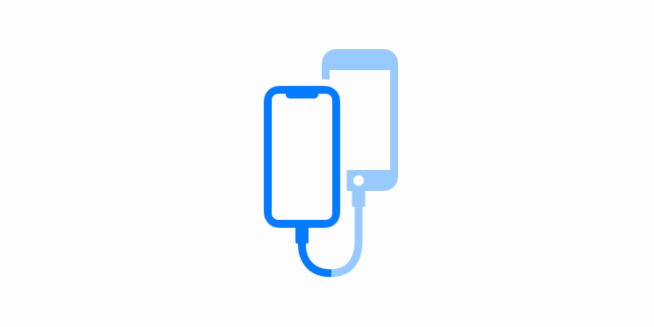