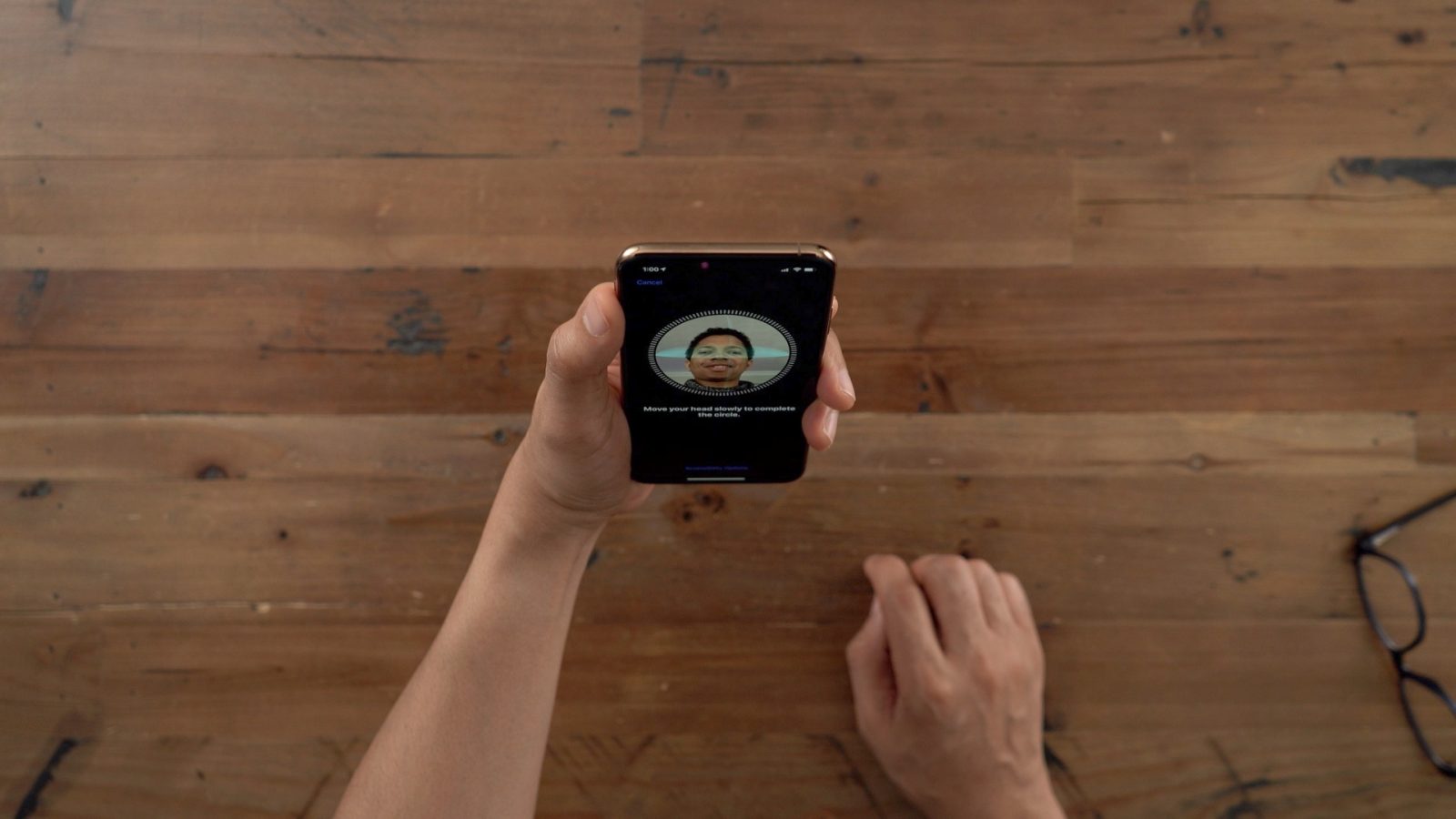 A new report from reliable Apple analyst Ming-Chi Kuo today says that at least one of the new iPhones introduced in 2020 will have a smaller front-facing camera cutout, making for an improved screen to body ratio and a smaller notch.

This would imply that the notch cutout on at least one of the 2020 iPhones will be significantly smaller (via MyDrivers). It’s unclear based on Kuo’s report if this design trend could extend to all of the new iPhones in 2020.

Apple is expected to introduce an entirely new iPhone lineup in 2020, including three new OLED models with screen sizes of 6.7-inches, 5.4-inches, and 6.1-inches. Reports have suggested that Apple might also have a fourth new iPhone in the works with Touch ID support, specifically targeting the Chinese market.

It could be that the rumored iPhone with Touch ID is the one also referenced by Kuo today, with the smaller notch achieved by the lack of the TrueDepth sensor required by Face ID.

Meanwhile, a separate new investor note from Credit Suisse in China suggests that Apple’s screen suppliers are “actively developing full screens” without notches along the top. The report corroborates Kuo and says that by next year, Apple will have at least one new iPhone without a notch.

Furthermore, the report says that by 2021, three new iPhones are likely to use in-screen fingerprint as opposed to Face ID. In conjunction with this, the notch would also be removed or greatly reduced in size.

Apple earlier this week debuted a new iPhone ad in which it touted that Face ID is “even easier and more secure” than Touch ID. It’s rare for Apple to pit two of its technologies head-to-head like this. It’s especially more notable if Apple is planning a shift away from Face ID.

These reports should be treated with a healthy dose of skepticism. Kuo’s claim that Apple is working towards a smaller notch is certainly believable. Claims that Face ID is completely going away, however, are a bit more sketchy and should be treated as such.