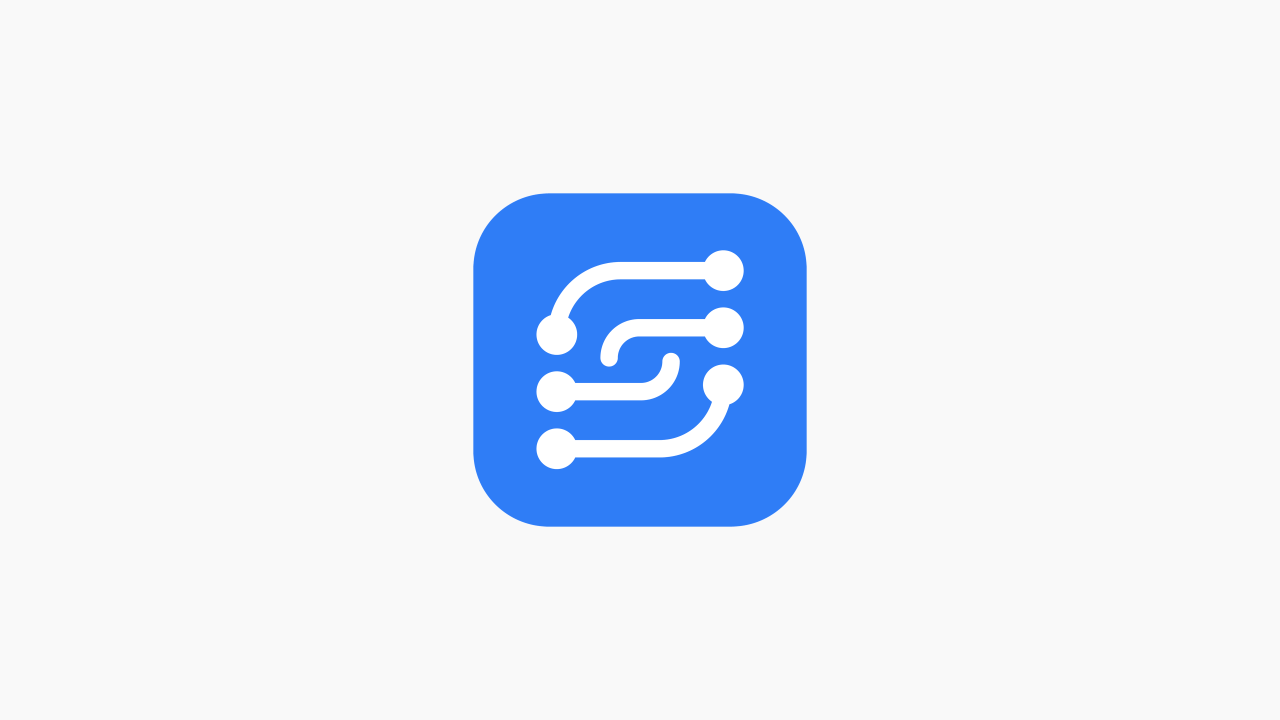 Apps using the framework will get access to a large array of sensors, including ambient light sensor, accelerometer, gyroscope, location metrics, keyboard metrics, pedometer, Apple Watch heart rate, Apple Watch wrist detection and even usage reports for apps. The latter could enable third-party screen time apps to be developed without getting in trouble with App Review.

There will also be a new Research app from Apple where users can manage their participation in various studies, which third parties can release as apps in the App Store. Giving developers of research apps access to the devices’ sensors will enable new types of research studies to be performed in an easier way than currently possible through Apple’s various frameworks.

Our sources didn’t have any information about when this feature will be announced or released, but it’s possible it’ll be announced as early as next week, given the advanced development stage of the project.