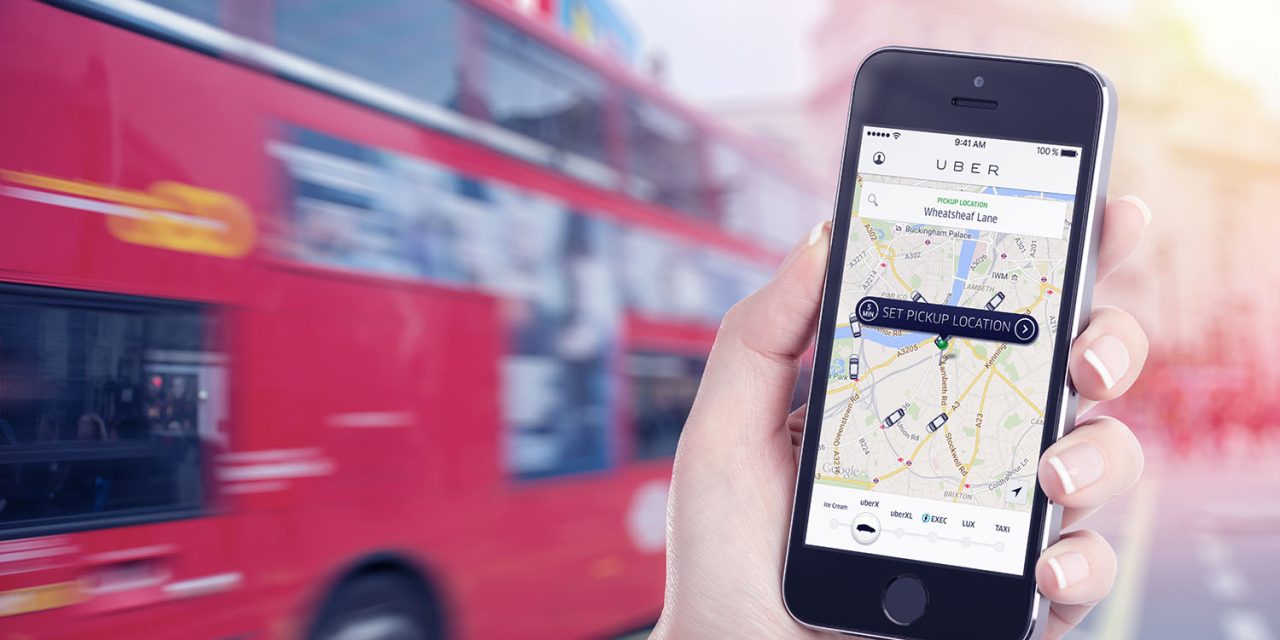 The battle between Uber and TfL dates back to 2017 when it was told that its license to operate in London would not be renewed.

Uber fought back with four measures, one of which was a legal challenge. The company got a temporary reprieve in the form of a 15-month extension to its existing license rather than the usual five-year renewal. That extension expires tomorrow.

Reuters reports that TfL is still not satisfied that Uber has made all the changes necessary to grant the company a new five-year license. It is extending Uber’s license by a further two months and will expect documented compliance evidence within that time.

TfL said the new two-month license comes with “new conditions to ensure passenger safety” and it wanted more details from the company.

“Uber London Limited has been granted a two-month private hire operator license to allow for scrutiny of additional information that we are requesting ahead of consideration of any potential further licensing application,” said a spokesman.

Uber said it will work closely with TfL and provide any additional information.

It’s understood that Uber needs to prove that it is carrying out proper document checks of drivers, to ensure they have the required minicab license and hire-and-reward insurance.