iPhone 11 camera lets you capture video without pausing your music 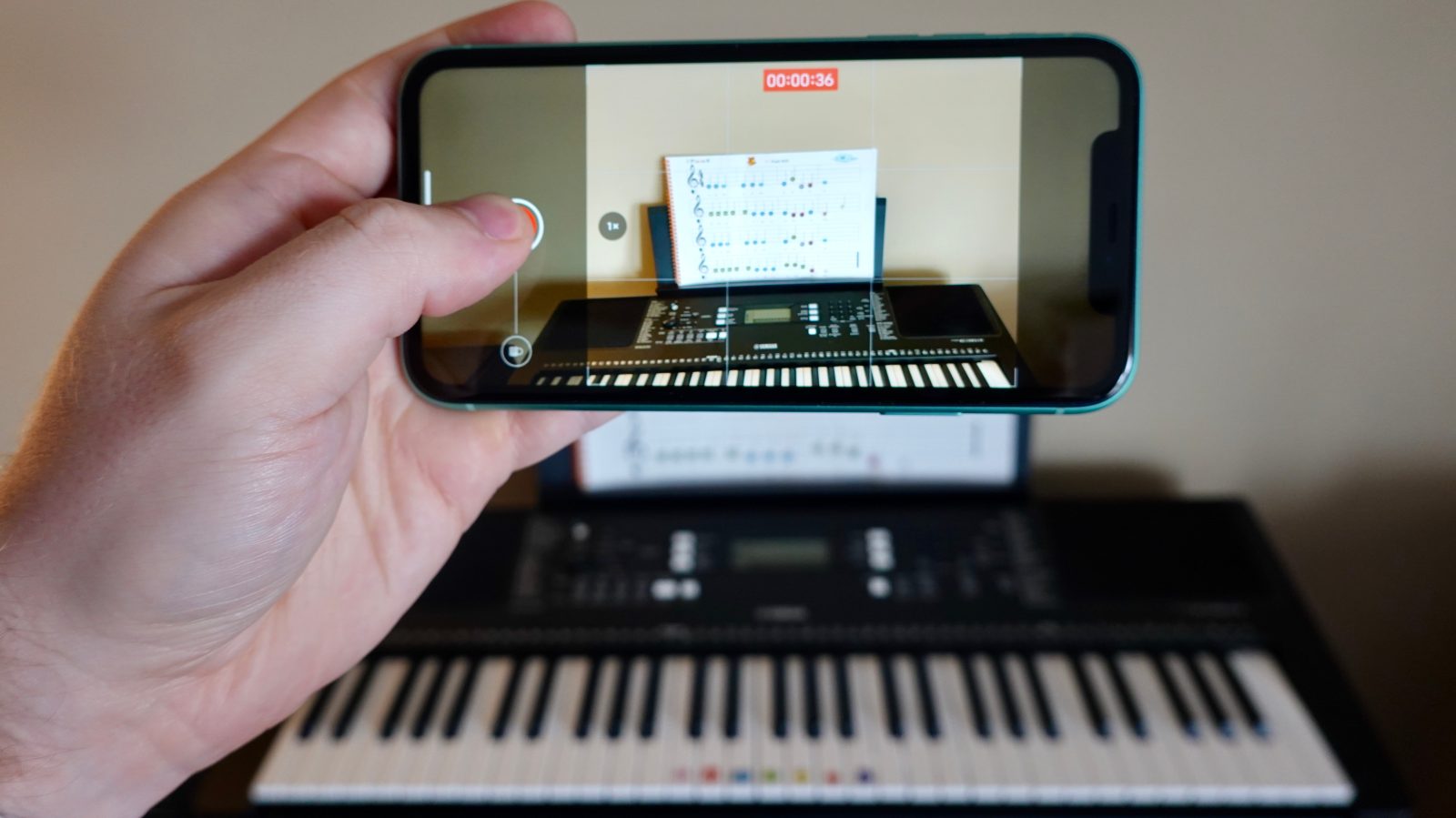 There’s a new camera feature on iPhone 11 and iPhone 11 Pro called QuickTake that lets you easily capture video without switching between modes.

Hold down the shutter button or volume button while using the Photo mode of the Camera app, then capture video until you release the button. You can even slide the on-screen shutter button over to lock in video mode on the spot.

QuickTake is extremely convenient and will likely encourage people to take a lot more video when shooting photos. It also has a cool new trick for handling audio playback while recording footage.

Before now, iPhone has always paused audio playback including music and podcasts when using the Video mode of the Camera app on iOS. The decision makes sense if you don’t want speakerphone quality audio captured in your video, but sometimes the sound sets the scene.

Years ago before I switched to iPhone (and AT&T was the only US carrier), I owned a Samsung Galaxy S Showcase phone that worked different from iPhone. Music played on the phone continued to play even when you recorded video, and that’s remained one feature I’ve missed on iPhone for years. It even came up on last week’s 9to5Mac Happy Hour podcast before the iPhone 11 hit stores!

So you can imagine my glee this morning when I was playing music from my iPhone 11 and taking a few shots of my kids before school, only to discover that music in QuickTake mode continues to play during video capture! This even works if you use the right-slide gesture to lock the QuickTake camera into video recording.

I really hope this is the intended behavior and not a software bug or omission. This effectively gives users two options for how to treat audio playback when recording video: use the Video section if you want to pause it, or use the QuickTake camera in the Photo section if you want the audio captured in the video.

QuickTake is only available on the redesigned Camera app on iPhone 11, iPhone 11 Pro, and iPhone 11 Pro Max, but the new audio capture behavior for video is a subtle but appreciated feature of the new iPhone.