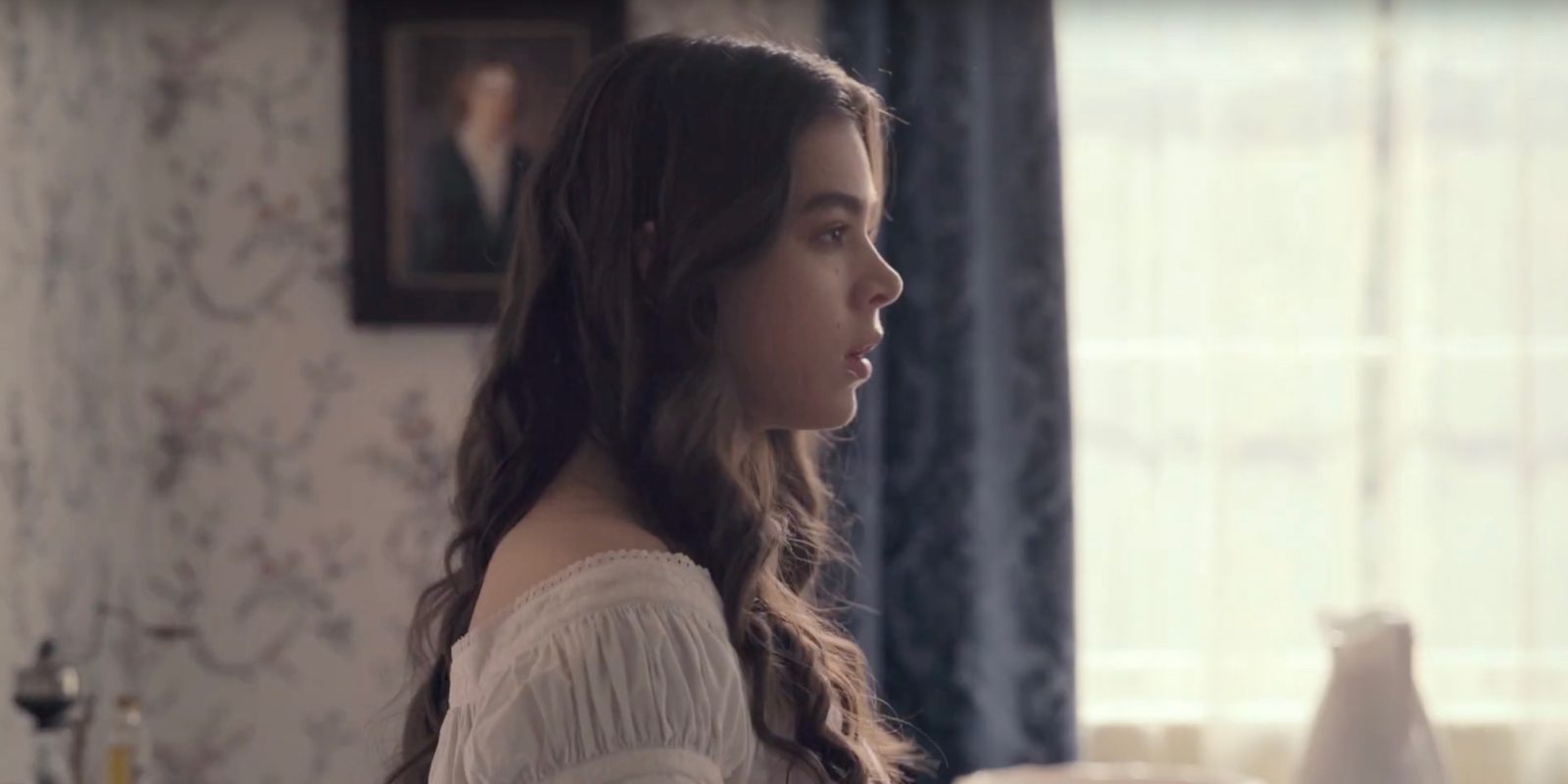 In a surprise announcement, Apple has announced its first bundle deal for Apple TV+. For subscribers to Apple Music on the student plan, $4.99 per month, Apple will giveaway Apple TV+ at no additional charge.

The news was announced on Hailee Steinfeld’s Instagram page, who stars in Dickinson. Apple TV+ launches this Friday.

Details of the offer are not entirely clear yet, so we will update the story when we know more. As the student subscription only covers a single person, it is possible the free Apple TV+ does not support Family Sharing likewise.

As Apple TV+ normally costs $4.99 per month on its own, naturally this is a fantastic deal for students, as you can now get the entire Apple Music catalog and TV+ originals for $5/month.

Standard Apple Music subscribers ($9.99 for individuals or $14.99 for families) currently have no such discount opportunity, which feels a little lopsided given those subscriptions are at least twice the price. However, such a promotion may be in development. We have heard reporting that Apple is talking with music labels about ways that it could offer bundle pricing.

The primary Apple TV+ deal right now is the free year trial with a purchase of an iPhone, iPad, Mac, Apple TV or iPod touch. That free year does let you share it with up to six people through Family Sharing.

Apple will have sold around 55-60 million eligible devices in time for the November 1st debut of Apple TV+, so there will be a lot of Apple customers who can try out Apple’s originals free for the first year. This extended trial is seen as a way for Apple TV+ to quickly gain mindshare whilst giving Apple a longer time to build its library of TV+ shows and movies.

Apple has said that the student offer will be available for a “limited time”, although no firm end date has been announced. Note, too, that the 1-year trial is also referred to as a “limited time” promotion.