Tim Cook says iPhone 11 sales are off to a ‘very, very good start’ thanks to lower starting price 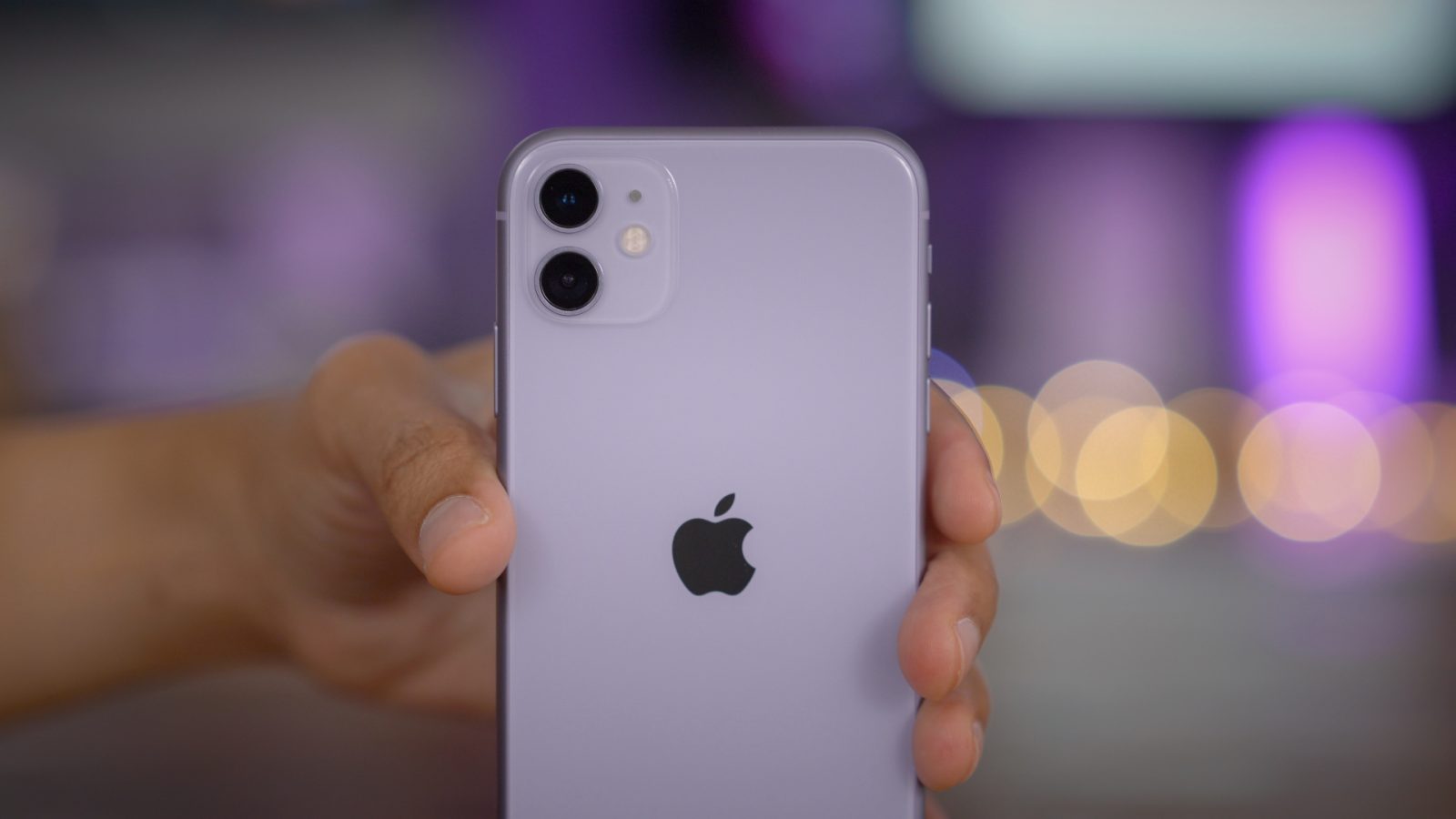 Apple just released its earnings for the fourth quarter of 2019, beating Wall Street estimates. In a new interview with Reuters, Apple CEO Tim Cook has shed more light on AAPL’s earnings, including some commentary on early iPhone 11 sales and more.

Of note, only the first two weeks of iPhone 11 availability are included in Apple’s fiscal Q4 2019. The true effects of the release will materialize in Q1 2020. In the interview, Cook said, “iPhone had a remarkable comeback from the way we performed earlier in the year.”

While Apple no longer reports unit sales, Cook added that iPhone 11 sales are off to a “a very, very good start.”

The Apple CEO also explained that the pricing of the iPhone 11 has proven to be successful, particularly in China. The iPhone 11 starts at $699, compared to the iPhone XR, which started at $749.

“The starting price of $699 is a factor in bringing more people into the market and giving people just another reason to upgrade,” Cook told Reuters. “In China specifically… we picked locally relevant price points that were more similar to the price points that we had great success with earlier.”

Cook also told Reuters that Apple’s guidance for Q1 2020 is based on the strong early indications from iPhone 11 sales, as well as continued growth in wearables and services. Cook added that he is hopeful the United States and China will resolve their trade dispute during Q1 2020, but he hedged slightly:

“I don’t know every chapter of the book, but I think that will eventually happen,” Cook told Reuters. “I certainly hope it happens during the quarter, but we’ll see about that.”

You can read our full coverage of Apple’s Q4 2019 earnings release here. Stay tuned for details from Apple’s earnings call at the top of the hour.