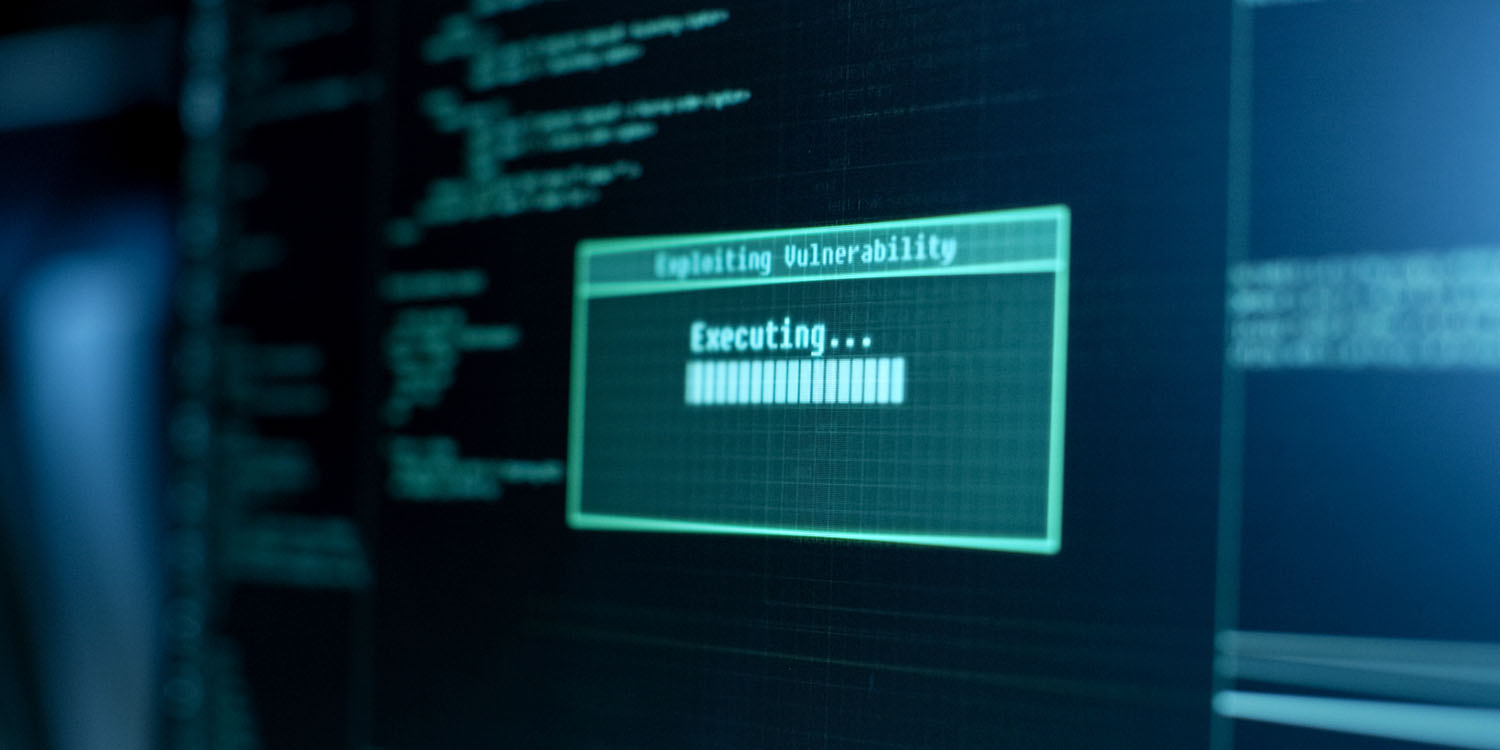 Facebook is suing an Israeli company for a WhatsApp hack which allowed various governments to spy on more than 1,000 users, reports Reuters. The attack was made possible by a security vulnerability in the app, later fixed.

In a lawsuit filed in federal court in San Francisco, messaging service WhatsApp, which is owned by Facebook, accused NSO of facilitating government hacking sprees in 20 countries. Mexico, the United Arab Emirates and Bahrain were the only countries identified.

WhatsApp said in a statement that 100 civil society members had been targeted, and called it “an unmistakable pattern of abuse.”

Separately, Facebook has finally agreed to pay a fine of £500k ($644k) for failing to prevent Cambridge Analytica to misuse data from the social network’s users.

BBC News reports that the company only agreed on the condition that it didn’t have to admit to any wrong-doing.

Facebook has agreed to pay a £500,000 fine imposed by the UK’s data protection watchdog for its role in the Cambridge Analytica scandal.

It had originally appealed the penalty, causing the Information Commissioner’s Office to pursue its own counter-appeal.

As part of the agreement, Facebook has made no admission of liability [but] the US firm said it “wished it had done more to investigate Cambridge Analytica” earlier.

Facebook’s lawyer said that the company has since made changes to prevent any future such misuse. Cambridge Analytica went bankrupt but may rise from the ashes.

The controversy occurred when a third-party researcher used a ‘personality quiz’ to gather data about Facebook users. Some of this data was then shared with political consultancy Cambridge Analytica, which used it to influence the 2016 US presidential elections. The most egregious aspect was that the data obtained wasn’t limited to those who took the quiz: it also included some data belonging to their Facebook friends.

The scandal provoked widespread concern about Facebook’s approach to privacy. In the US, a new privacy law has been proposed which backers say would have seen CEO Mark Zuckerberg sent to jail.

Facebook says it is now much better prepared to fight election interference in the run-up to the November 2020 US presidential election.