Making the Grade: How could Apple implement in-app purchases in Apple School Manager? 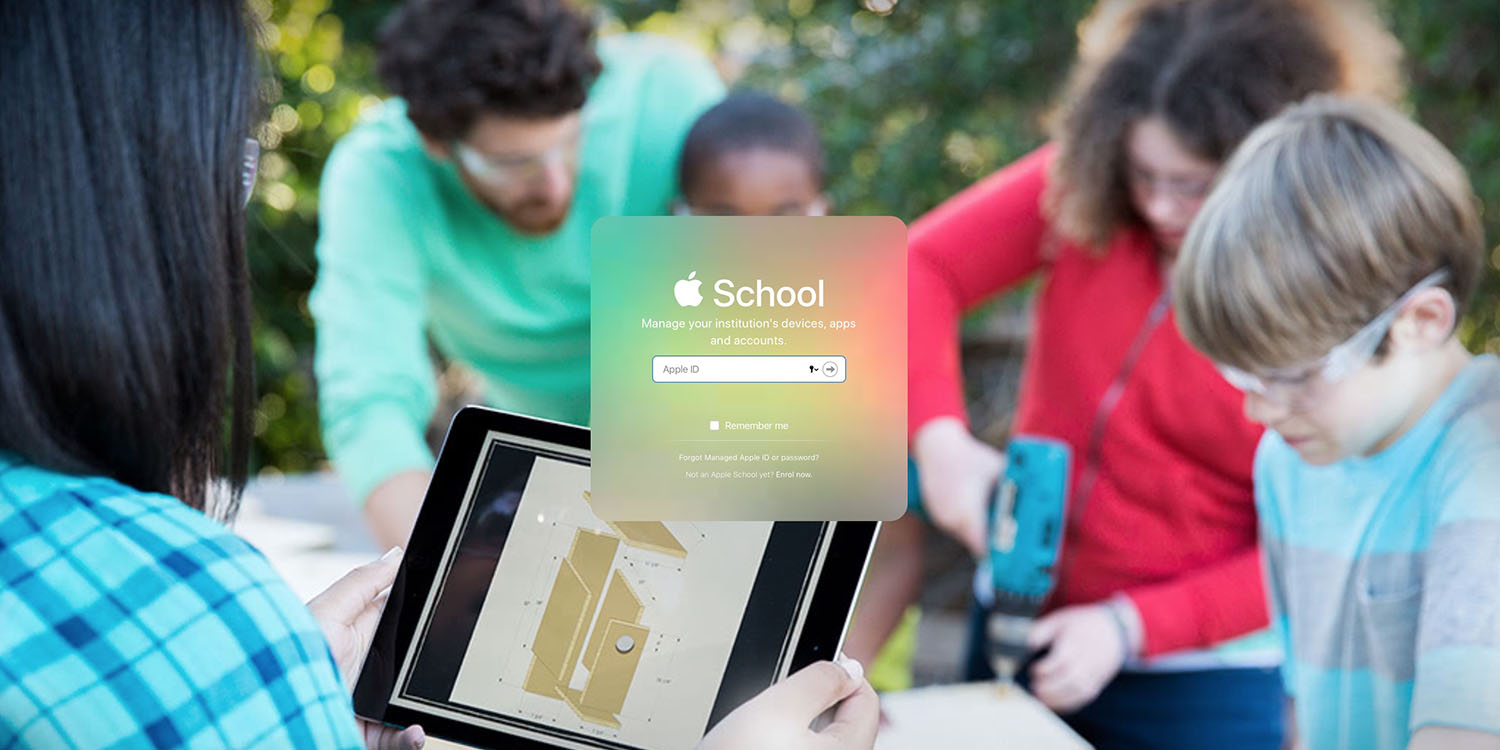 A few weeks ago, I looked at the role that subscriptions are playing with the App Store economy. One of the comments that I got was about in-app purchases in Apple’s School and Business Manager programs. Despite the advancements in features of Apple’s deployment platforms, in-app purchases are not able to be deployed via Apple’s deployment programs for schools and businesses. While a lot of developers have created School Editions of their apps, many others remain unable to be deployed in mass because of this limitation. How could Apple implement in-app purchases in their deployment platforms?

A simple option that Apple could implement is to require developers that make applications with in-app purchases to have options submitted to Apple School/Business Manager. These versions could be set only to be viewable/able to be purchased by people using Apple School/Business Manager. This option would be the easiest for Apple to implement, but it would require additional work for developers. They’d likely have to give at least a one year notice before actually demanding it, so it would take time to make its way to the market.

Option 2: Build in an IAP through Apple School Manager

If Apple could implement a way to mass unlock an in-app purchase through their deployment programs, and then send an app file that would automatically recognize the in-app purchase upon the first launch, that would be an ideal method for developers and users. Otherwise, IT managers would have to inform their users to “restore purchases” when launching an app that has an IAP for the first time. All apps that rely on IAP would be available for purchase without a developer having to change a single line of code.

As more and more app developers move their business models to in-app purchases, it’s going to be imperative that Apple figures out a way forward. Unlike macOS, apps cannot be sideloaded on iOS. The App Store is the only way to install apps, so Apple needs to solve in-app purchasing for iOS soon. App developers are losing out on potential revenue from schools and businesses who want to deploy their applications.