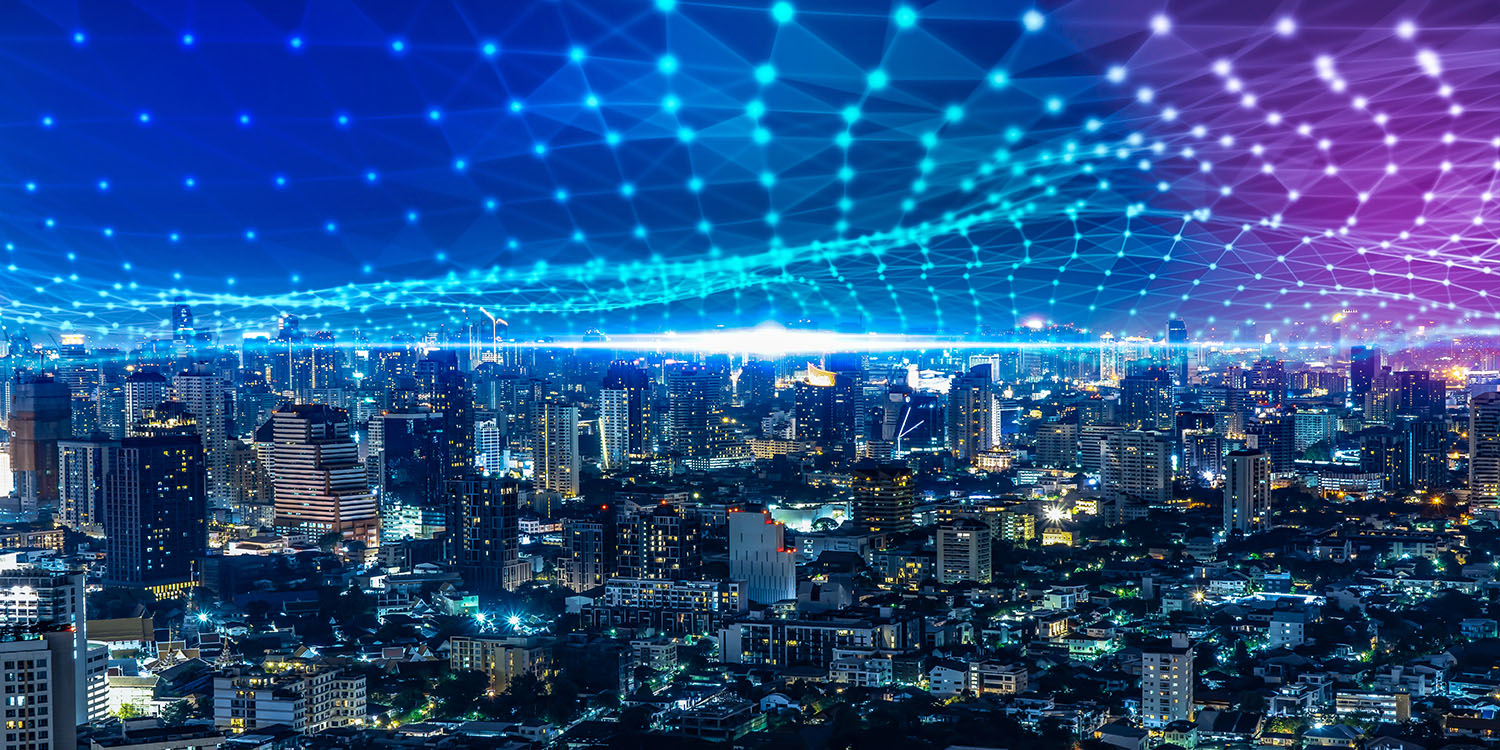 FCC tests found the speeds necessary to qualify for LTE were only met between 45% and 64.3% of the time.

FCC policy is that such violations ‘must be met with meaningful consequences,’ yet arsTechnica reports that the organization is not planning to apply any penalties as it can’t be certain the exaggerations were deliberate.

FCC officials confirmed that Chairman Ajit Pai does not plan to punish the three carriers in any way. Instead, the FCC intends to issue an enforcement advisory to the broader industry, reminding carriers “of the penalties associated with filings that violate federal law” […]

But there won’t be any meaningful consequences for Verizon, T-Mobile, and US Cellular. “Based upon the totality of the circumstances, the investigation did not find a sufficiently clear violation of the MF-II [Mobility Fund Phase II] data collection requirements that warranted enforcement action,” an FCC spokesperson told Ars via email.

In a call with reporters, a senior FCC official said that commission staff was unable to determine whether the carriers’ exaggerations were deliberate. The official said that the investigation did not establish a clear violation of a specific rule. The FCC official said that maps submitted by carriers were based on industry-standard propagation models and that the FCC’s own tests made it clear that those industry models do not reflect on-the-ground experience.

In other words, because all the carriers use the same models to calculate download speeds, then they don’t get fined even though the models result in demonstrably exaggerated LTE coverage.

arsTechnica also suggests that the FCC deliberately buried news of this decision.

The FCC’s announcement of that investigation’s findings today came in an odd manner that seemed designed to minimize the amount of attention it gets. A finding that some of the biggest wireless carriers in the US exaggerated mobile broadband coverage is certainly important enough to be mentioned in the headline of an FCC announcement.

Instead, Pai’s office announced the issuance of the investigative report in the third paragraph of a press release titled, “Chairman Pai announces plan to launch $9 billion 5G fund for rural America.” Pai’s press release referred generally to carriers overstating coverage, but it did not name any of the specific carriers that did so.

Pai’s office also held a press call with reporters in which FCC officials focused almost entirely on the new 5G fund rather than the carriers’ inaccurate filings.

Update: T-Mobile told us that consumers have never seen the maps, and made the following statement:

“We stand behind our network coverage and all of our maps, but agree with the FCC that there is an opportunity to improve their procedures for collection of broadband coverage data for the Mobility Fund maps. We look forward to working with them and Congress to revamp the process.”

We also understand it’s likely that the FCC’s test methodology played a part. Carrier claims are based on outdoor use, while the tests were inside vehicles, which will have a measurable impact on signal strength.