Here are the Macs that will work with the Pro Display XDR, plus workaround for older Macs 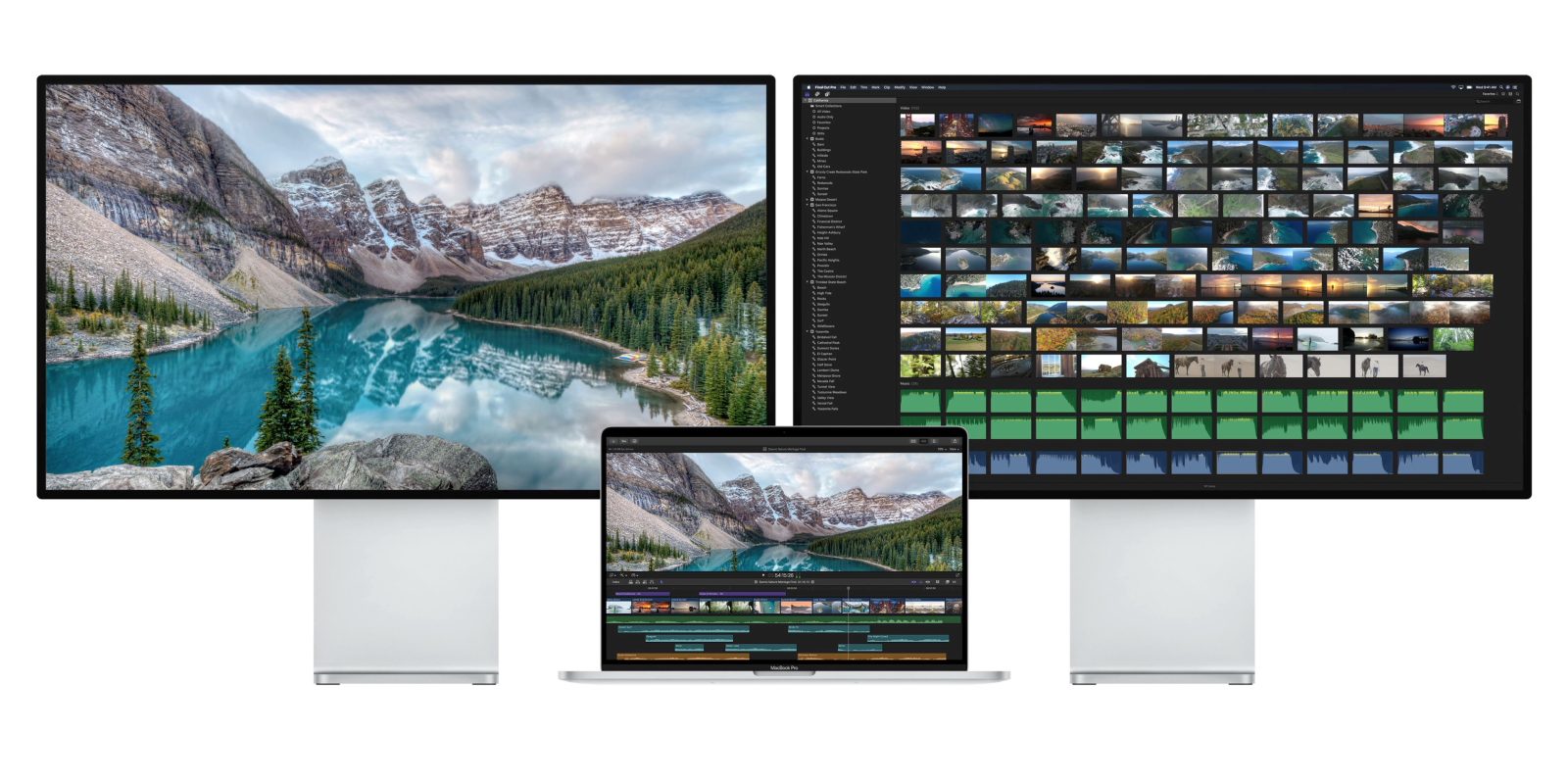 Apple’s Pro Display XDR marks the company’s return to professional monitors and it packs some impressive specs. It’s not made for the average customer with a starting price of $5,000 but it includes a lot of important specs for professional users. Coming as no surprise, the new 6K 32-inch Pro Display XDR is only compatible with a handful of recent Macs and MacBooks. However, there is a way to use it with any Mac with Thunderbolt 3.

Update 12/16: Since Apple released the official list of compatible devices for use with the Pro Display XDR we’ve found out that the iMac Pro, iPad Pro, and even Macs as far back as the 2015 12-inch MacBook will push the new pro monitor. Just keep in mind there could be performance issues or other problems with using non-officially supported but functioning setups with the Pro Display XDR.

Funny enough, while the 27-inch iMac is listed as compatible, the iMac Pro isn’t. It’s unclear if that’s just a mistake or not. But it would be interesting to see the iMac Pro miss out on the functionality.

However, one workaround to get any Mac with Thunderbolt 3 ports to work with the Pro Display XDR is to use the Blackmagic eGPU or eGPU Pro. From the wording, it sounds like just those two eGPUs will make any Mac with TB3 compatible.

Notably, another detail in the tech specs shares that the Pro Display XDR will output 96W to keep the 16-inch MacBook Pro powered up at full speed.

The Pro Display XDR is available now for preorder starting at $4,999. If this display is more than you need and you’re looking for something more affordable, the $5,000 price of the Pro Display XDR sure makes the LG Ultrafine 4K and 5K displays with Thunderbolt 3 feel more accessible than ever.

How many displays can my Mac push?

Note: Apple hasn’t updated the specs pages yet for the iMacs or 15-inch MacBook Pro. But they’ll both likely be limited to pushing one Pro Display XDR.

Say hello to the new Fantastical