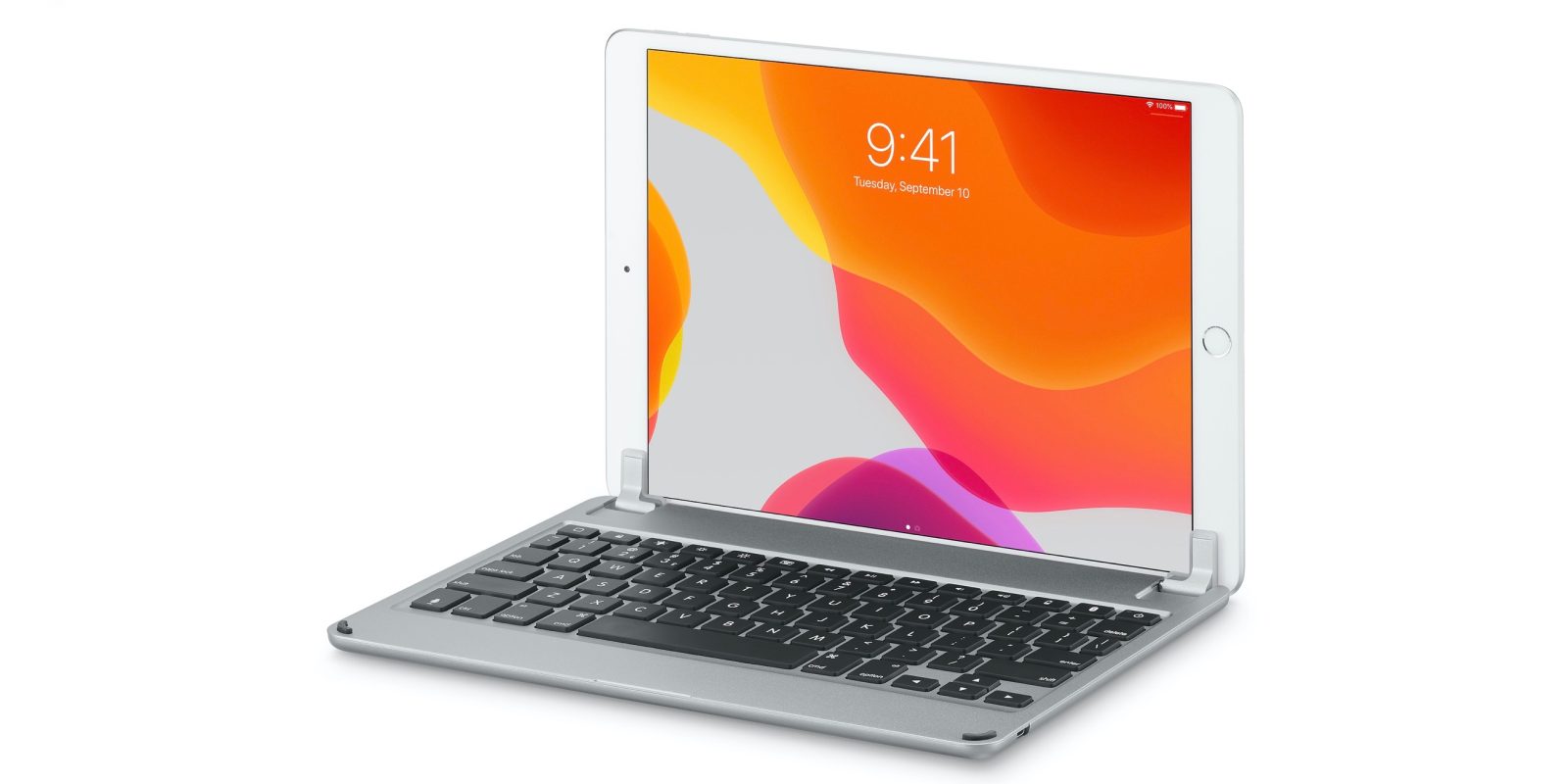 Brydge has been making great iPad keyboards for years now and we’ve noted how they offer a MacBook-like experience for iPad in our reviews, something even Apple’s Smart Keyboard Folios don’t match. Now Brydge Keyboards have landed at Apple.com and some Apple Stores.

Both feature aluminum builds that match the iPads build quality really well and include keys with more travel and comfort than Apple’s butterfly keyboards. Other great features include backlit keys, up to 12-month battery life, and a hinge that allows for 180-degrees of adjustment so you can always find the perfect angle.

Here is Apple’s product description of the Brydge offerings:

Brydge keyboards for the 11- and 12.9-inch iPad Pro, as well as other models, can be found on Amazon as well as direct from Brydge.

Brydge is also working on an iPad keyboard with a built-in trackpad.