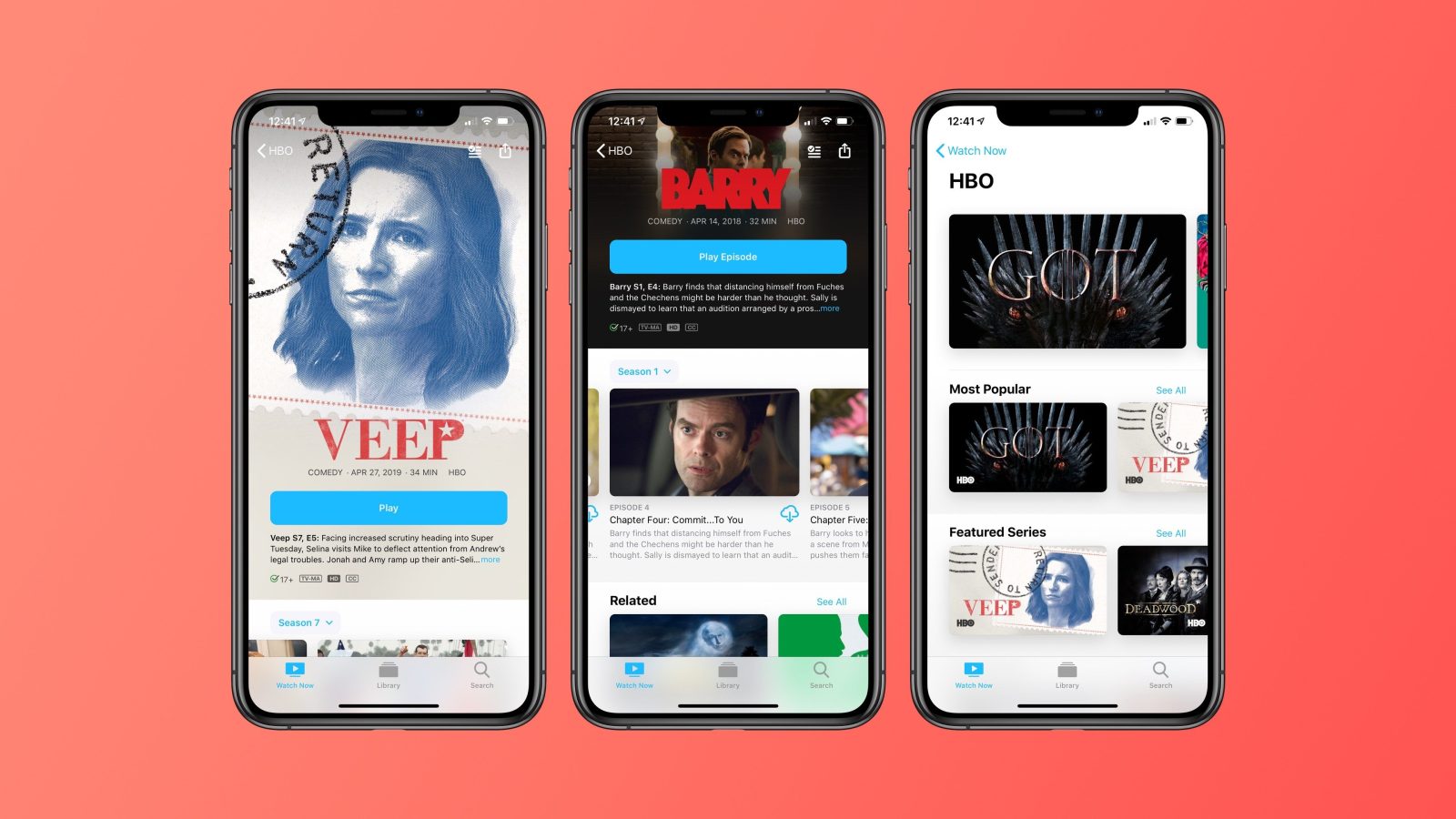 Apple TV Channels is a feature in Apple’s TV app that allows you subscribe to streaming services directly in the TV app. This comes with several benefits, such as billing through Apple and the ability to easily drop and add subscriptions.

The feature first launched back in April, and Apple has been adding new services on a regular basis since then. 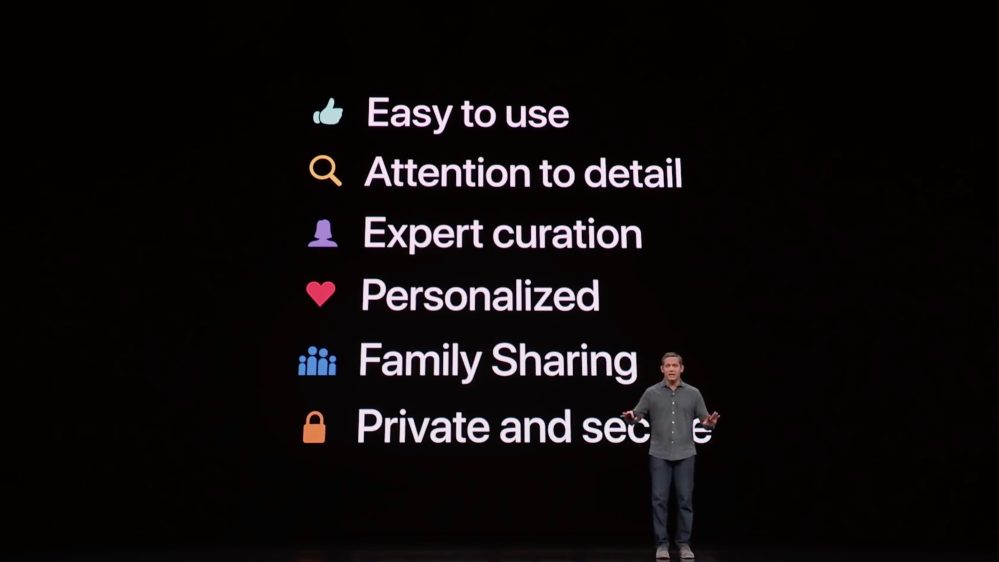 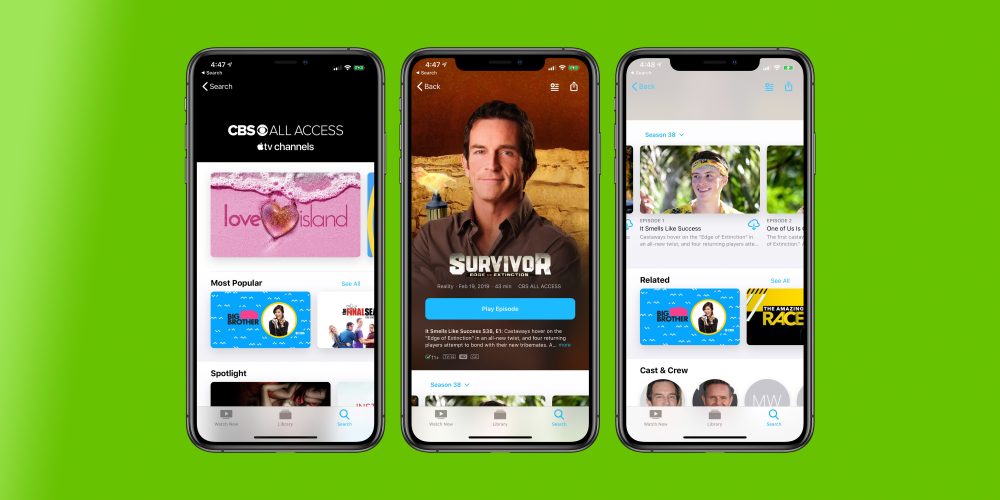 Even though Apple TV Channels is missing the big players like Netflix, Hulu, and Disney+, it serves as a useful platform to aggregate your various streaming services. While the the TV app might seem overwhelming at first, you can actually turn it into a powerful feature for keep track of your progress across the growing number of streaming services.