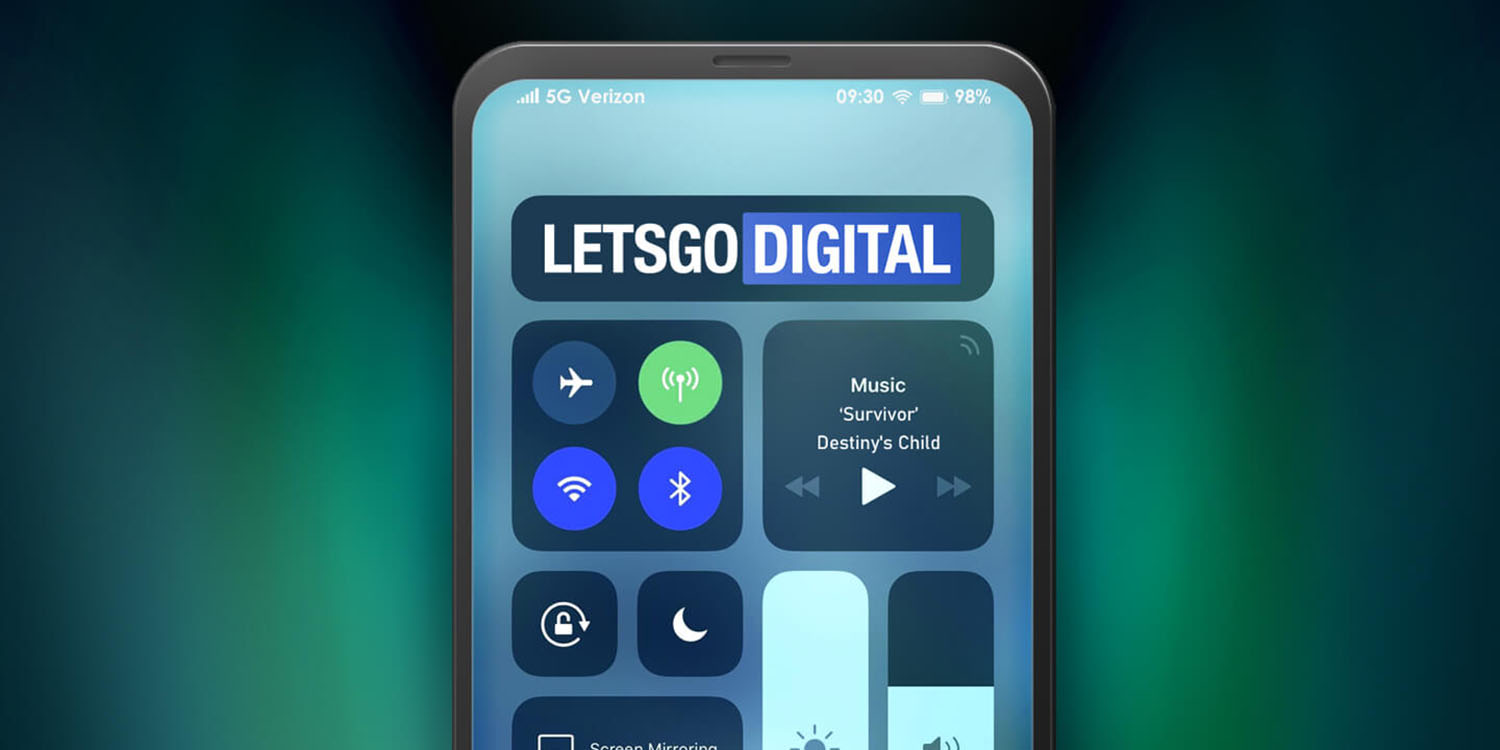 Apple has long had the vision of a truly bezel-free iPhone, famously described by Jony Ive as ‘a single slab of glass.’ How long it will take the company to create a notchless iPhone has been the topic of much speculation, but a new report argues that it could be as soon as next year.

Earlier reports have suggested only that Apple would move next to a ‘halfway house’ solution: embedding a Touch ID sensor into the display, while retaining enough of a notch or bezel for Face ID.

Reliable Apple analyst Ming Chi-Kuo suggested that this dual-biometric iPhone would be first seen in 2021, stating that Apple has a lot of technical challenges to overcome first.

Kuo says that over the next 18 months, a lot of technical issues will be resolved which will enable Apple to deliver the high-tier experience it strives for in its devices.

A subsequent Bloomberg report echoed the idea that both Face ID and embedded Touch ID would be offered, but said this could be seen as early as 2020 – though going on to say that the feature might slip to 2021.

Samsung has demonstrated this stuff is hard

Samsung inadvertently demonstrated the technical difficulties by launching a smartphone with a deeply flawed embedded fingerprint reader: the Galaxy S10.

The Galaxy S10 fingerprint sensor was so insecure that it took one user just 13 minutes and a 3D printer to spoof a fingerprint which successfully unlocked the device. Worse, it was found that fitting a screen protector allowed literally any fingerprint to unlock the device. Some banks subsequently blocked use of the feature to log in to their apps. Samsung issued an update intended to address the issue but admitted that the fingerprint reader was not ‘fully’ secure.

A new report goes further than Ming Chi-Kuo and Bloomberg by predicting that a notchless iPhone with embedded Touch ID reader will be the top-end 2020 model – and that Apple will drop Face ID.

Halfway through this year the rumor arose that Apple will choose a completely new phone design in 2020. China Times was able to gather revealing information at MWC Shanghai about a Credit Suisse presentation. The Swiss financial services provider reported that Apple suppliers are finalizing the development of a full screen display for the iPhone 2020.

To achieve a full screen display, a TrueDepth camera will be processed under the screen. The new Apple iPhone 12 will also have an in-display fingerprint scanner. The Face ID functionality is therefore canceled […]

The under-screen camera will only be found in the top model, the Chinese publication stated.

The site goes on to note three Apple design patents for a notchless iPhone.

Apple Inc. has applied for three notable design patents in Japan, showing an iPhone without notch. The documentation was published by the JPO (Japan Patent Office) on December 23, 2019, and includes four images per patent […]

The report includes one detail which is exceedingly far-fetched for a 2020 iPhone.

The selfie camera is also placed under the screen.

This technology exists but is at an extremely early stage.

A bank presentation is a pretty flimsy basis on which to reach a conclusion. It’s far more likely that the bank is simply speculating based on earlier reports than that it has any evidence of its own.

It’s not impossible that Apple has targeted 2020 as the year in which it introduces an in-display Touch ID sensor, but no previous report has suggested that this would involve dropping Face ID at this stage – and with good reason.

There’s no doubt about Apple’s long-term goal, but the idea that a 2020 iPhone would embed a fingerprint reader, drop Face ID and embed the selfie camera too is way out there.