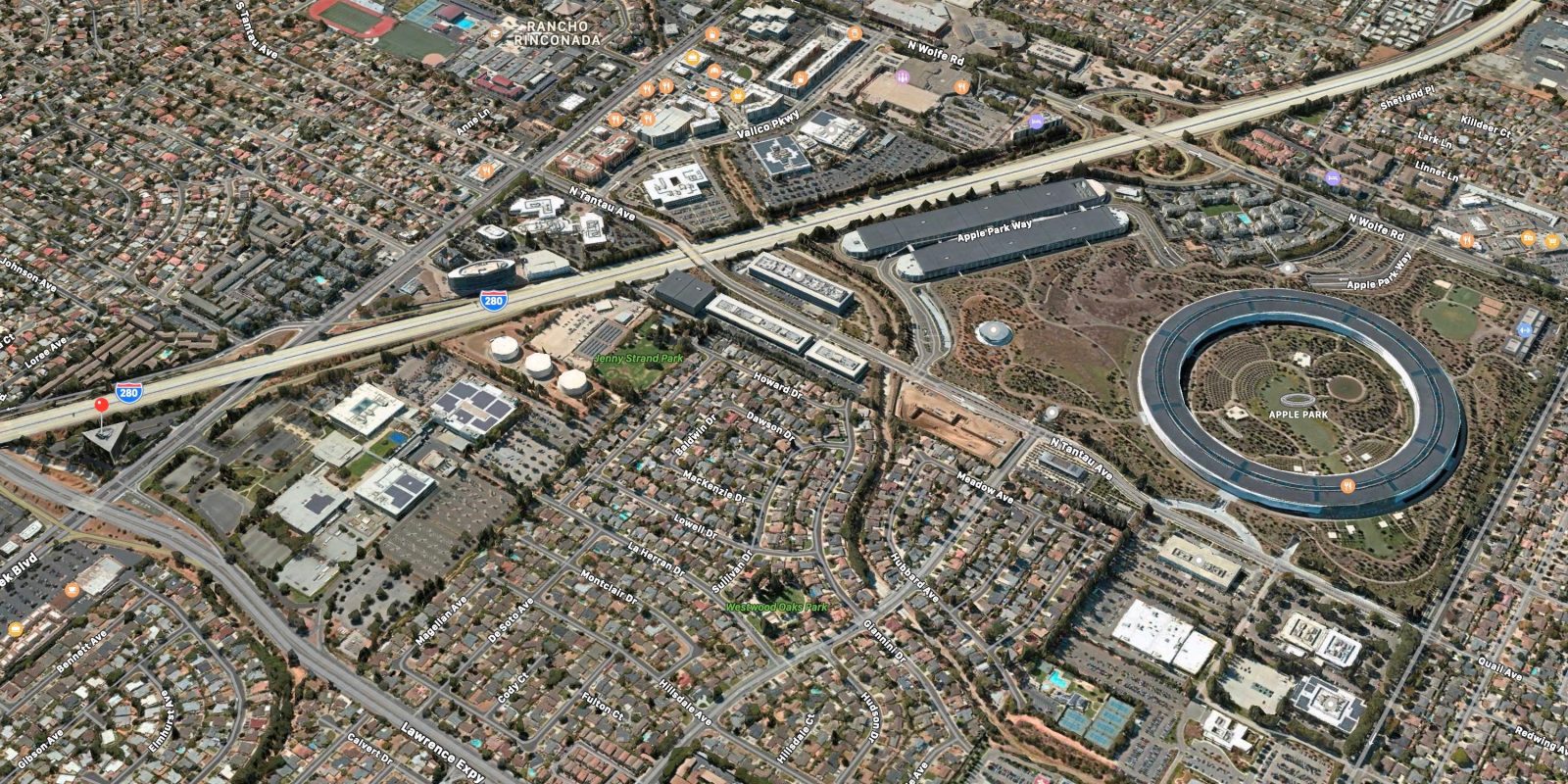 According to a new report from The Mercury News today, Apple has leased a prominent building in San Jose, California known as “Triangle Building.” Apple is said to have leased the entire 86,000-square-feet space, and has reportedly already started interior renovations.

The building is located at 5300 Stevens Creek Blvd. in San Jose and was originally constructed in 1981. Apple leased a portion of the building in 2012, signing a deal that would allow it to “exit the building before the lease term was completed.” Today’s report says Apple “wasn’t continuously in the building over the years.

A considerable amount of construction work is underway inside the building. In recent days, activity was underway on all six floors of the building, and Apple logos were visible throughout the property.

The Mercury News also details how Apple continues to pursue office and research space throughout San Jose and other areas. Apple generally focuses on property that is relatively close to Apple Park, as evident by the fact that the Triangle Building is less than two miles away from the spaceship campus.

One of the Santa Clara sites involves offices Apple has leased from legendary development firm Peery Arrillaga. This office space is located on the north side of Stevens Creek Boulevard, across the street from the Triangle Building.

You can read the full report at The Mercury News. 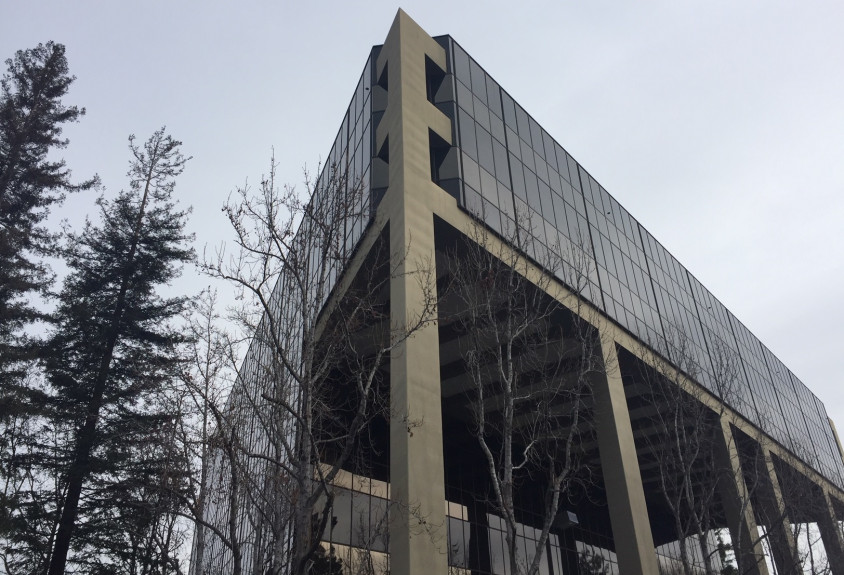