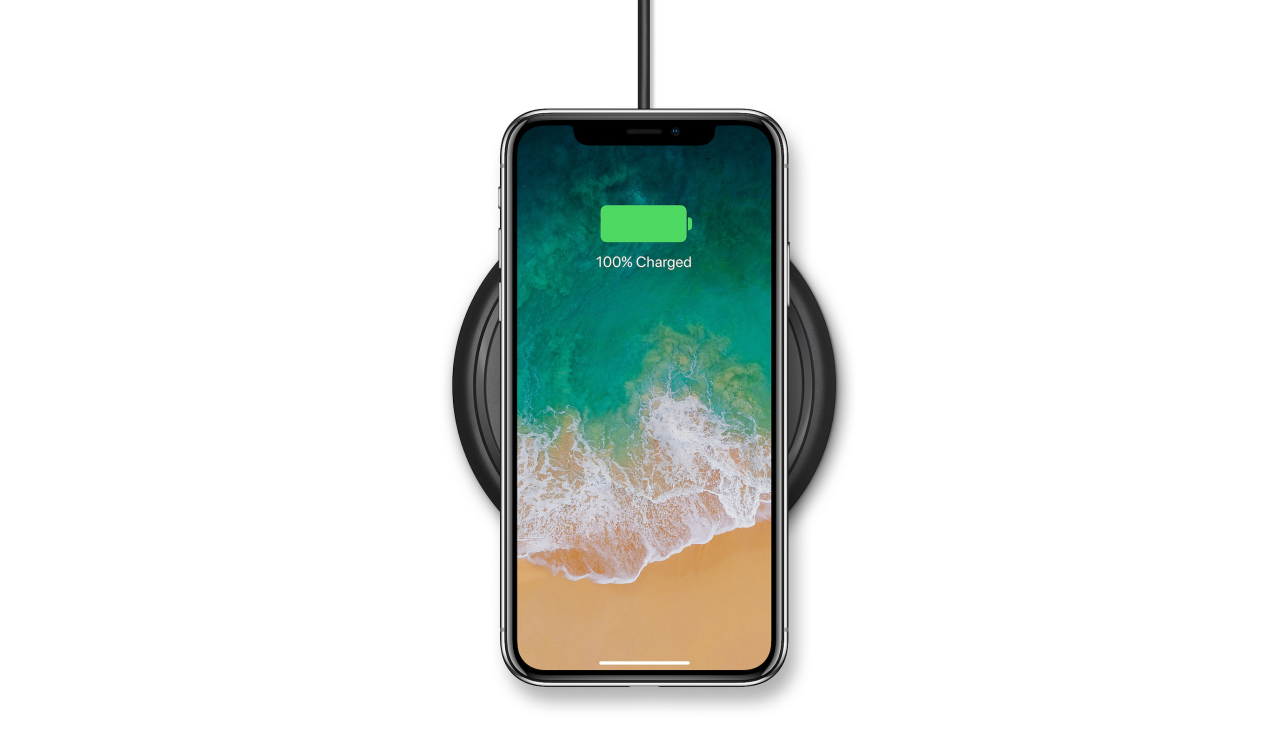 A report from Ming-Chi Kuo today centered on the impact to Apple’s supply chain of the coronavirus. Nested in the report, Kuo mentions several new products from Apple expected to arrive in the first half of 2020.

The lineup includes the iPhone SE 2, a new iPad Pro and MacBooks with scissor keys, and most interestingly a “smaller wireless charging mat, UWB tag, and a high-end Bluetooth headphone”.

The rumors about an Ultra-Wideband powered Apple Tag were fierce last year, originating from 9to5Mac code findings. The device would compete with the popular Tile tracker, allowing Apple users to attach tags to items and easily locate them if they are lost.

However, the product was not released in 2019 as many expected. Kuo’s report today implies the product is still coming, sooner rather than later.

The wireless charging mat mention is amusing. There are plenty of small Qi wireless chargers on the market today, so we really need Kuo to follow up with more details to ascertain how Apple’s attempt would stand out.

Apple failed once before to ship its own wireless charger, the AirPower mat, to much public humiliation. However, the AirPower mat was an ambitious project that aimed to charge three devices simultaneously. Kuo does not elaborate on the specifications of this new ‘smaller charging mat’, nor does he give a reference point as to what smaller means, but presumably Apple is working on an accessory that is actually achievable this time, and we won’t see a repeat of the AirPower fiasco.

Ming-Chi Kuo has been floating the idea of Apple-branded headphones as far back as early 2018. These would offer AirPods convenience and smarts but for over-ear headphones rather than earbuds. However, Apple subsidiary Beats has already launched Beats Solo Pro and it’s not clear how the Apple headphones would differentiate themselves.

These three new products are the most interesting from today’s Kuo’s report. The updates to iPad Pro, and new MacBook Air and 13-inch MacBook Pro with scissor keys, and the iPhone SE 2 have already been previously reported.

Kuo warns that the coronavirus may cause disruption to Apple’s supply chain depending on its severity and could cause the launch of the aforementioned products to be delayed.