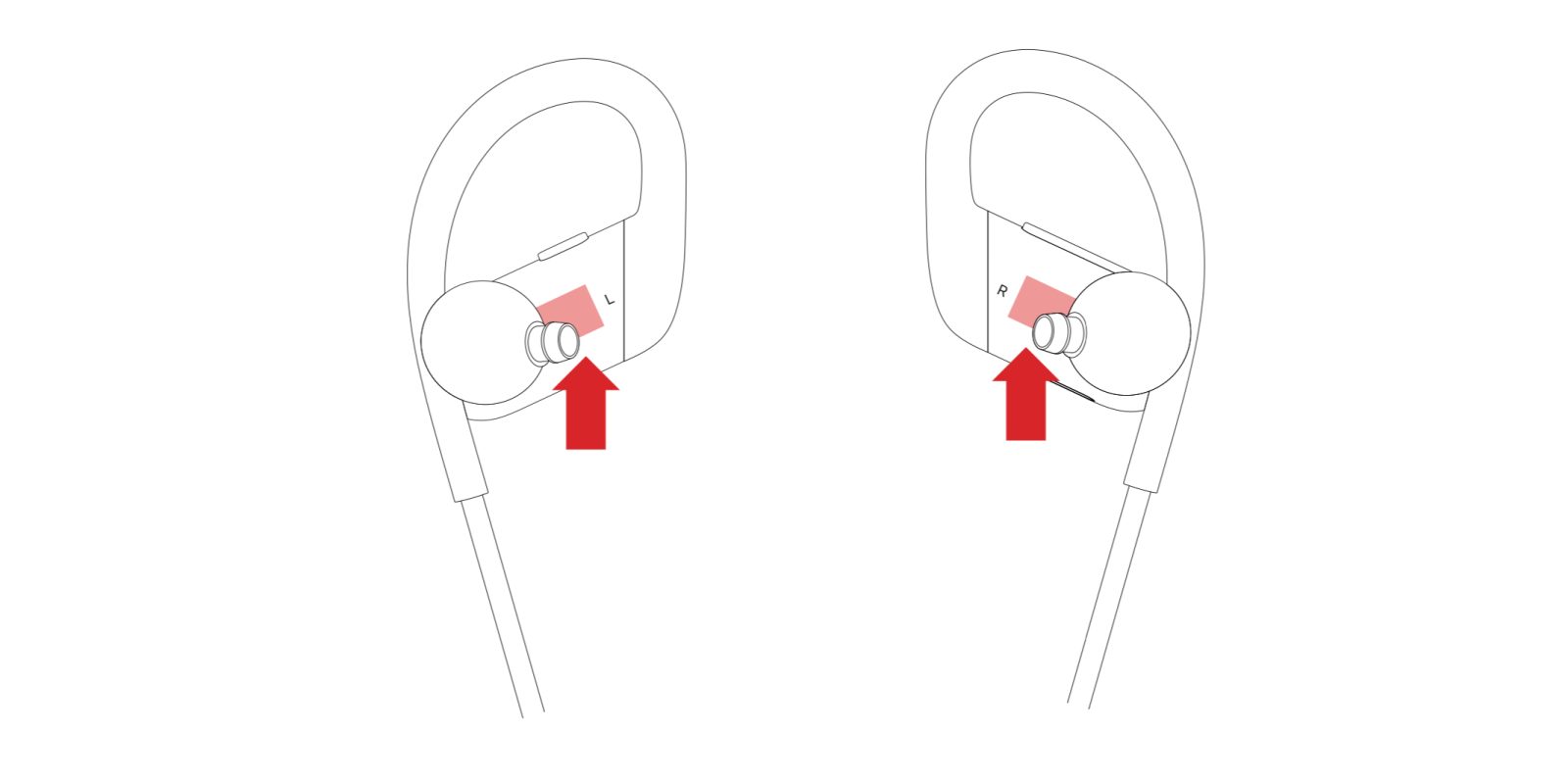 Filings for new Powerbeats headphones today hit the FCC, model number A2015, following 9to5Mac’s discovery of “Powerbeats4” in code references back in December. The new model is expected to feature ‘Hey Siri’ support and a H1 chip, like what we have seen in Powerbeats Pro and latest-generation AirPods.

This model has hit the FCC ahead of an official announcement from Apple or Beats. The filings include a drawing of the new earbuds, and they look very similar to existing Powerbeats.

Based on the code findings, we are expecting this to be a replacement for Powerbeats3, which are sold by Apple for $199. As Powerbeats Pro cost $249, that is the obvious price ceiling for the new revision.

Outside of adoption of the H1 chip and onboard ‘Hey Siri’ detection, we are not expecting much else new from this particular hardware update.

Apple is expected to release multiple wireless audio products this year, including new AirPods and new high-end Apple headphones that go beyond the Beats Solo Pro in performance and features. There have also been rumors that Apple will release a new model of HomePod this year, as a cheaper entry-level companion to the company’s premium $300 smart speaker.

With the product information on the FCC for everyone to see, expect an official unveiling of fourth-generation Powerbeats within the next few days.