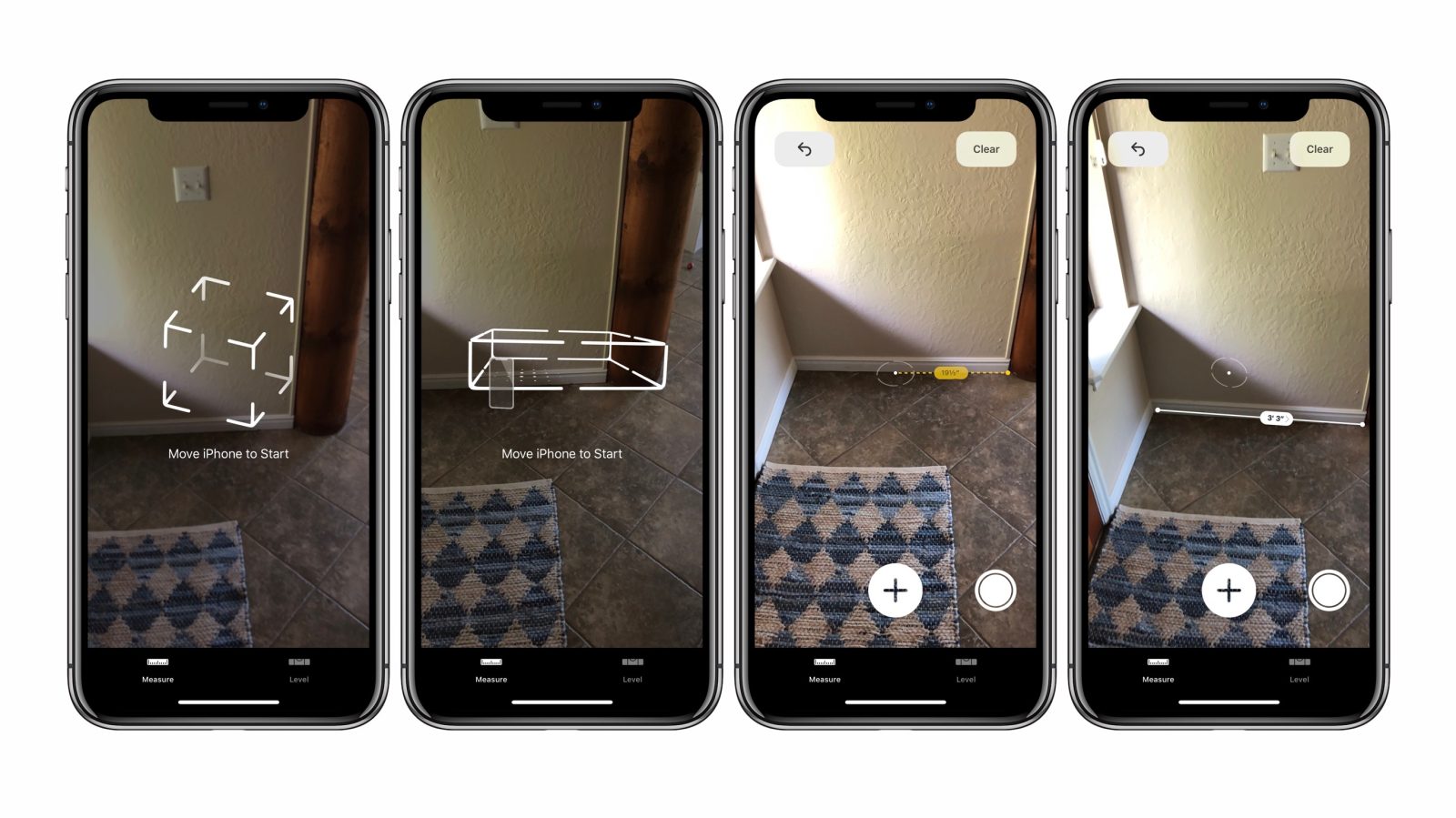 9to5Mac has already confirmed Apple is working on a new iPad Pro with a time-of-flight sensor. We have now discovered evidence based on the iOS 14 code that corroborates the existence of new iPhones models, presumably from the iPhone 12 line-up, with the same sensor in the rear camera.

The new camera setup will likely include a time-of-flight 3D sensor, a wide-angle lens, an ultra-wide lens, and a telephoto lens. The time-of-flight sensor will lend itself to new augmented reality features. 9to5Mac reported that Apple is developing a new augmented reality application for iOS 14. The app will allow users to get more information about world around them via AR. 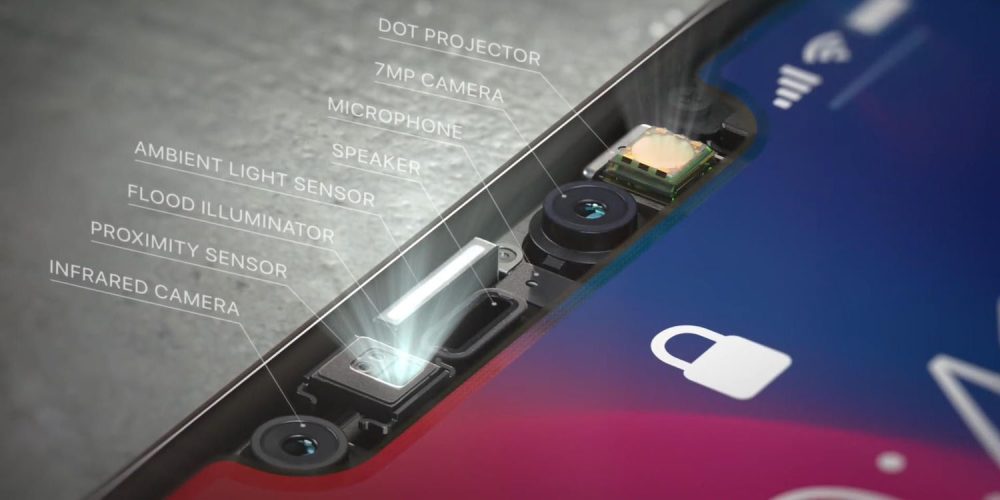 The time-of-flight sensor will feature an infrared projector, similar to the front-facing TrueDepth camera present in iPhone X and newer models. That enables the iPhone to capture point clouds from the environment so it can generate 3D models based on them. One of the purposes of the ToF sensor that we can confirm is related with the Measure app, which will be able to make accurate distance and measurement calculations on these devices. 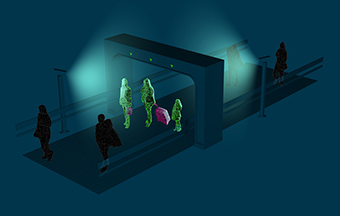 Apple analyst Ming-Chi Kuo said back in 2019 that two of the new iPhones introduced in 2020 would have the time-of-flight sensor in the rear camera.

As we’re talking about new iPhones, 9to5Mac has also discovered that the new iPhone 9 will have a single lens rear camera that supports stereo sound video recording — a feature that was introduced with the iPhone XS in 2018.