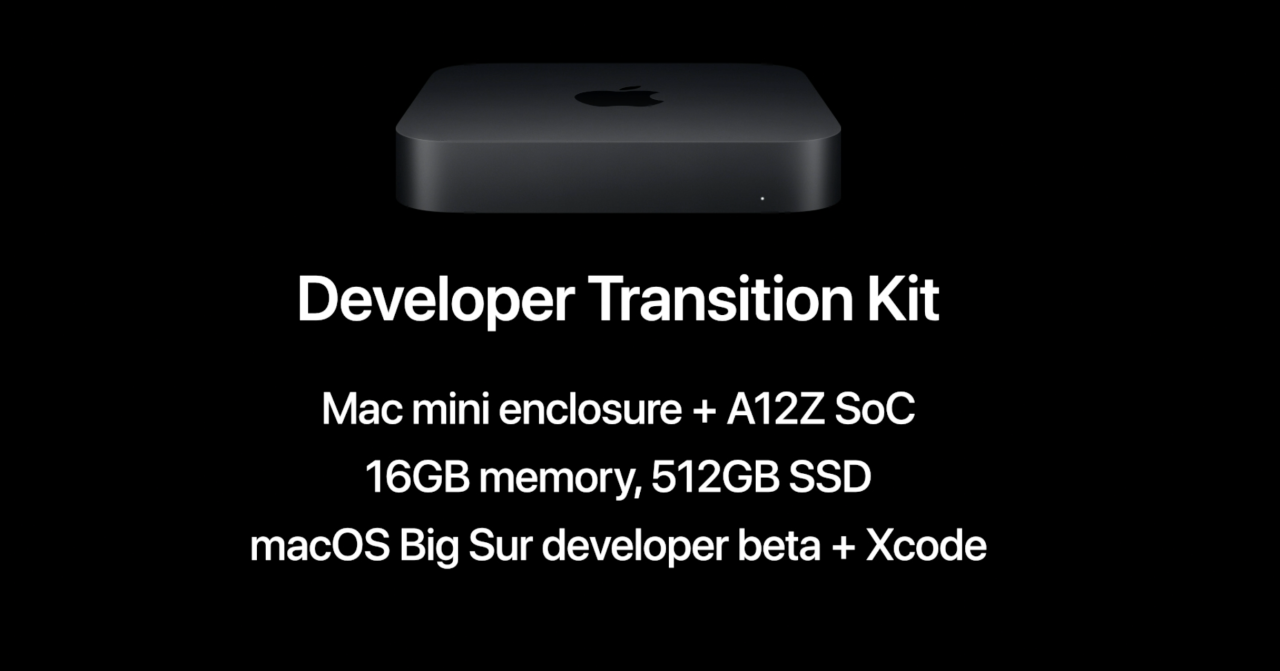 Apple announced an aggressive schedule for the ARM transition. The company said it will release its first ARM Mac before the end of the year, and will complete the transition within two years.