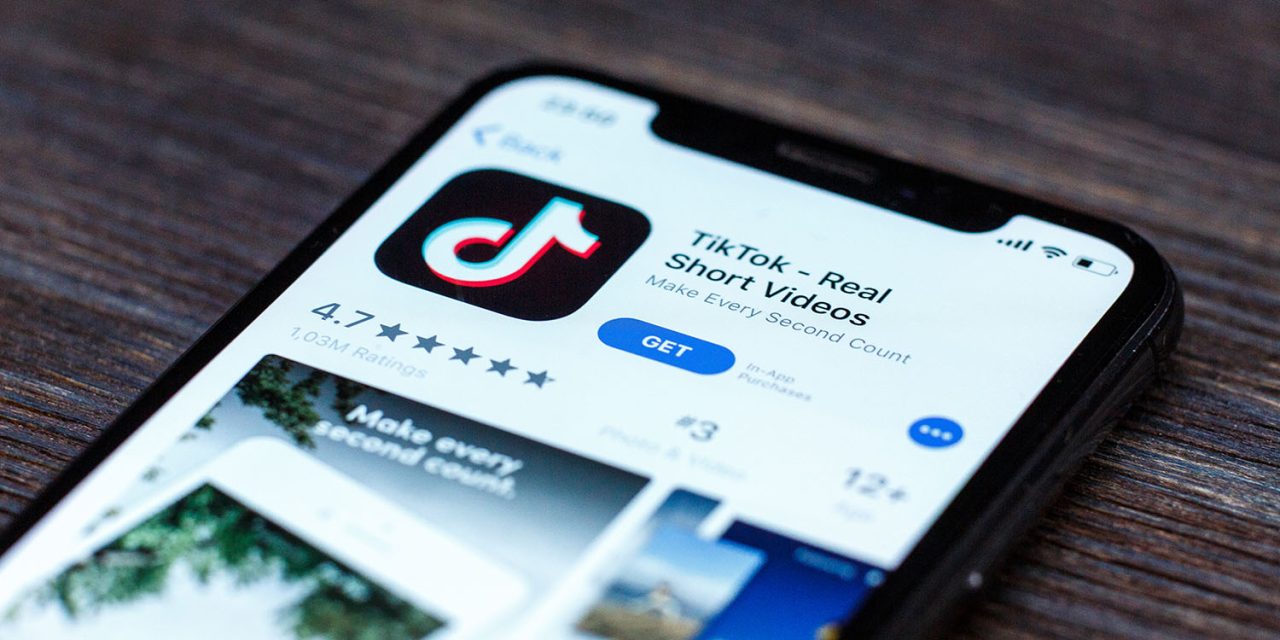 Apple has reinforced its commitment to privacy with iOS 14, which includes new features to give users more control over what data each app has access to. One of these features is a new banner alert that lets users know if an app is pasting from the clipboard, and this is already exposing the behavior of some popular apps.

According to several reports shared on the web after the release of iOS 14 beta, TikTok is one of the apps that constantly reads user clipboards. The new privacy banner keeps showing up on the screen all the time when the app is running, and this has not only annoyed beta users but also made them worried about TikTok copying personal data without permission.

TikTok told Telegraph that the app is not collecting data from the clipboard. Instead, the app has a custom system to identify repetitive spam behavior. The company alleges this feature is triggering the new iOS 14 privacy banner, and for that reason, TikTok will no longer automatically access user clipboards with a future update to the app.

For TikTok, this was triggered by a feature designed to identify repetitive, spammy behavior. We have already submitted an updated version of the app to the App Store removing the anti-spam feature to eliminate any potential confusion. TikTok is committed to protecting users’ privacy and being transparent about how our app works.

According to the Telegraph report, there are other apps that constantly check the iOS clipboard, including AccuWeather, Overstock, AliExpress, Call of Duty Mobile, Patreon, and Google News. We don’t know the exact reason for each app to read what users copied from other apps, but TikTok’s decision proves that Apple is right to implement more privacy tools.

Hey @tiktok_us, why do you paste from my clipboard every time I type a LETTER in your comment box? Shout out to iOS 14 for shining a light on this HUGE invasion of privacy. inb4 they say it was a "bug" pic.twitter.com/MHv10PmzZS

Have you noticed any other app trying to access the clipboard all the time with iOS 14? Let us know in the comments below.