iOS 14: How to pin text messages on iPhone for quick access 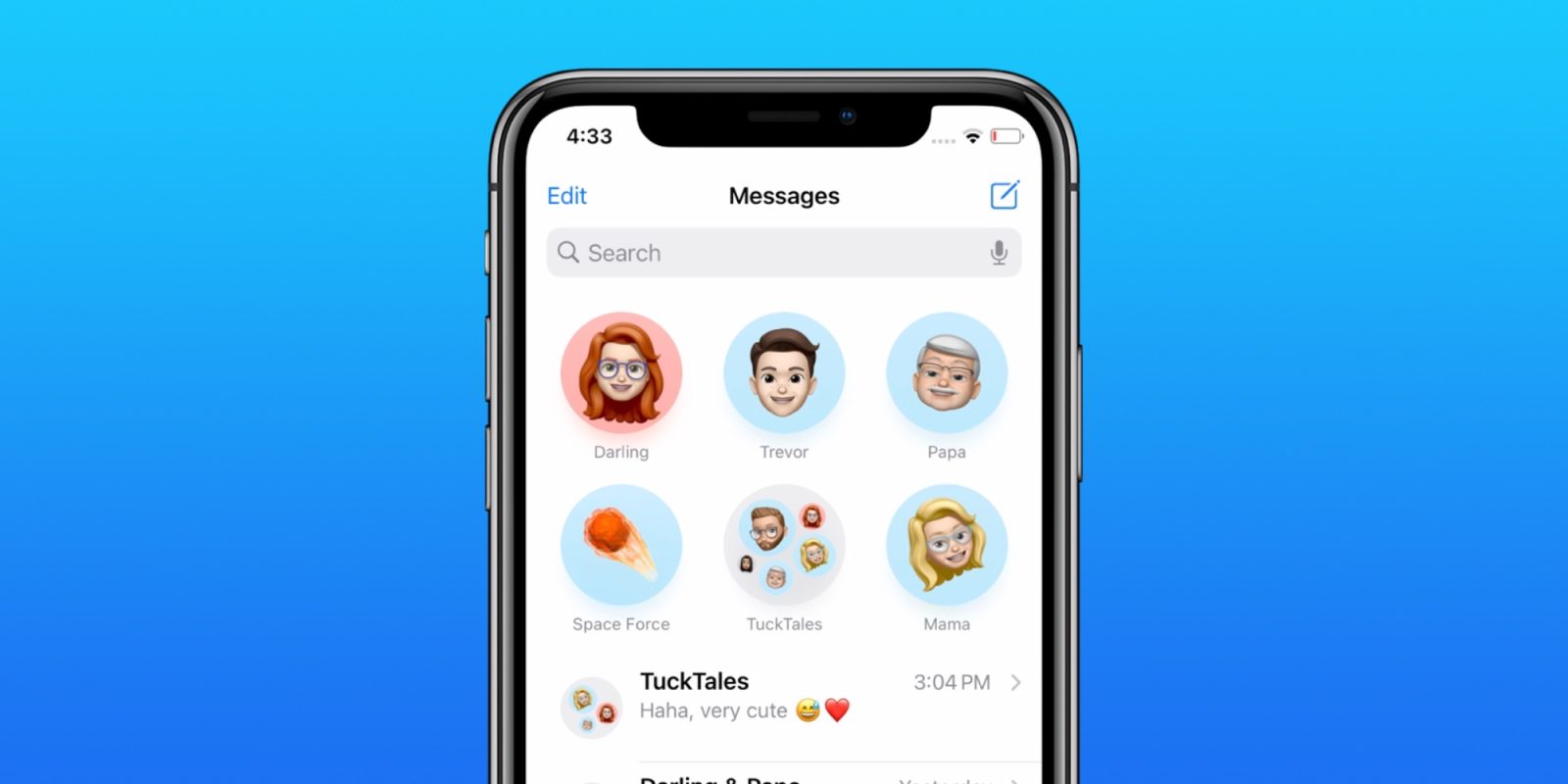 A really useful new feature included in iOS 14 is the ability to favorite conversations for easy access at the top of the Messages app. Follow along for how to pin text messages on iPhone and iPad.

The Messages app gets a few notable upgrades with this year’s major iOS update including mentions, an emoji search bar, the ability to pin conversations, and also add a photo for the icon of group messages.

The pin message feature is quick and easy to use and places your favorited conversations at the top of the Messages app with large icons. You can pin up to 9 messages on iPhone and iPad.

Note: iOS 14 is available as a free public beta as well as a developer beta. Read more here on how to install them.

iOS 14: How to pin text messages on iPhone and iPad 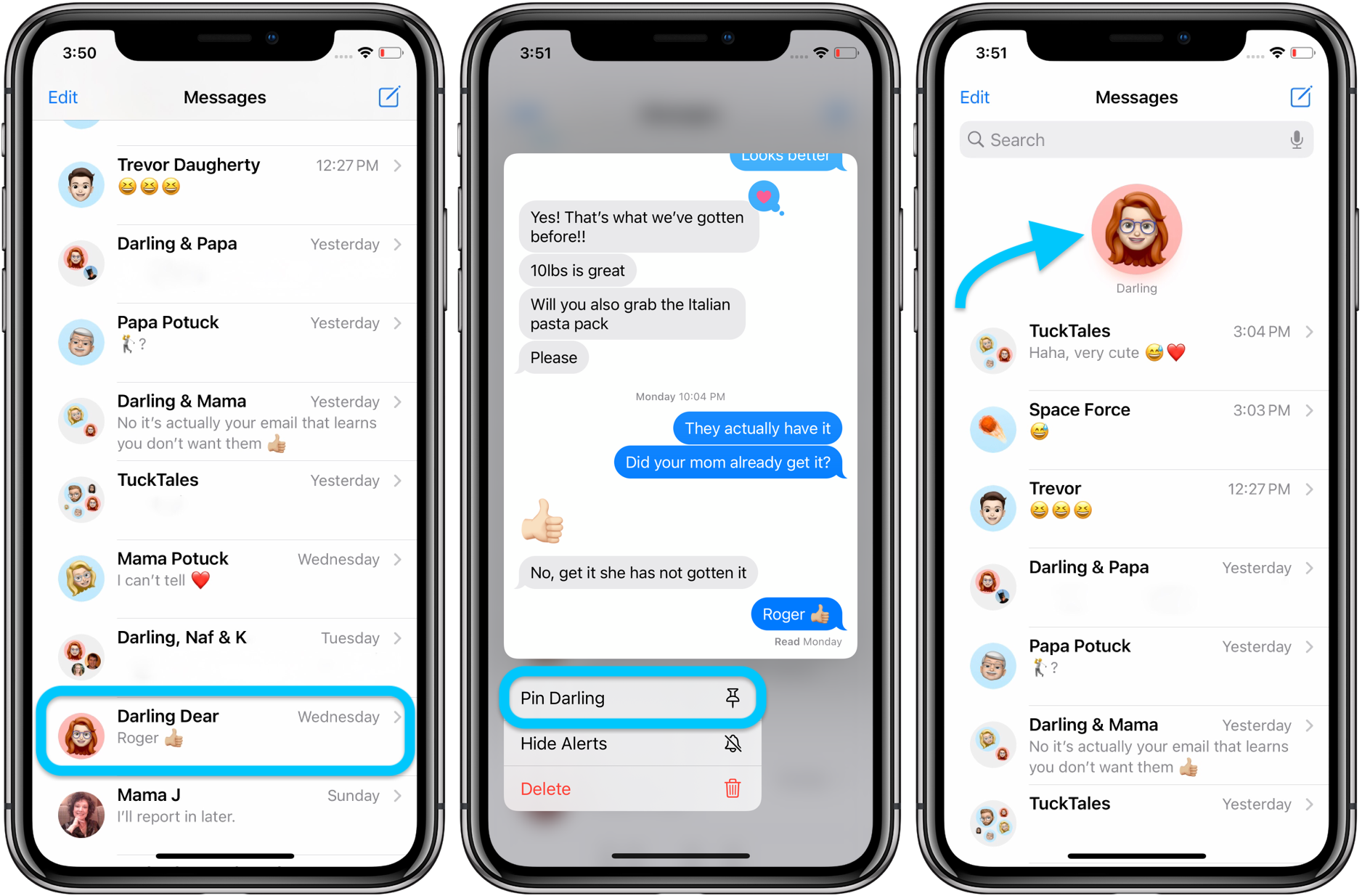 You can add up to 9 pinned messages, including both iMessages and standard text messages and messages to individuals or groups.

How to unpin messages on iPhone and iPad

Once you’ve hit the maximum of 9, you’ll see an alert to unpin a conversation to add a new one.

Here’s what it looks like to unpin a message: 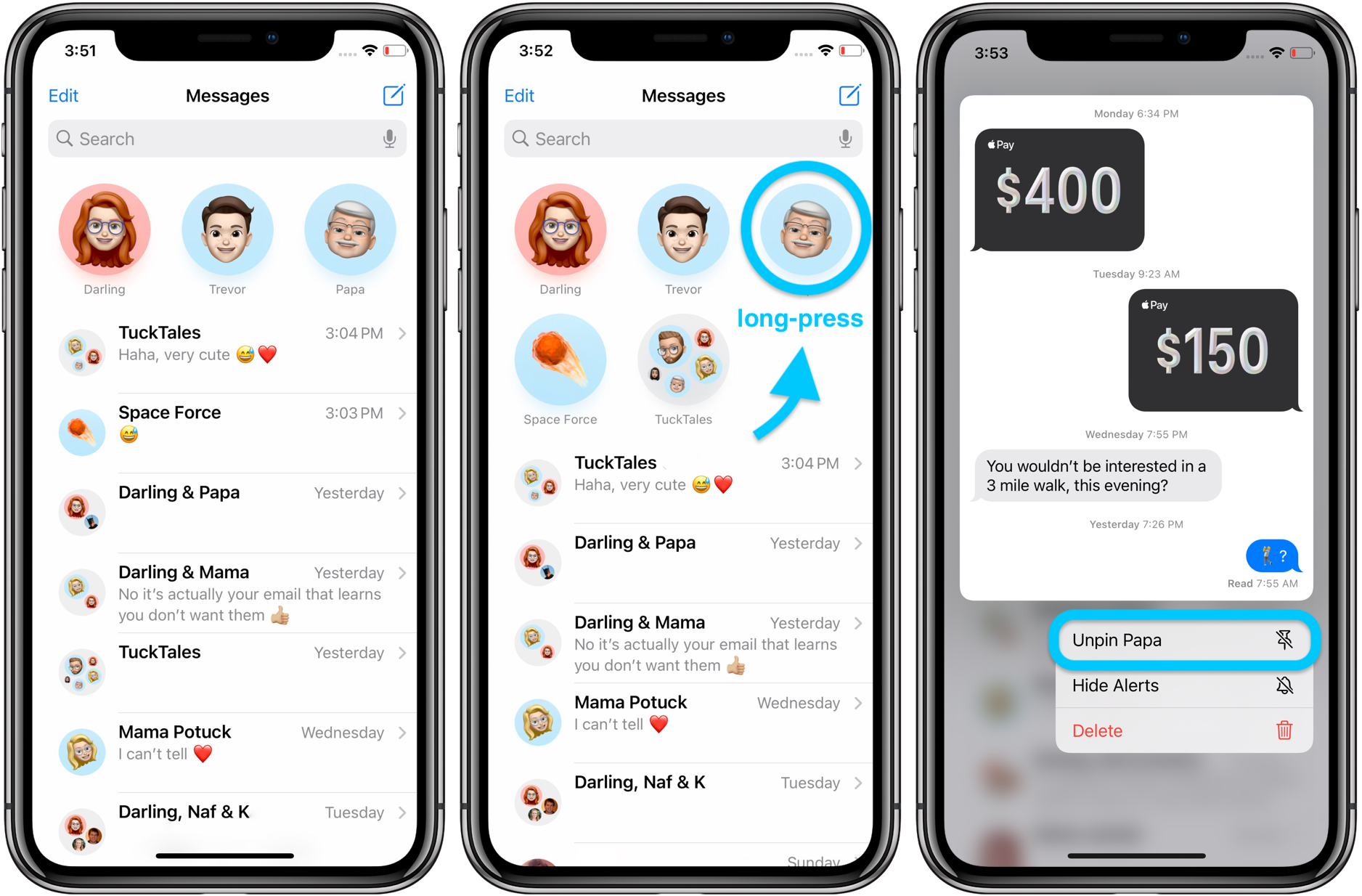